Air France-KLM has announced the appointment of Jean-Eudes de La Bretèche as general director of its Canadian operations.

Jean-Eudes de La Bretèche began his 13-year career with Air France-KLM in Paris as part of the Revenue Management team before joining the CEO’s office as project coordinator.

In 2013, he became chief of staff to the executive vice-president commercial, moved to the Tokyo office in 2014 as commercial director overseeing the Japanese, Korean and New Caledonia markets.

He returned to Paris in 2017 to assume the position of alliances director Americas, where he was primarily in charge of coordinating the management of the transatlantic joint ventures with Delta and Virgin Atlantic, and negotiating commercial agreements between Air France-KLM and its partner airlines in the Americas, including WestJet and AeroMexico. 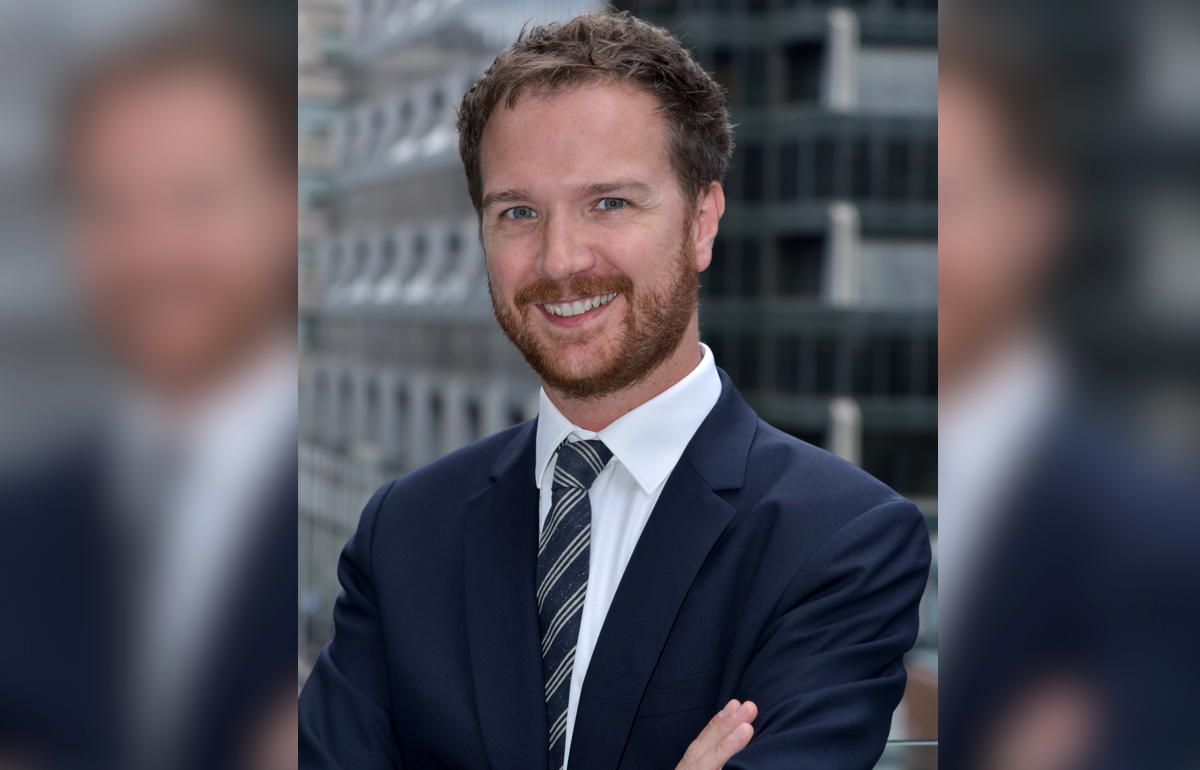 “I am delighted to take the helm of the Air France-KLM Group in Canada at a time that is so particular. After more than two years of travel restrictions, we are thrilled to finally be able to welcome so many of our passengers aboard our planes again. I have every confidence our teams will provide our Canadian customers the very finest travel experience,” indicated Jean-Eudes de La Bretèche. “Together, we will continue to work alongside our partners Delta, Virgin Atlantic, and also continue to foster our partnership with WestJet.”

Meanwhile, Air France, as the official airline of the 2022 Toronto International Film Festival (TIFF), will welcome festival-goers at La Bulle de Cinéma on Festival Street, from Sept. 8 through 11.

The Bulle de Cinéma is a pop-up lounge where film buffs can experience a moment of relaxation over a refreshing bubbly lemonade and a Madeleine cake.

Patrons will have the opportunity to take a director-style photo in front of the booth and enter a film trivia contest to win various prizes of which two economy Air France tickets from Toronto to the cultural destination of their choice in Europe. 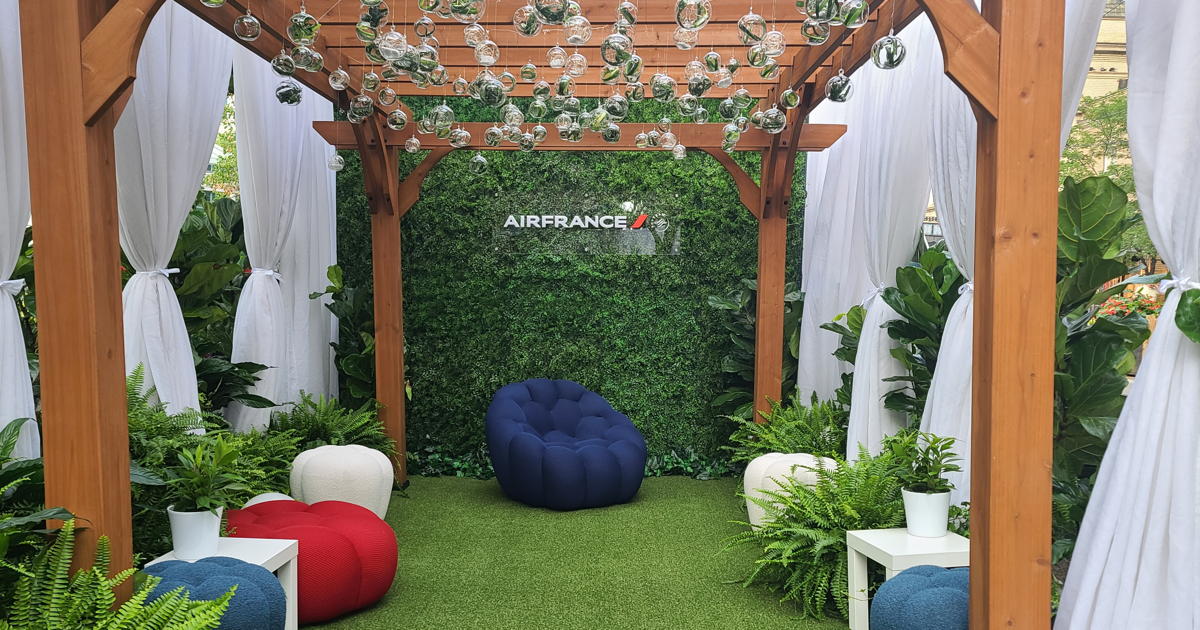 “We are proud of this renewed partnership with TIFF for the 2022 edition and delighted to provide movie fans with an oasis in the heart of Toronto,” said de La Bretèche.

Air France currently operates 12 weekly flights to Paris-Charles de Gaulle.  Effective Oct. 30, the airline will offer one daily flight for its winter schedule with an Airbus A350.

Ever since the first movie shown – An American in Paris – on board a Constellation flying from New York to Paris in 1951, cinema has been part of Air France’s DNA, and is now a key part of the travel experience.

The innovation became widespread in 1966 with the installation of projectors hidden in the ceiling of some 20 Boeing 707s.

Today, in all its long-haul cabins, Air France offers more than 1,000 hours of in-flight entertainment on wide HD 33,000 screens, accessible in 12 languages and allowing passengers to choose their programme easily.

More than 350 films are available, including a large selection of French movies, as well as TV series, documentaries, music, podcasts, destination guides, an interactive map and an on-board camera to watch the take-off and landing from your seat.

A specific well-being section also allows young and old to learn about meditation and seated yoga during the flight.

There is also a tailor-made offer for children.

Air France also illustrates its commitment to the movie industry with emblematic partnerships such as TIFF, the Cannes Film Festival and the Deauville American Film Festival among others.