She succeeds Vincent Etchebehere, who will be heading Air France’s Sustainability and New Mobilities in Paris.

A 13-year veteran of the Group, Catherine Guillemart-Dias began her career in Paris as a business analyst, where she helped grow the French and Northern European markets.

She then joined the digital team, where she focused on the customer experience, and corporate sales, where she managed a portfolio of key accounts.

In 2013, she led the teams in Angola tasked with developing flights between Luanda and the Paris and Amsterdam hubs.

She returned to Paris in 2016, where she was appointed chief of staff to the senior vice-president France. In 2018, she joined Delta Air Lines in Atlanta collaborating to the expansion of the transatlantic joint venture for the EMEAI (Europe, Middle East, Africa and India) market.

"I am delighted to assume the leadership of the Air France KLM Group’s operations in Canada. I have complete confidence in the teams' ability to continue to provide our Canadian customers with the finest travel experience in accordance with the strictest health rules, while continuing to also uphold our societal and environmental commitments," stated Guillemart-Dias in a release. "Together, we will keep working alongside Delta Air Lines on the integrated services of our transatlantic alliance and will continue to bolster our partnership with WestJet."

Air France and KLM, the only European airlines that have been continuing to provide flights to Canada since March, with Air France serving Montreal and KLM serving Toronto, will continue increasing their operations in July and August.

This will include added flights as well as resuming service between Toronto and Paris for Air France, and flying out of Montreal, Vancouver and Calgary for KLM, for a total of 28 flights a week, or 37% of the 75 weekly flights originally scheduled.

“Because we continued to fly between March and late June, we made it possible for businesses to continue to move cargo, and for travellers who met their country’s health and documentation requirements, we provided them with options to return home, attend to family emergencies, or even fulfill their professional or humanitarian duties,” indicated Vincent Etchebehere, Air France KLM Canada's current vice-president and general manager. “With the European Union recently lifting some restrictions, the addition of new flights means more opportunities for Canadians to safely travel to France, the Netherlands and many other European countries." 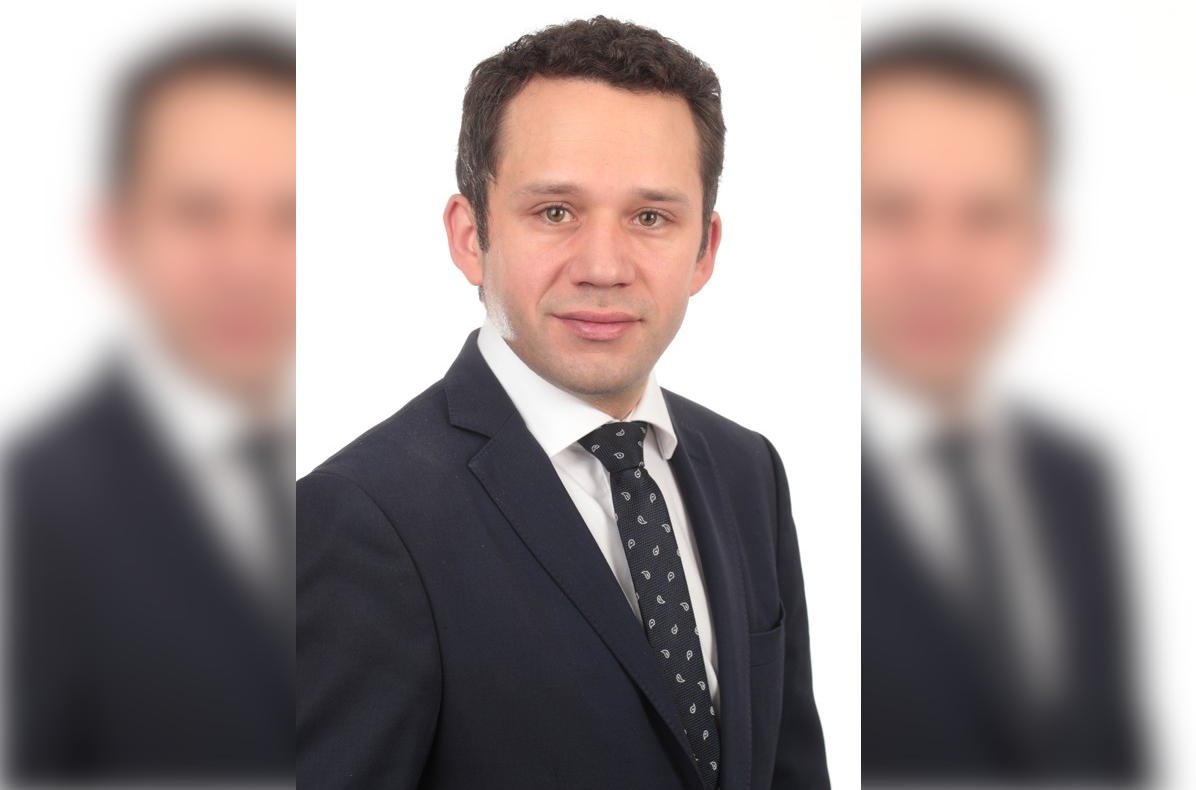 Cabins are equipped with HEPA filters that capture 99.99 per cent of viruses and bacteria, and they are also sprayed with an approved virucidal product.

Masks are mandatory in airports and on the group’s flights.

‘Surgical’ masks are now required on Air France flights (May 31st decree). KLM passengers have the option of flying with a universal mask. It is recommended that passengers have at least 3 masks in their carry-on for transatlantic flights, one hand disinfectant gel (under 100 ml), and single-use tissues.