According to a report published by the Canadian Press (CP) on Friday (March 27th), the watchdog says eliminating competition between the two carriers would result in higher prices, fewer services and less travel by Canadians on a range of competing routes.

These findings were detailed in a report that the Competition Bureau delivered to Canada’s Transport Minister Marc Garneau.

The findings were, notably, collected before the COVID-19 pandemic set in, the agency says.

In response to the findings, Transat President and Chief Executive Officer Jean-Marc Eustache advised not to "draw any direct conclusions from it."

"We must look at the Competition Bureau report with a bit of perspective, and not draw any direct conclusions from it with regard to the final decision," Eustache said in a release. "The Commissioner's role is limited to studying the impacts on competition in the marketplace; in other words, identifying potential difficulties, without necessarily contemplating what solutions or mitigation measures might be implemented, and without taking the public interest more broadly into account. Transport Canada's assessment will provide a more comprehensive overview of the nuts and bolts of the transaction and of all the benefits for the Canadian public and economy."

Mr. Eustache added: "Particularly against the background of the COVID-19 crisis, our transaction requires a broad perspective that takes into account the company's future, the protection of jobs, the advantages for travellers and the interests of all our other stakeholders, including our investors, our partners, and the communities where we operate." 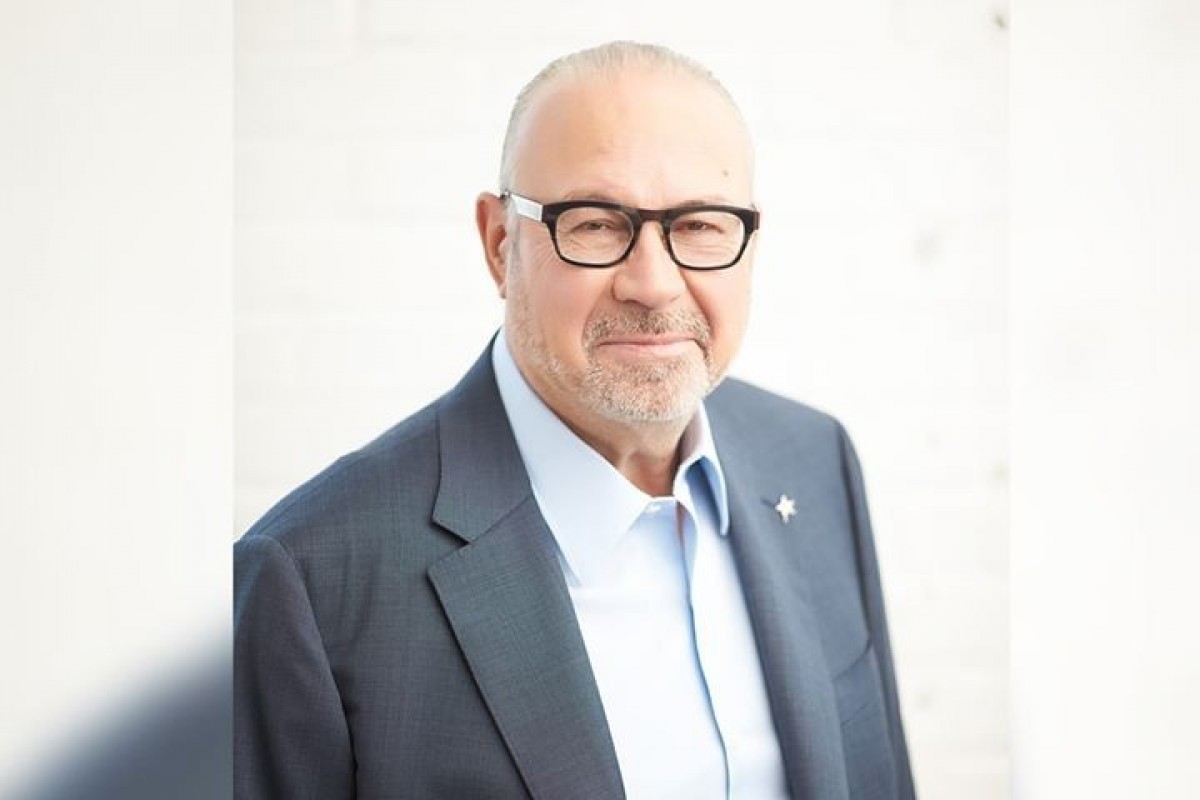 In a release, Transat says it "had very little time to study or respond to the advisory report's conclusions and did not have access to the documents or studies on which it is based, nor even to the identity of all of their authors."

The airline is reiterating that the international air transportation market is "increasingly integrated and highly competitive and experiences constant capacity fluctuations that cause price fluctuations."

The merged companies would remain a "modest player in this market dominated by large international airlines that also operate on routes between Europe and Canada," the airline stated.

In the context of the rebuilding of the market following the current crisis, the existence of such a player in Quebec and Canada would be a "major asset," the company said.

Shareholders at Transat approved a $720-million acquisition offer from Air Canada in August, but the deal also faces scrutiny by European regulators eyeing the impact of a takeover that would see the country's biggest airline control more than 60 per cent of transatlantic air travel from Canada, CP reports.

Transport Canada has until May 2nd to complete a public-interest assessment and provide it to the minister.