Air Canada is making its big return to the South Pacific as it restores service to Sydney, Brisbane and Auckland.

Air Canada's Australia and New Zealand flights operate from its trans-Pacific hub at Vancouver International Airport which the carrier has built to conveniently connect its international network to its North American network.

Seats are available for purchase now.

"Air Canada is solidifying its market-leading position as the airline providing the most services between Canada and the South Pacific. We are accelerating the restoration of our Australian and New Zealand routes to respond to pent-up travel between our countries as borders reopen. The seamless connections through in-transit pre-clearance facilities combined with our extensive North American network at our Vancouver hub positions YVR to be the preferred gateway for travel between North America and the South Pacific," said Mark Galardo, senior vice-president, network planning and revenue management at Air Canada.

"Our restored South Pacific flights and vast North American network will support local tourism and hospitality sectors as customers in all four countries visit and explore. Customers can start planning ahead and book with confidence. We look forward to welcoming you onboard our award-winning airline." 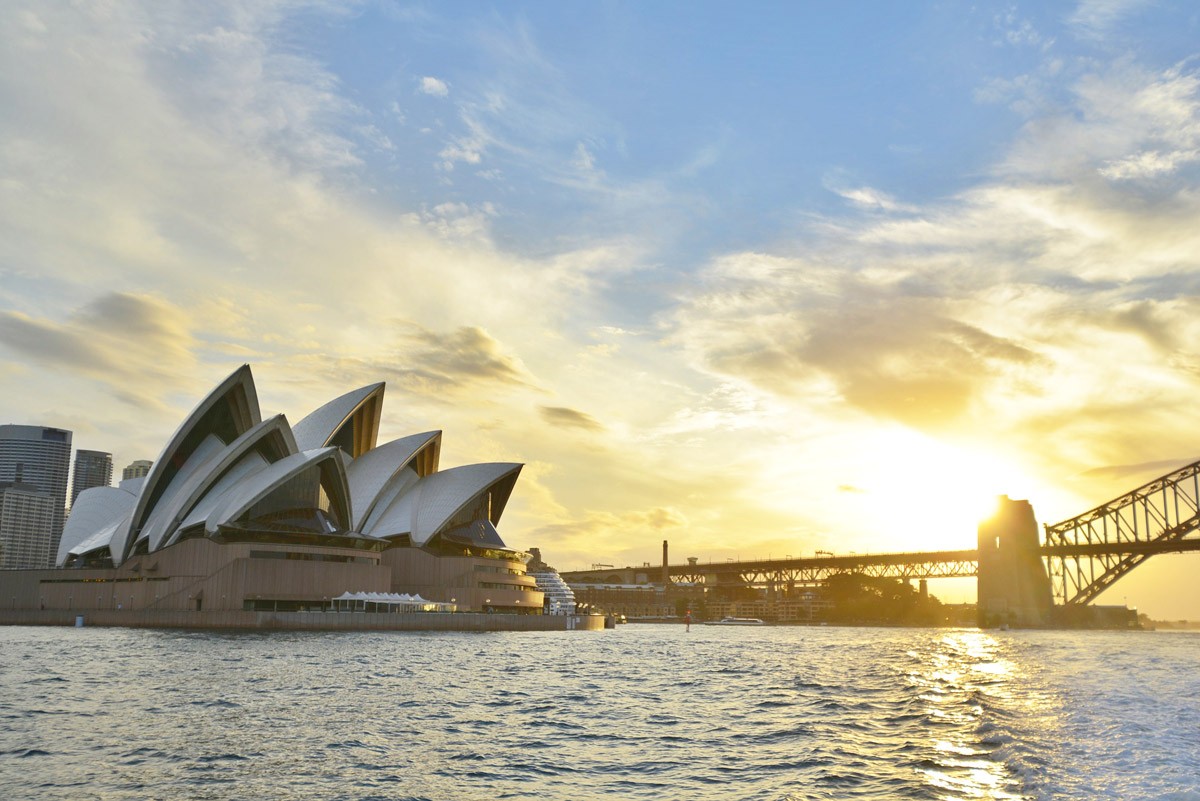 Mike McNaney, vice-president and chief external affairs officer at Vancouver Airport Authority, called the return to service and network expansion at YVR "incredibly exciting and marks another step forward as we move through the pandemic."

"We know Canadians are eager to travel to the South Pacific and reunite with family and friends after nearly two years of border restrictions. We're looking forward to these flights to Brisbane and Auckland taking off from YVR in July and November, respectively," McNaney said.

In Sydney and Brisbane, Air Canada's flights will connect easily to and from Melbourne, Canberra, Perth, Cairns and other destinations with code-share partner Virgin Australia.

Air Canada's Signature Suite at YVR is planned to re-open by this summer.

It is available to select Signature Service customers travelling to international destinations and is located on the second floor of the International Maple Leaf Lounge in YVR, and in Toronto Pearson's Terminal 1.

It offers customers the option of a full refund to the original form of payment, an Air Canada Travel Voucher or the equivalent value in Aeroplan Points with a 65% bonus should the airline cancel or reschedule a flight by more than three hours.