As the COVID-19 pandemic continues to batter the demand for air travel, Air Canada on Friday (May 7) posted a $1.3B loss in its first quarter, representing a net cash burn of $1.27B, or approximately $14M per day, on average.

Comparatively, Air Canada posted a $1B loss in the same quarter last year.

"The persistence of COVID-19 and its resurgence in Canada are weighing heavily on the Canadian airline industry, as reflected in Air Canada's first quarter results,” said Michael Rousseau, president and CEO of Air Canada, in a statement Friday morning. 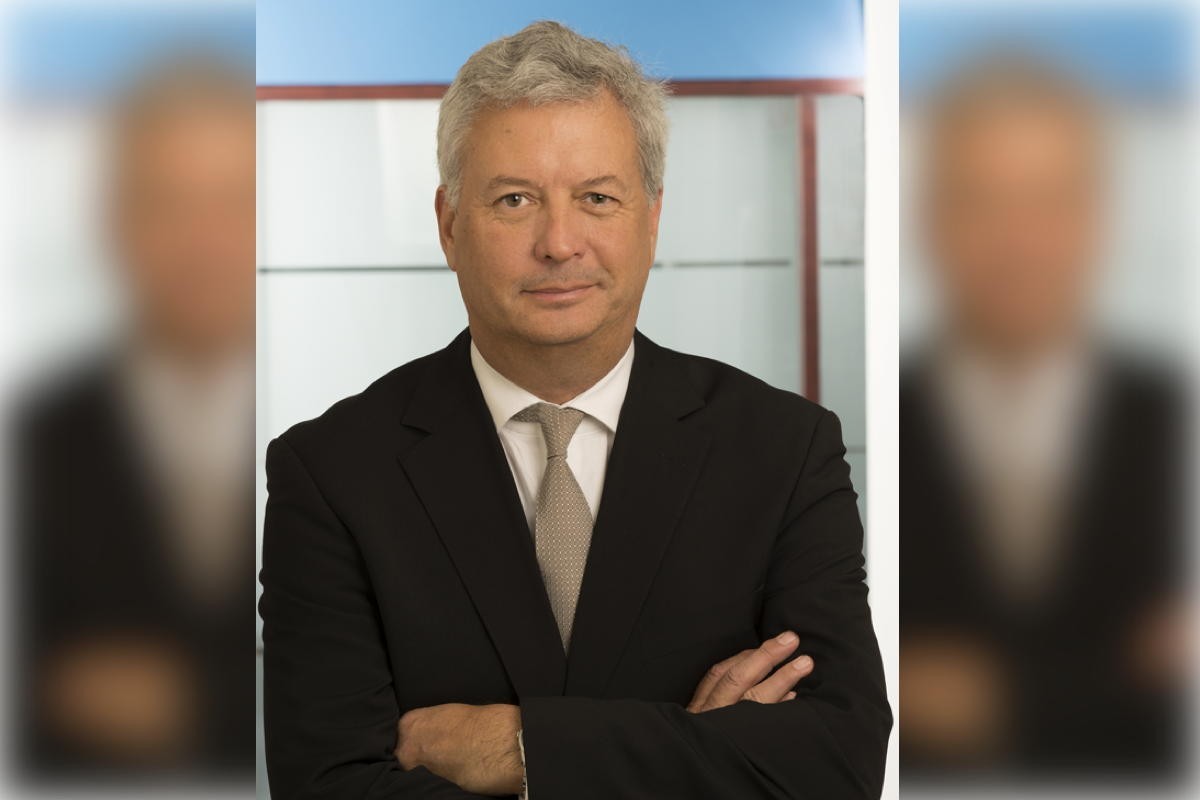 As Canada’s strict travel and border restrictions remain in place, Mr. Rousseau said the airline is currently operating on a limited schedule for necessary travel and to ship essential cargo.

Despite the circumstances, he assured employees, investors and stakeholders that “better times lie ahead for our airline.”

The carrier had almost $6.6B in liquidity at the quarter's end and it subsequently finalized a financial package with the Government of Canada (primarily comprised of repayable loans) to provide access of up to $5.9B more in liquidity. 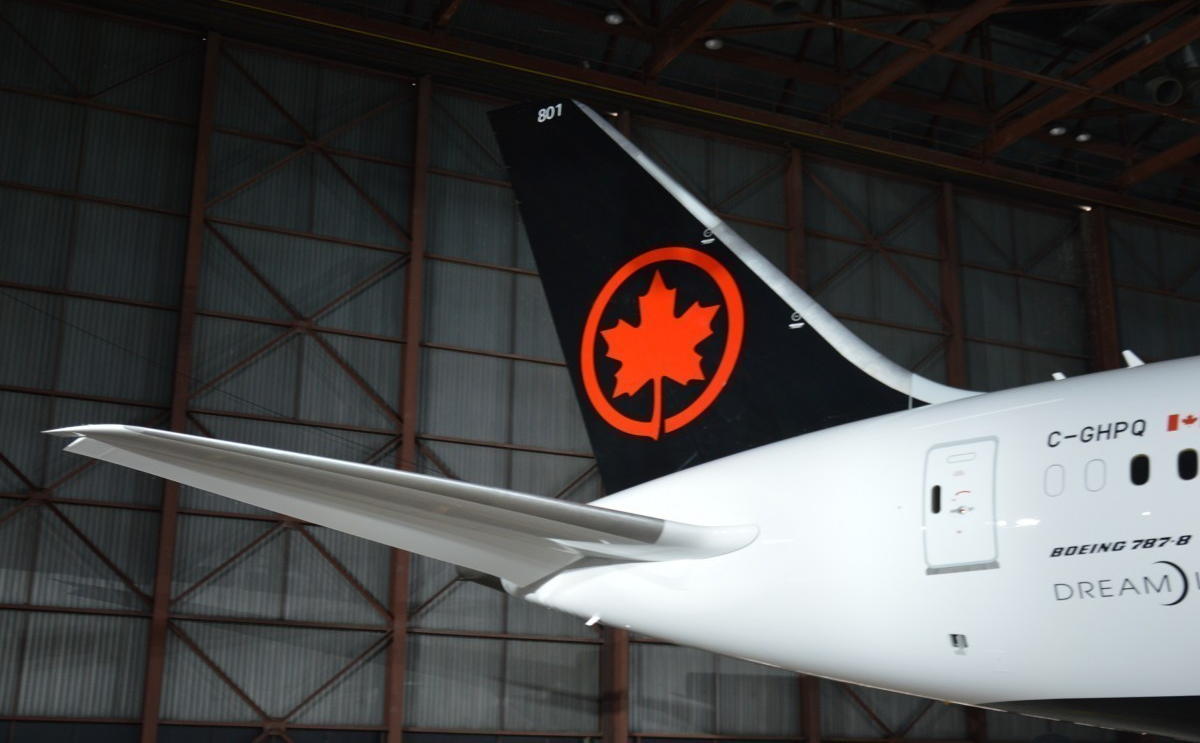 “Beyond serving as a layer of insurance, this makes available, if required, the resources necessary to rebuild and compete in the post-pandemic world,” Mr. Rousseau said.

Ready for a recovery

READ MORE: Air Canada extends suspension of flights to most sun destinations through May

Mr. Rousseau said the company will continue to tap into other revenue sources, such as opportunities in cargo services (the airline has operated more than 7,500 all-cargo flights since March 2020) and building on its transformed Aeroplan program.

In addition to winning awards for its CleanCare+ health and safety program, and for being a quality employer, the airline, Rousseau said, remains committed to reducing its footprint on the environment.

"With these and other measures, Air Canada is poised to emerge strongly from the pandemic,” he said.

What’s essential, now, is that governments present a reopening plan for Canada, he said – “recognizing that a healthy aviation sector is vital to Canada's economic recovery.”

Rousseau recommendations include replacing blanket restrictions with science-based testing and limited quarantine measures where appropriate and easing travel rules as more vaccinations roll out across the country. 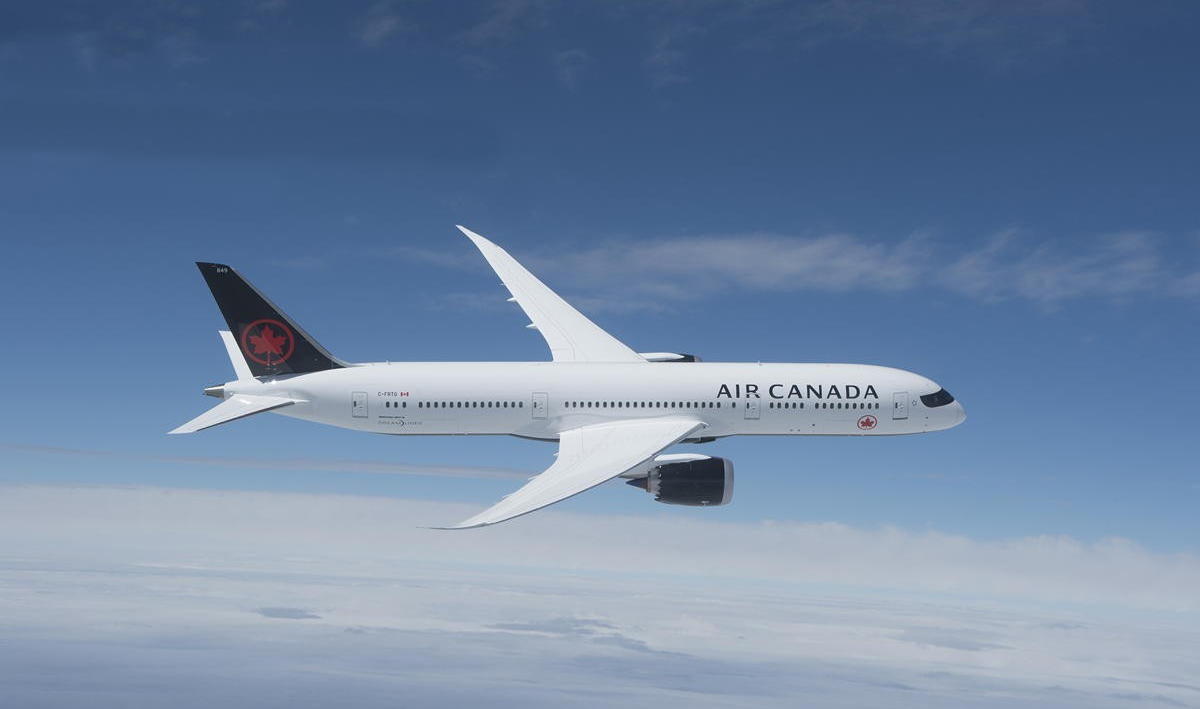 “We have seen elsewhere, notably in the U.S., that travel rebounds sharply as COVID-19 recedes and restrictions are lifted, and we fully expect this can be replicated in Canada," said Mr. Rousseau.

Air Canada plans to approximately double its second quarter 2021 ASM capacity from the same quarter in 2020.

But it says that compared with the same period in 2019 that second quarter capacity is expected to be down 84 per cent.

On April 14, Air Canada extended its suspension of flights to Mexico and the Caribbean through May ahead of the April 30 deadline.

Although, it is operating some flights to Mexico City, Barbados, and Kingston for the purpose of transporting essential workers, the airline says.

On April 12, Air Canada received $5.9B in federal aid from Ottawa.

The support came in the form of $4B in loans that Air Canada must repay and a $500 million-dollar equity investment, which gives the Canadian government a stake in the airline.

The government also provided a separate $1.4B loan as a voucher refund facility to Air Canada, which allowed the airline to begin processing customer refunds for cancelled travel during the pandemic.

Additionally, upon receiving the aid package, Air Canada said it will not retract agency sales commissions on refunded fares.

“Although the process was lengthy, please trust that every decision we made, we tried to the best of our ability to consider all the implications of our industry partners, whether it’s in respect to refunds or future policies,” said Lucie Guillemette, executive vice-president and CCO at Air Canada, at an April 13 virtual town hall for the trade.