Air Canada is expanding its transborder network next June with the addition of new daily, non-stop services linking Montreal and Nashville, and Calgary and Boston, along with a second daily flight between Vancouver and Newark.

"These new routes to Nashville and Boston, the only non-stop services available, are in line with our strategic long-term plans for global expansion. As the largest foreign carrier in the U.S., these destinations were chosen based on the strength of Air Canada's North American network, allowing for quicker travel times between Canada and two of the fastest-growing economies in the U.S. Customers will be able to take advantage of plentiful connecting opportunities between our extensive domestic and global markets," said Mark Galardo, vice-president of Network Planning at Air Canada.

A look at the routes

Details of the new routes are as follows:

Operating between June 1 and Oct. 25, 2020, the new route from Montreal will be operated by Air Canada Express on a 76-seat Embraer E175 aircraft, featuring Business Class and Economy Class cabins. existing year-round service to Nashville from Toronto.

The flights are timed to provide connectivity through Air Canada's North American and international destinations such as Shanghai, Tokyo, Paris and London.

From June 22 and Sept. 7, 2020, the flight will be operated with a mainline Airbus A319 aircraft featuring Business Class and Economy Class cabins. These flights are timed to provide connectivity to and from Air Canada's Western Canada network. This seasonal route is in addition to existing service to Boston from Vancouver, Toronto, Montreal, Ottawa and Halifax.

The addition of a second daily flight between Vancouver and Newark for the summer season, which operates from June 15 until Oct. 12, 2020, will “enhance an important transborder connection as it is timed for optimal connectivity to Air Canada's Western Canada network and flights to Asia,” Air Canada said.

Customers travelling to Nashville, Boston or Newark from an international destination through Canada pre-clear U.S. customs without even picking up their baggage if they are connecting, saving significant time on their journey. Canadian customers returning from the U.S. can clear customs in Vancouver, Toronto, Montreal and Calgary without having to collect their bags until they get to their final destination. 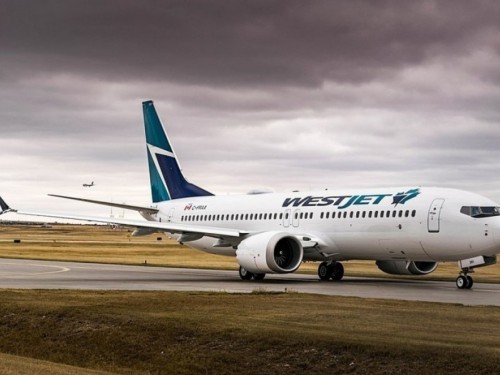 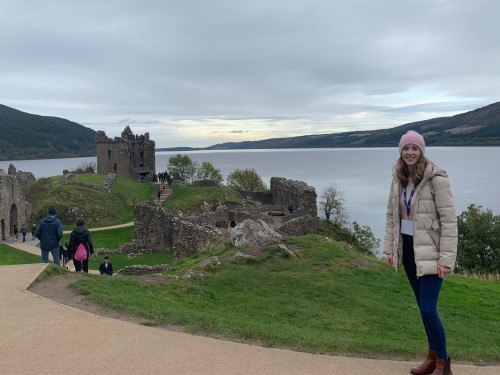 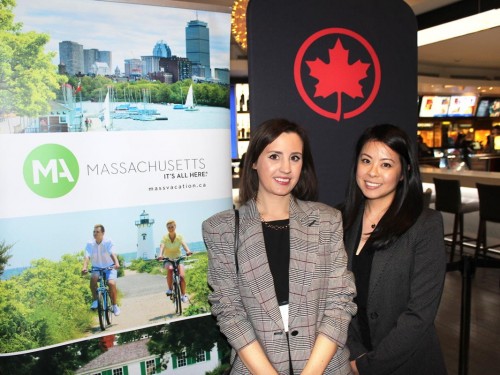