New airline partners and ever-growing interest in the TripPro booking platform by travel agents across Canada have been the highlights of SkyLink’s 2019 roadshow series, which wrapped the second of two Toronto shows last night (May 2).

The consolidator welcomed agents to an evening of networking and education, joined by 15 airline partners available for booking through SkyLink.

According to SkyLink General Manager Janet Alkobi, this year’s roadshow series has seen a 20 per cent increase in agent attendance, with the company welcoming more than 800 agents to its shows across Canada. SkyLink will travel next to Winnipeg, marking the first time the show has travelled to the Manitoba capital. 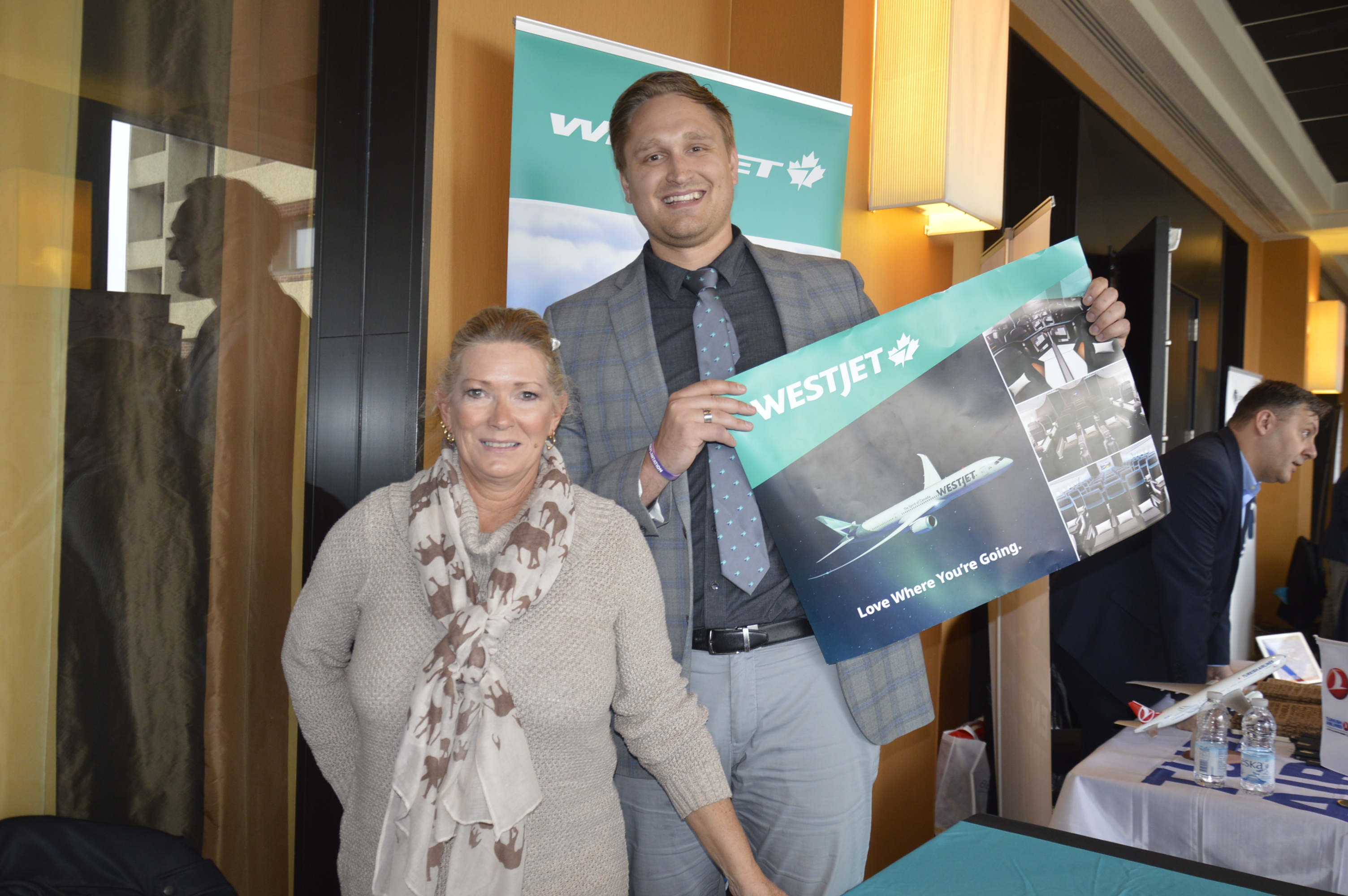 While Alkobi said that SkyLink already “has pretty much every airline,” there’s still room for more growth; among this year’s new additions to the platform include Porter and Cathay Pacific.

In addition to new partners, Alkobi told PAX that SkyLink’s TripPro platform continues to evolve, with the addition of new tools for agents including TripPay added to the list of apps available for the platform, which agents can add for a customized experience.

Available in both a web version and via GDS, TripPro has been receiving a lot of interest from agents Alkobi said.

“We understand that the industry and the way that we do business has changed,” she said. “Most of the agents would rather text than phone, so we have to be ahead of the game.

“We’ve had an amazing response to TripPro – we have line-ups of people waiting to register at the shows. They’re contacting our sales team and requesting demonstrations; they’re very excited to sign up and start using it. There’s been high demand across the country; at the end of the day, we’re here to serve the agents.”