Canada’s top doctor has cast doubt on the value of Ottawa’s mandatory on-arrival COVID-19 testing requirement for international air travellers, calling the federal policy “a capacity drain on the system as a whole.”

Officials began ramping up testing at Canadian airports in November as part of an effort to slow the spread of the Omicron variant, which was identified that same month.

The policy requires fully vaccinated, asymptomatic travellers to quarantine at home while they await results of a PCR test, and for weeks now, the selection process at airports has been randomized (despite promises from Transport Minister Omar Alghabra to reach 100 per cent capacity).

This program, notably, comes in addition to the 72-hour pre-arrival test Canada requires of most people entering the country by air, land or sea.

But now that Omicron has spread throughout Canada, putting a strain on labs and community resources, the effectiveness of on-arrival testing is being challenged.

As Canada faces a COVID-19 testing crisis, on-arrival PCR tests “waste valuable, scarce testing resources that could be redeployed to protect our frontline workers and support a return to school for children,” said the Canadian Travel and Tourism Roundtable in a statement on Friday. 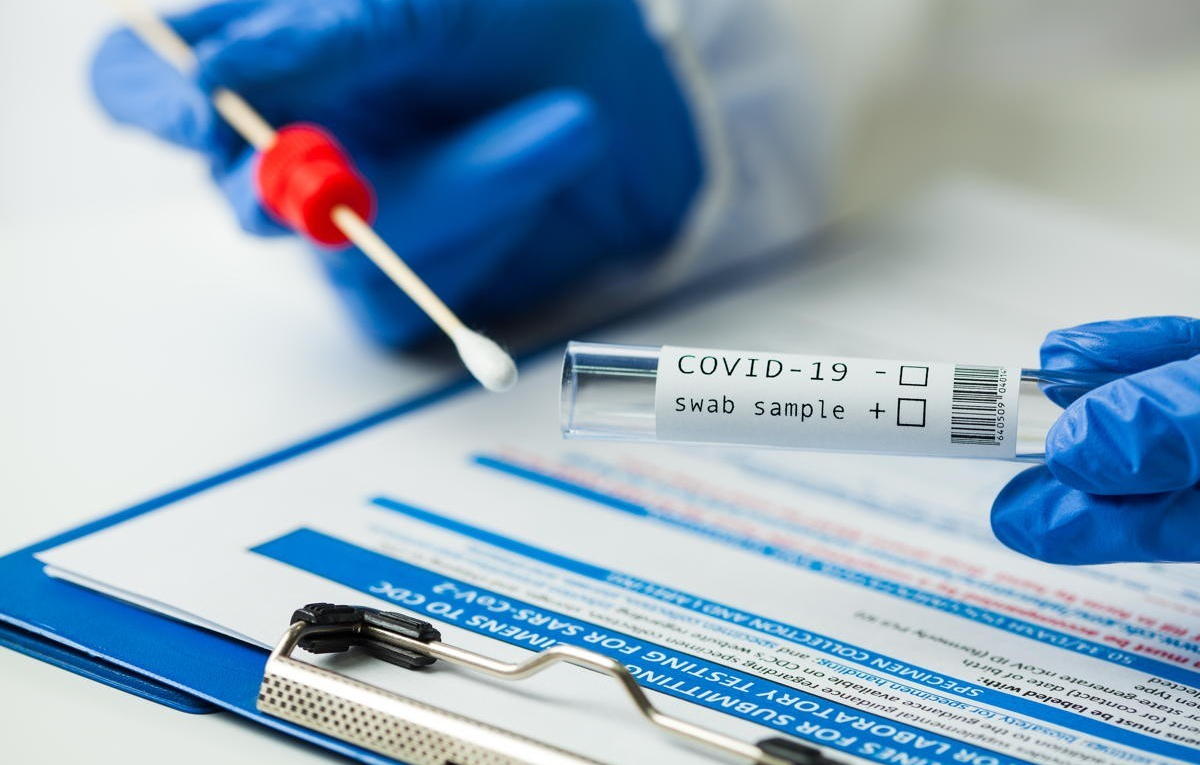 The positivity rate of fully vaccinated travellers entering Canada on a relative basis is “extremely low” when contrasted against the significantly higher positive rate in communities, the Roundtable pointed out.

“This is because the arrivals test effectively re-tests COVID-negative travellers,” the group said.

Dr. Tam seemed to level with this point at Friday’s news conference.

“Tracking every case isn’t really necessary for a surveillance perspective,” Dr. Tam told journalists. “When the whole world has Omicron, our next-door neighbour has Omicron – for the most part, you’re right in that we could do sampling for the tests instead of testing maybe every single vaccinated individual.” 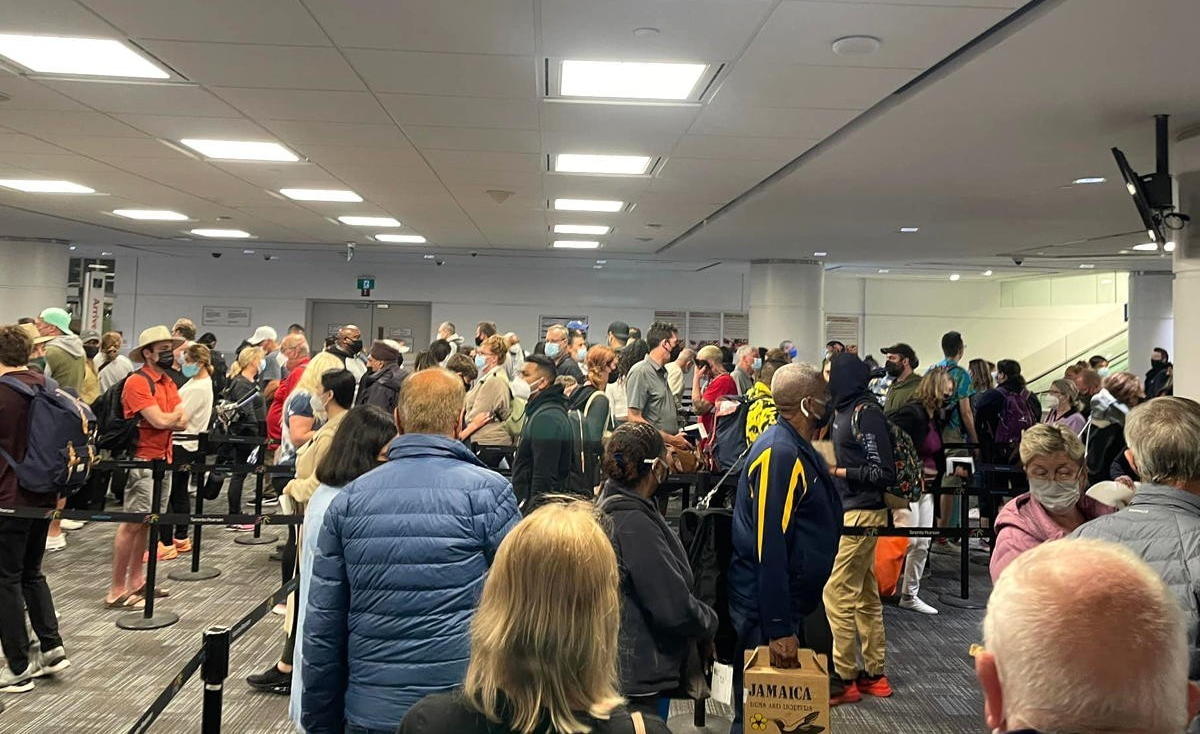 Airport testing can help the Public Health Agency of Canada monitor for new variants, said Dr. Tam, who also noted that this could be done using “a really good random sample.”

As such, Canada’s on-arrival testing policy will be evaluated “over time,” Dr. Tam told reporters.

Meanwhile, more calls to shift PCR testing from airports to communities are heating up.

In an open letter released on Monday (Jan. 17), the Chief Medical Officers of Health for Air Canada, WestJet, and Toronto Pearson International Airport urged federal officials to remove arrival testing at airports and redeploy the tests to schools, communities and healthcare systems.

“As the government has ramped up testing at airports for international arrivals, we have seen frontline workers struggle to get PCR tests and lab processing capacity decrease significantly,” the letter reads. “There is a growing discrepancy between resources allocated to asymptomatic travellers and to those who need it most.”

According to recently reported data posted to the Government of Canada’s website, more than 123,000 PCR tests were conducted at Canadian airports with an average positivity rate of three per cent.

The positivity rate in communities, however, sits at roughly 30 per cent “and could be higher due to the under-reporting of positivity from a lack of tests,” the letter states.

“As every person travelling to Canada must take a PCR test prior to getting on a plane inbound to Canada and must be fully vaccinated, there is no good public health rationale for a second test upon arrival,” the letter says. “We know that the primary concern for Omicron is in the community. By extension, the primary need for testing is in our community; not at our airports.”

Air Canada, WestJet and Pearson are also urging Ottawa to revert to surveillance arrival testing of international air passengers and require mandatory isolation for persons arriving from an international location if they are showing symptoms or test positive on a surveillance test.

“Travellers who are asymptomatic after receiving their negative pre-departure test before travel to Canada should not be required to isolate,” the group writes.

“Now is the time to shift testing resources to where they're needed most. Removing arrivals PCR testing from Toronto Pearson airport alone would free up 8,000 tests a day for the GTA, which will help keep our most vulnerable—those in long-term care, hospitals and our children attending school—safe.”

“Now is the time to put scarce testing resources where Canadians need them most: in our communities and not in our airports.”