“We have a plan”: ACITA moves forward with new logo and mission statement

Following a stressful and challenging (but productive) year that involved dozens of virtual meetings with political decision makers and impactful advocacy campaigns, the Association of Canadian Independent Travel Advisors (ACITA) is starting off 2022 with new branding and a reallocation of duties among its executive team.

The grassroots advocacy group, which formed in June 2020 out of a concern that independent advisors were falling through the cracks while the travel industry grappled with the effects of COVID-19, has a new logo, for one, which is now prominently displayed on ACITA’s social media pages on Facebook and Twitter, as well as on LinkedIn, which the group joined recently.

“We've wanted to do some branding for a while now, but with the busyness of meetings, it always fell to the bottom of the to-do list,” said The Travel Agent Next Door’s Judith Coates, who co-founded ACITA alongside Brenda Slater of Beyond the Beach and Nancy Wilson of TravelOnly.

“And during the first year [2020], we naively held out hope that we would only be doing this for a few more months."

Unfortunately, as travel advisors know well, the profession continues to face a barrage of challenges, from unfair barriers that have blocked agents from qualifying for sector-specific aid to the ongoing impact of federal travel restrictions.

Since its inception, ACITA, which is run by volunteers, has amassed a 2,000-plus membership on a private Facebook group, where it urges agents to contact their local MPs, and arrange Zoom meetings, so they can personally explain why they need help.

The group’s efforts have gained support from politicians and, in turn, have given travel advisors a new and fresh voice in Ottawa.

Lately, the group has been focused on what is “happening behind the scenes” and getting better organized as they continue their fight, ACITA's Brenda Slater said.

That, in part, is what led to collaboratively designing an official logo for the group.

The blue-coloured graphic combines the shapes of a location pin, a heart, and arms hugging the globe “to show that our advocacy efforts were born out of a desire to care for the independent advisor community, as well as the travel industry,” Coates said.

An official mission statement for ACITA was also created: “Advocating for positive change in the travel industry by giving a voice to independent travel advisors.”

“From the beginning, in every meeting with an MP or government official, we've opened meetings by stating that we formed our association after realizing independent travel advisors needed a collaborative voice to speak up for them,” Coates explained. “And so our mission statement is reflective of that.”

The group now has weekly meetings to discuss ACITA's ongoing initiatives – “and we have a fabulous team to make sure things get done!” Slater said.

In the beginning, it was mostly Coates, Slater and Wilson managing all of the work. 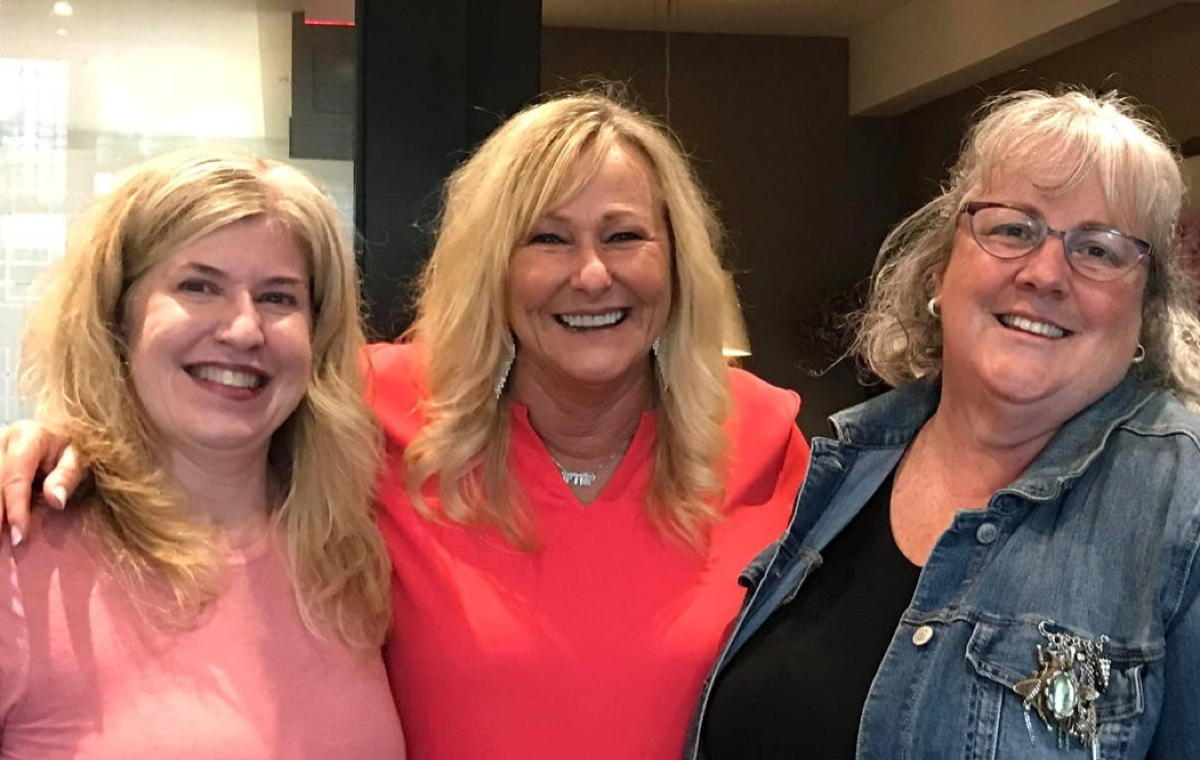 Now, responsibilities have been expanded to a growing executive team thanks to the help of travel advisor Sarah Boville, who has helped streamline operations.

Adding more members to the team “has been a godsend for us and expanded our capabilities,” Slater said. “As we move forward, we are better able to look at what our future holds once the subject of COVID-19 and government aid has been put to rest."