A “very painful step”: Flight Centre lays off 600+ in Canada

As the COVID-19 pandemic continues to devastate the travel industry, Flight Centre Travel Group took a “very painful step” on Wednesday (Sept. 30) and laid off more than 600 employees in Canada.

The cutbacks applied to workers whose roles were made “permanently redundant” and the majority of those let go were on furlough, Flight Centre told PAX in a statement.

Allison Wallace, vice-president of corporate communication and CSR, The Americas, at Flight Centre Travel Group, said the move reflected one of “many hard decisions” the company has had to make in response to the crippling effect COVID-19 has had on travel.

“No industry has been hit harder by this pandemic than hospitality and travel,” Wallace wrote PAX in an email. “We took these decisions in an effort to reduce our capacity to create amazing travel experiences to a level that matched demand in the COVID world.”

Wallace said travel restrictions have been imposed by governments worldwide “at an unprecedented rate.”

“These restrictions remain in place and clients are concerned about travel and trying to understand exactly what the risk is of visiting other places,” she said. “The result is a drop in travel demand that is without comparison.”

Wallace told PAX that Flight Centre “vigorously pursued government assistance” in an effort to access funds that would preserve jobs within the company.

She said the company had “some success” with the Canada Emergency Wage Subsidy (CEWS), a financial aid program that Ottawa introduced in May to help companies keep employees on the payroll during the pandemic.

The program, however, has “proven to only be a short-term solution,” Wallace wrote.

What Flight Centre is realizing is that the “right size” for the company is “even smaller than what we and other major companies in the industry had anticipated,” said Wallace.

“Many of our colleagues were furloughed during the outbreak, with the hope and intention of bringing everyone back to the team when we came through the crisis,” she wrote. “However, we now realize meaningful travel recovery is going to take much longer than originally expected and it simply isn’t feasible to retain our full workforce, or even our present reduced workforce.”

As a result, Flight Centre had to further cut costs and let even more people go, Wallace explained.

“This was an extremely difficult decision that Flight Centre treated with the utmost seriousness,” she said. “Flight Centre is its people. Our culture is a people culture, one of joint efforts and shared experiences. It is extremely painful for all of us to let our team members go. To let hard workers and valuable contributors go. To let friends go.” 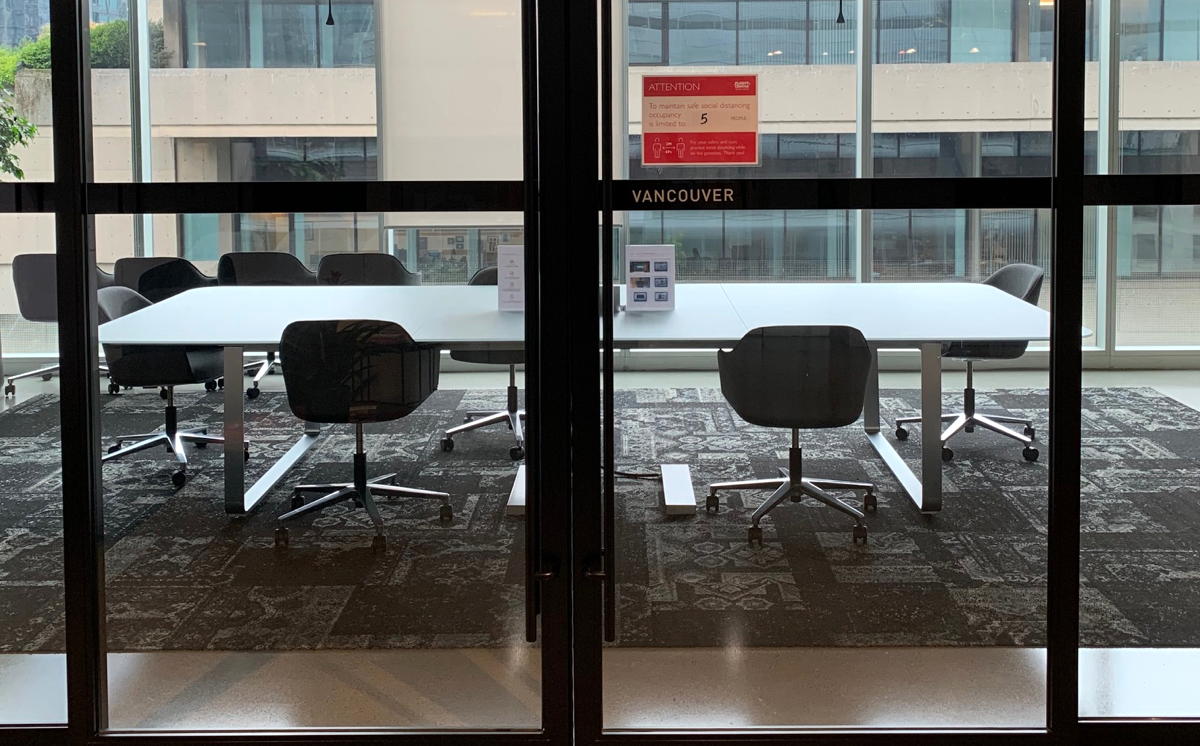 She continued: “Unfortunately, it is a necessary decision as there simply is not enough demand for us to stay at our present size. Today’s very painful step was taken as a last resort, one that was required to endure and survive in our new reality.”

Wednesday’s cutbacks were felt across the globe as Flight Centre also announced the closure of 91 more brand shops in its home country of Australia, leaving the company with a nationwide network of 332 shops.

About 60 of those shops, however, are likely to remain “closed and in hibernation” for the next six to twelve months while travel restrictions remain in place.

Around 4,000 sales and support roles in Australia have become redundant in the past six months, the company revealed.

The shop closures have been prompted by continued domestic and international border closures, which have grounded leisure travel in Australia for the past six months and led to “billions of dollars in future travel bookings being cancelled," said the company.

In a statement, Flight Centre Travel Group’s Australian Managing Director James Kavanagh said the past six months, without question, have been “the most challenging period in our almost 40 years in business.”

“Never before had we imagined – let alone faced – a scenario whereby all discretionary travel would be halted for a prolonged period,” said Mr. Kavanagh.

He added that the company was “incredibly sorry” that some of its great people are not able to continue on their Flight Centre journey.

“…but we are taking steps to preserve as many roles as possible for the future, while building a smaller but stronger overall network,” he said.

Flight Centre posted a "severe" year-end loss of $510 million (AUD), which is roughly $486.5 million in Canadian dollars, on Aug. 27, but also noted that its FCM Travel Solutions and Corporate Traveller brands were doing well, generating a projected annual (pre-COVID) spend of $1.3 billion.

Wallace said the decision to proceed with layoffs was ultimately made with a “heavy heart.”

“We, as people, made decisions about other people who we greatly value and care about,” she said. “These decisions bring us pain, but not at the level of pain experienced by those who are being let go. We are consoled only by the knowledge that this pain is temporary, that this will allow us to survive the worst of this pandemic, and someday return stronger and back on to the growth path we have previously known.”