“Without the suppliers, we wouldn't have a business,” said Flemming Friisdahl, founder and CEO of The Travel Agent Next Door (TTAND), which held its annual VIP supplier event – its first in-person edition in three years – on Wednesday night (Nov. 23) at Toronto's Fairmont Royal York hotel.

Welcoming trade media and 81 suppliers, the open bar gathering was held to solidify what Friisdahl calls the “three Ws” of success – a win for suppliers, a win for agents, and a win for The Travel Agent Next Door – and share company updates and strategies for the future.

One of several initiatives TTAND is launching in 2023 is a new groups and itinerary program.

“It’s the number one thing I want to see rolled out,” Friisdahl told PAX at the event. “It's going to allow an agent to manage their complete group [booking] online. They won't have to get any information from the customer.” 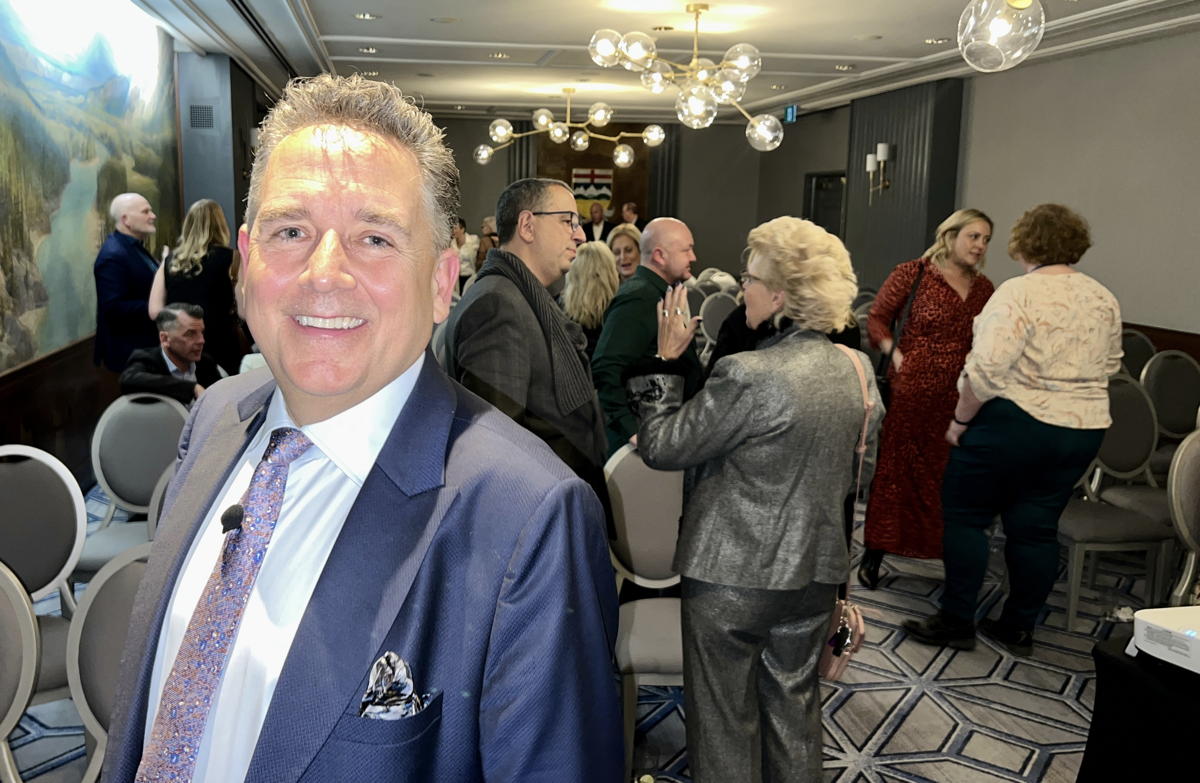 The proprietary technology, which will manage rooms/staterooms, create custom manifests for suppliers, send pre and post-trip emails to clients, offer auxiliary sales prior to departures and create an itinerary program, will launch by April 2023, Friisdahl said.

“And what are we going to charge for it? Nothing,” he said.

TTAND is also capping off the year with updated logo designs.

The host agency, which now boasts a network of more than 1,100 agents (supported by 45 staff members), has moved away from the soft oranges and blues that once defined its logo to darker, stronger tones of the same colours. 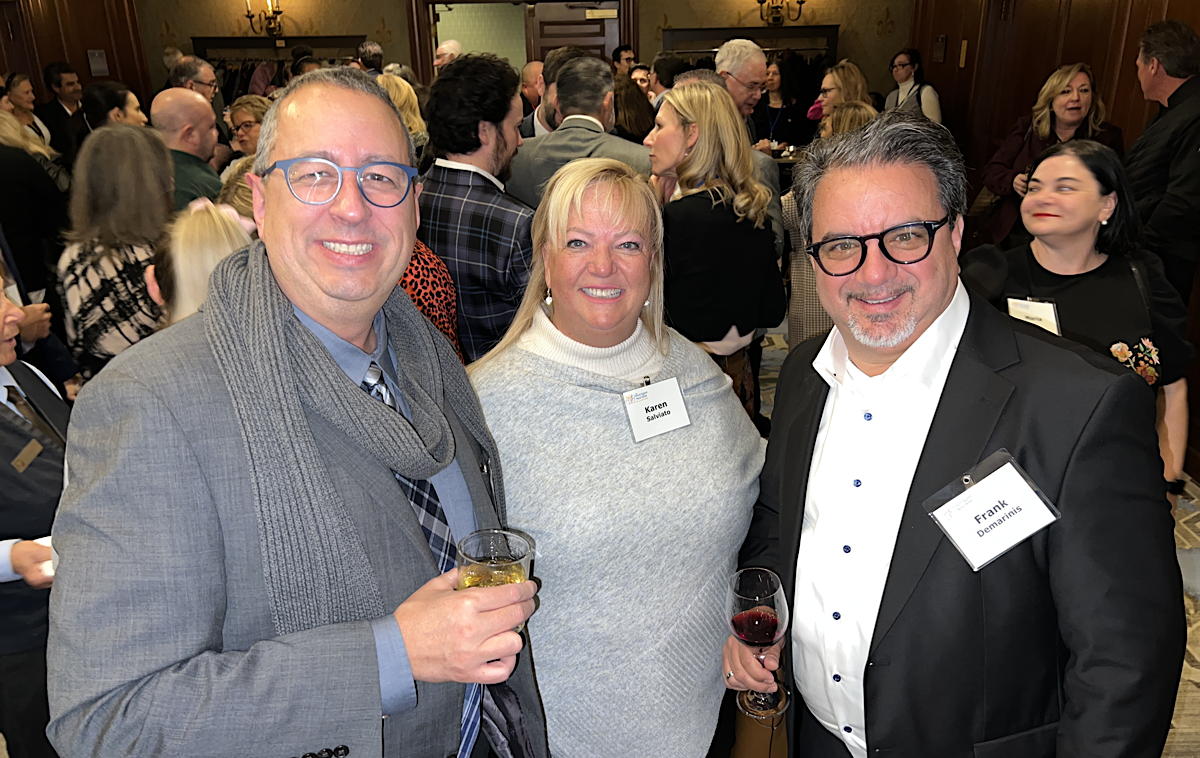 “We’ve had very strong sales this year [and] our agent community is so strong and resilient,” said Antje Splettstoesser, TTAND’s marketing director, who joined the company in September. “We want to confirm the dominant market position we have and move to stronger colours.”

The tagline “Trips, tips, deals and more!” that traditionally accompanied the TTAND logo has also been revamped to give agents space to promote their area of expertise.

Advisors, for example, can now choose between three tagline options: they can either keep the original tagline, pick one of 12 default options to their reflect their specialty (for example: “Ocean and River Cruises”) or create a tagline of their own.

“The logo should be as individual as their business,” Splettstoesser said.

TTAND also unveiled an updated corporate B2B logo (one that isn’t used by agents) that is reflective of its growth. This version uses the tagline “1,000+ agents strong!” 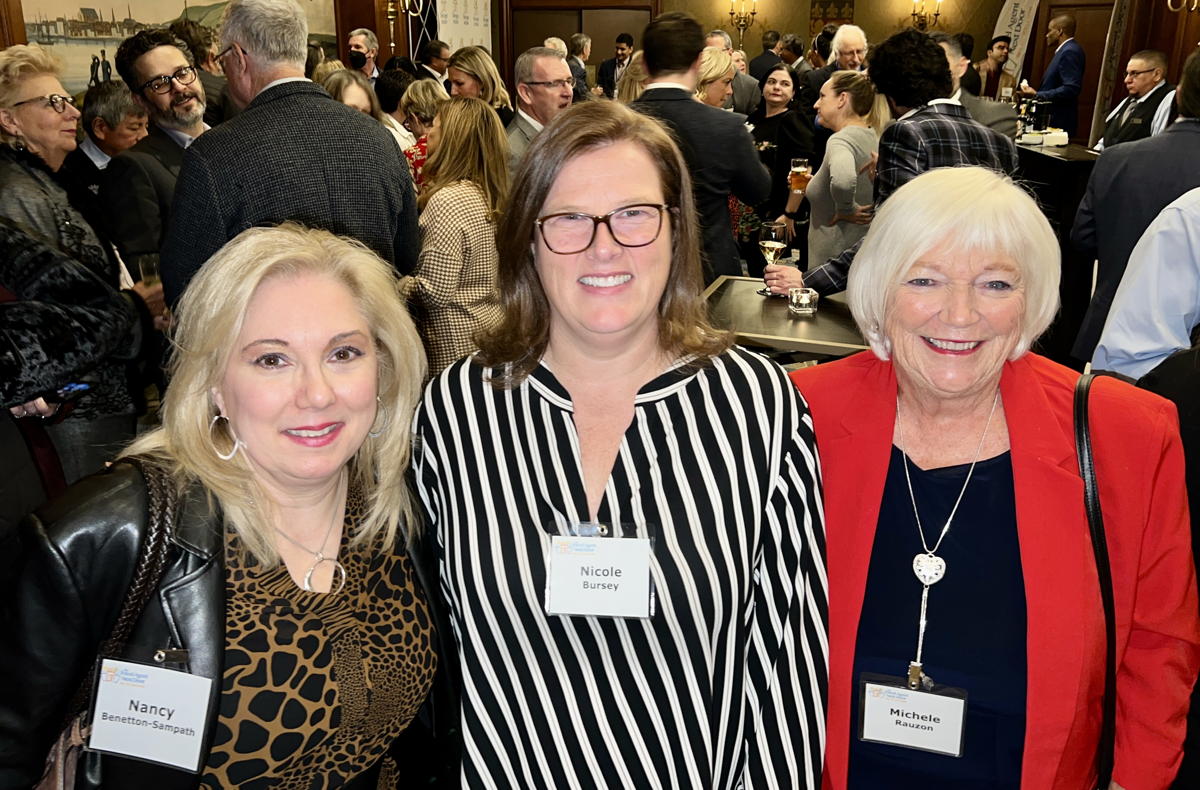 So, what does TTAND’s growth look like these days?

As Friisdahl shared in a slideshow presentation last night, the company’s sales for 2022 have come in at a whopping $255 million (82 per cent of which goes to suppliers). 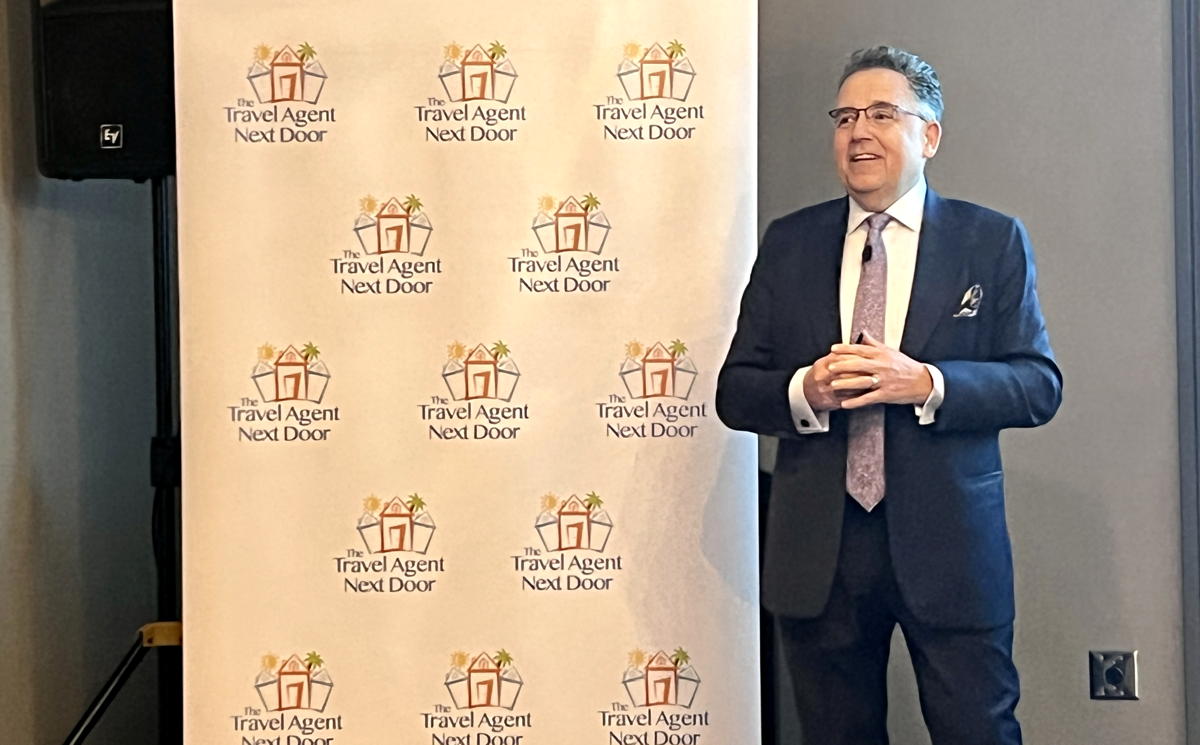 “I don't think any of us expected this,” Friisdahl told the room, adding that he thinks his final number will reach $260 million. “I think all of us were thinking 2023 was going to be the year that was going to come back.”

The future of TTAND is defined by a promise to not increase fees or charge more for all the programs, training and support it provides to its agent partners, Friisdahl said.

Agents will also continue to retain 100 per cent commission when selling preferred suppliers, he added.

TTAND’s “mission” for its suppliers, meanwhile, is to provide marketing and incentives that ultimately grow sales. 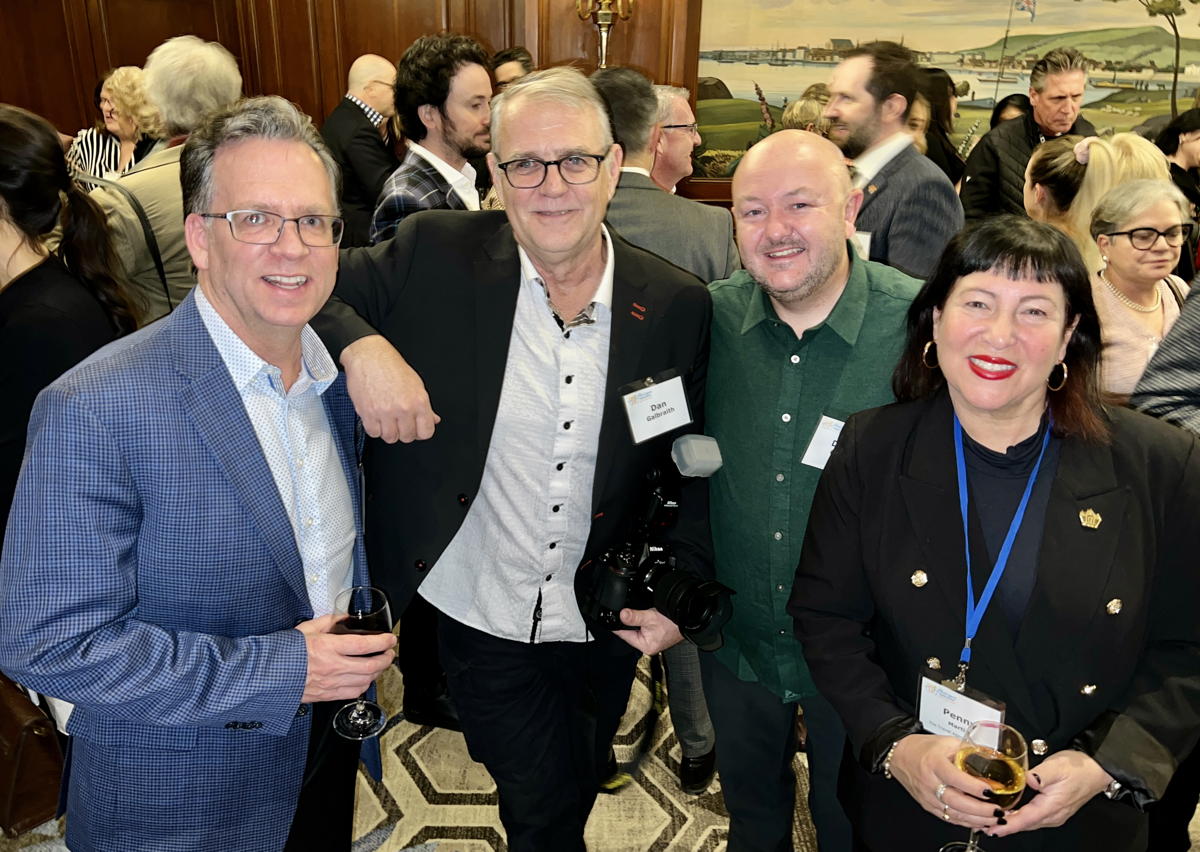 And Friisdahl said he’s committed to offering “the best value” in this space by not charging for program benefits, such as digital consumer and website marketing, agent training programs, such as webinars, and supplier commercials.

“We all have the same skin in the game,” he said. “I don't earn anything from you if I don't get sales. That's how we treat all our partners. We’re trying to do the best we can, for all, so that it’s an equal playing field.” 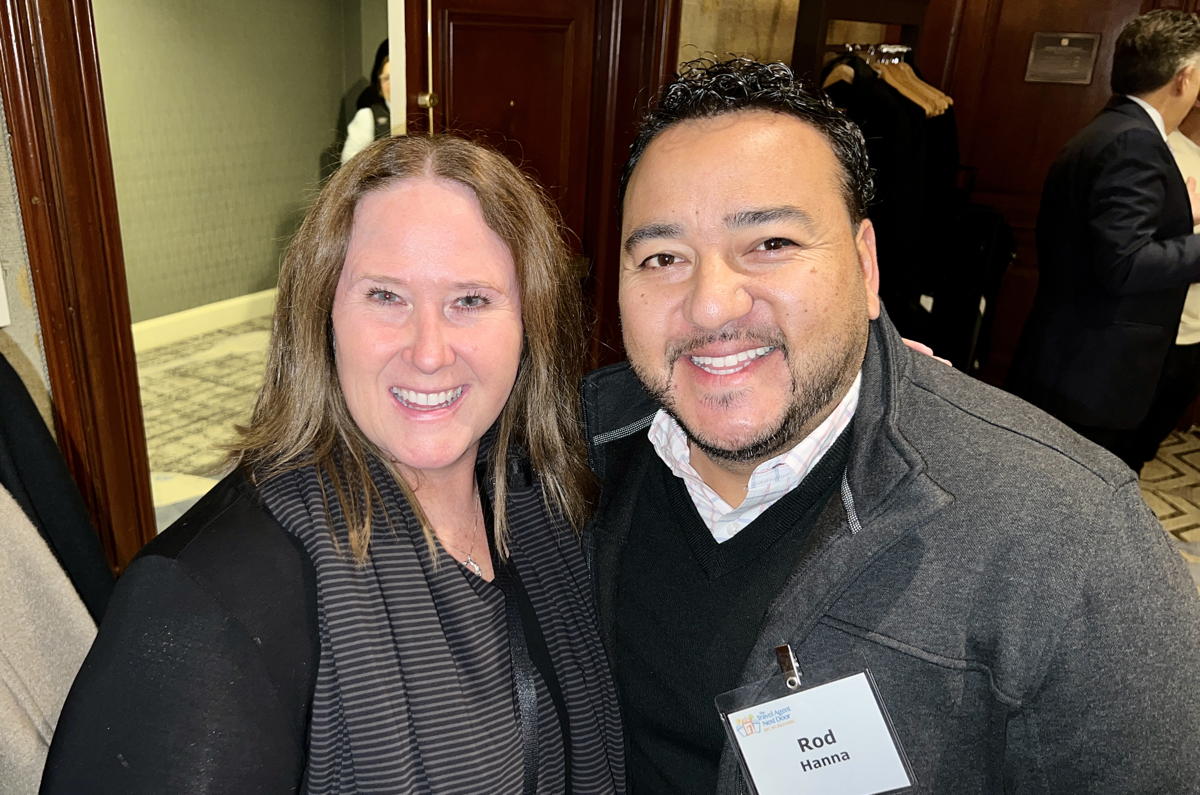 Friisdahl went on to review TTAND’s Rising Star program, the Z.I.P. (Zero Interest Program), which lets travellers finance their travel over a choice of agreed-upon time and payments, as well as its annual profit-sharing Partner Incentive program, which, to date, has paid out $100,000, he said.

He also touched on how TTAND weathered the COVID-19 pandemic, a period in which 250 partners left the industry (while 450 new agents joined the network). 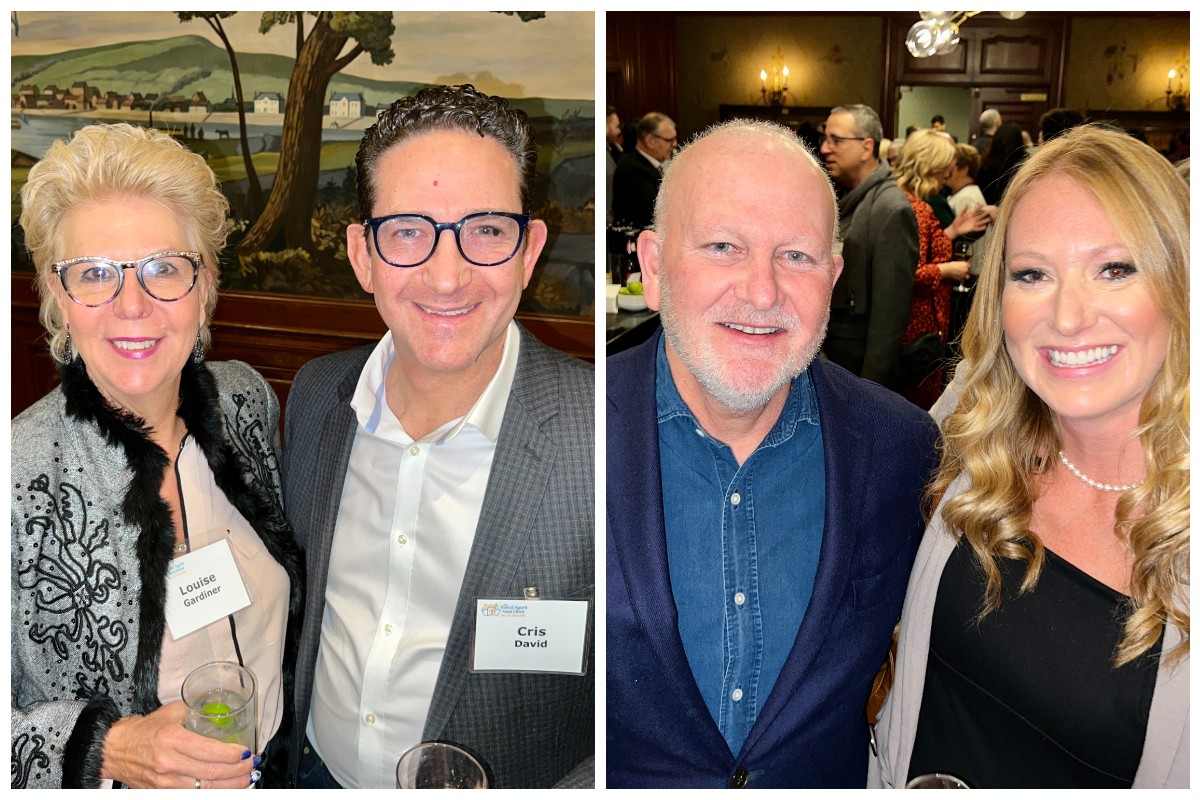 As a relief measure, TTAND reduced its fees for agents for a three-year period until April 2023.

The host agency didn’t reduce its workforce either, Friisdahl said, and more than 250 Zoom calls were held to keep agents engaged.

Other activations included the “FITTRIP” challenge, which urged advisors to take up physical activities, as well as give-back initiatives, such as a Holiday Joy campaign to support families in need and fundraising for Pencils for Kids, a charity for school children in Niger, West Africa. 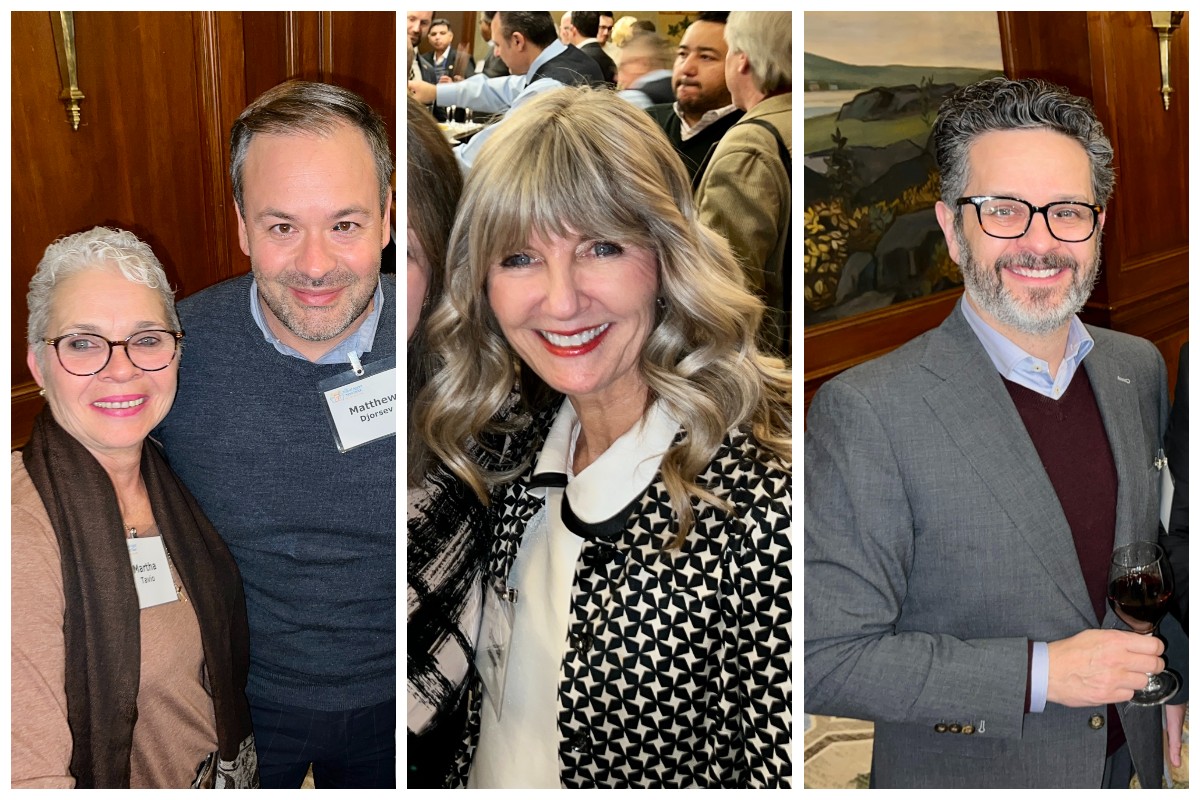 TTAND, which joined the Travel Leaders Network in 2021, recently completed 12 roadshows across Canada over two weeks – its first in-person roadshow since 2019, and it’s now gearing up for its next national conference at Majestic Elegance Costa Mujeres in April 2023.

But how big is too big? One of Friisdahl’s long-time promises with agents has been to offer direct support – a process that he says has remained consistent, despite the company’s growth.

“Every agent gets a call from us every three months,” Friisdahl told PAX, noting that agents have the option of scheduling an appointment with him, if they want one. 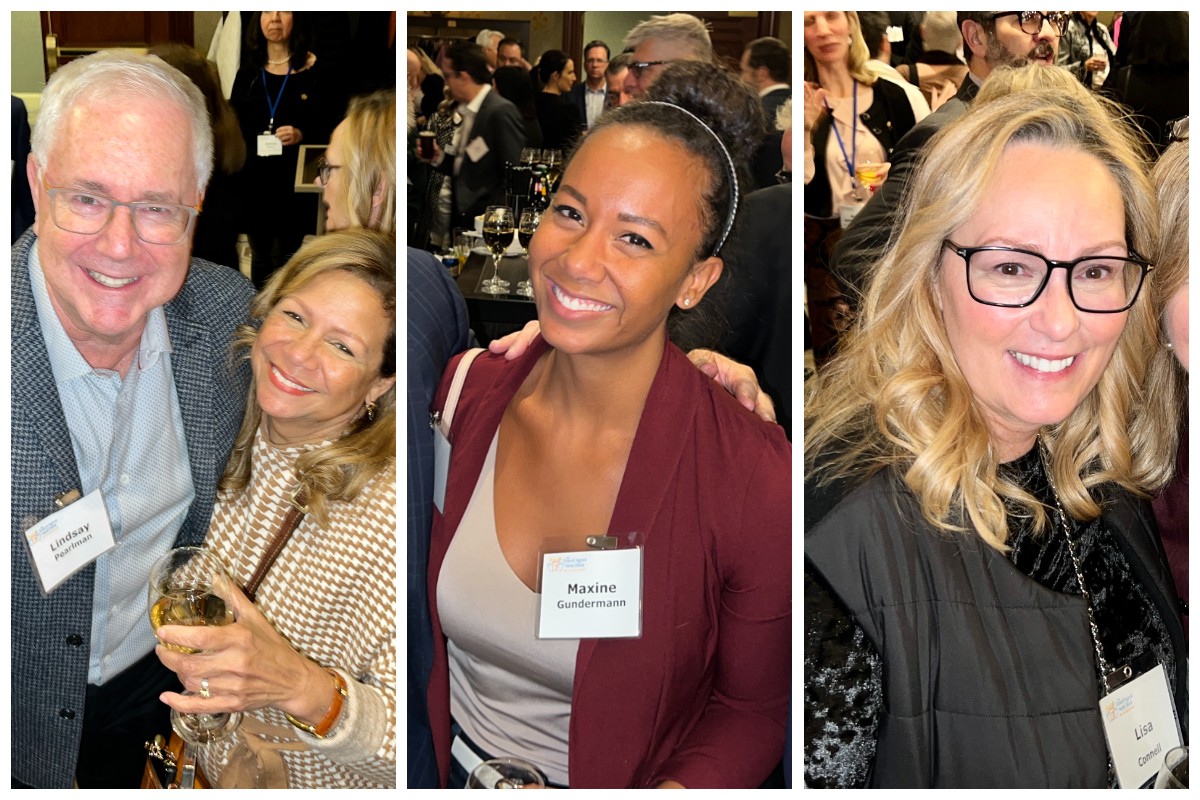 Members also continue to receive emails every month, detailing their sales and targets, and are recognized at conferences, he added.

The host agency space has always been competitive – even more so coming out of COVID, arguably. 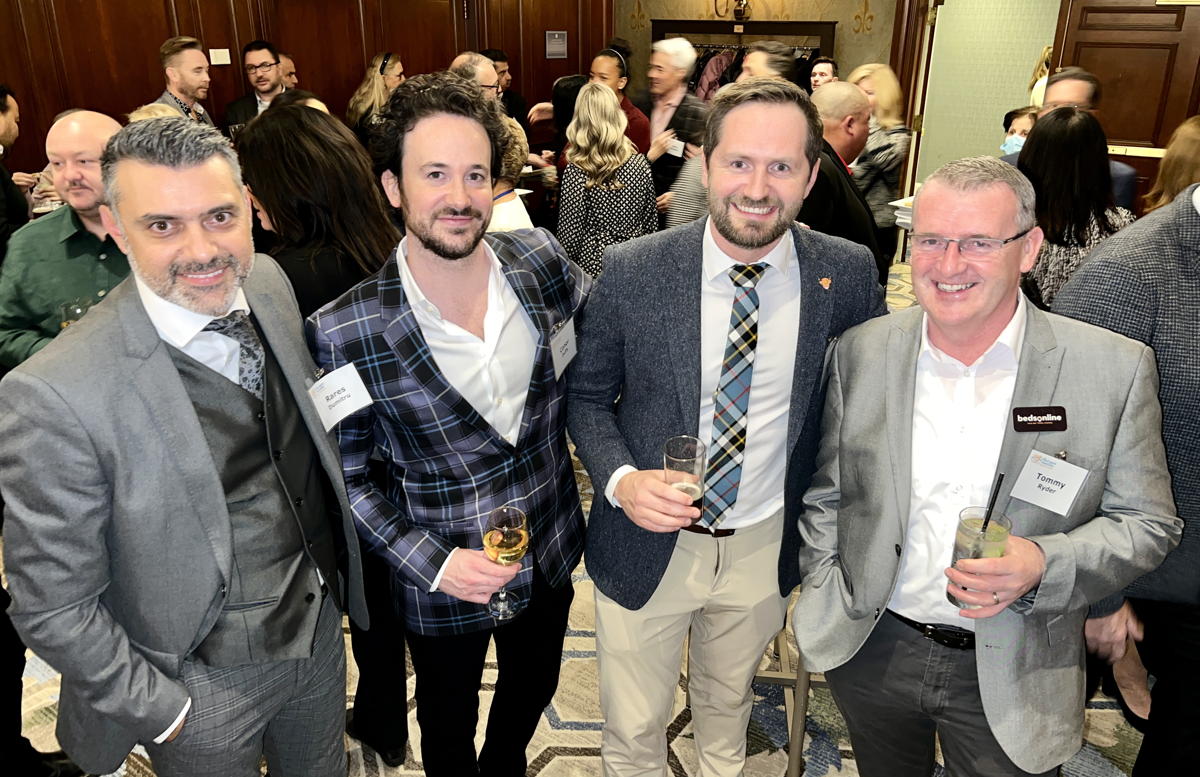 Does TTAND have plans to expand into the United States?

“No,” Friisdahl told PAX, flatly. “The U.S. is saturated and I believe that in the Canadian market, there's so many things we can do to make us stand apart from our competitors.”