Liberal leader Justin Trudeau was dealt a second minority government in the 2021 Federal Election Monday night (Sept. 20) as Canadians voted in favour of the incumbent to lead Canada through the next stages of the COVID-19 pandemic.

Trudeau called the $600 million-dollar snap election on Aug. 15, sparking a 36-day campaign that led up to last night’s victory. It was the shortest possible election period under federal law.

Speaking to supporters in Montreal early Tuesday morning (Sept. 21), Trudeau said the election outcome suggests that Canadians are "sending us back to work with a clear mandate to get Canada through this pandemic and to brighter days ahead.”

“I hear you when you say that you just want to get back to the things you love, not worry about this pandemic, or about an election. That you just want to know that your members of Parliament of all stripes will have your back through this crisis, and beyond,” Trudeau said.

“The moment we face demands real important change, and you have given this Parliament and this government clear direction.” 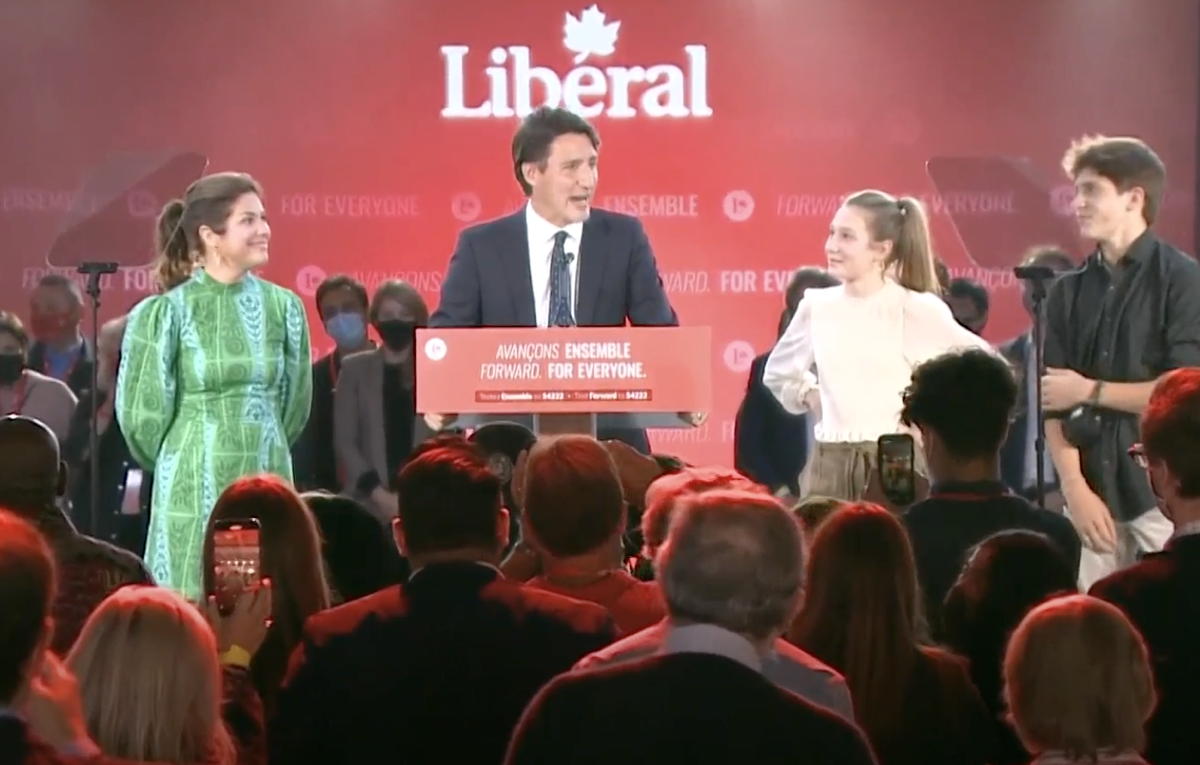 The Canadian travel industry, for one, is one sector that is seeking clear direction on the survival of travel professionals and restarting business in a safe and responsible way.

The Association of Canadian Travel Agencies (ACTA), from the outset of the election, has tried to make support for the travel industry an election issue, urging members to call on their local candidates to make their voice heard.

ACTA also launched an easy-to-use tool that compared the travel and tourism-related promises made by the top three parties in the election (the Liberals, Conservatives and NDP).

Independent travel advisors, for one, have only been able to access the Canada Recovery Benefit (CRB) over the past 18 months. And that benefit has already been reduced and is set to expire on Oct. 23.

In a statement Tuesday morning, ACTA said it looks forward to working with the newly-elected federal government.

The association said it will hold the Liberals to its promise to introduce a new wage and rent subsidy program for hardest-hit tourism businesses who have experience a minimum 40 per cent revenue loss, with benefits up to 75 per cent to cover fixed costs between Sept. 2020 – May 31, 2022.

READ MORE: What travel advisors need to know about the federal election

Prior to the election, ACTA confirmed that travel agencies are eligible for these programs, which the association hopes Trudeau will act quickly on while ensuring broad program rules to ensure “no eligible business is left behind.” 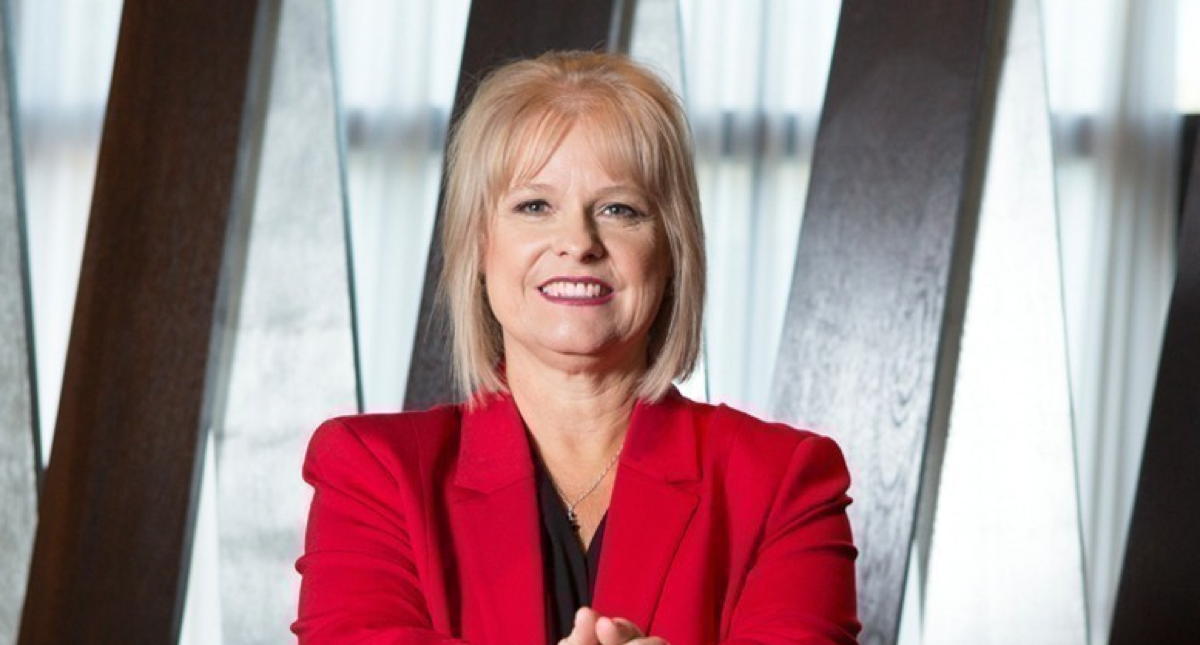 “With nearly two years of little to no revenue, many travel agencies and independent travel agents are facing immediate challenges to their continued operations. There is an urgent need for continued wage, rent, and CRB-type financial support for hardest-hit tourism businesses so they can survive to see recovery.”

Independent travel advisors, in particular, must be included in this support, Paradis said.

“If independent travel agents are not included in the platform promise, government must introduce a new program that is like the CRB targeted to hardest-hit persons in the tourism sector,” said Paradis. “ACTA will get to work immediately to advocate for this urgent need.”

But Paradis added that it is typical that a new government takes a few weeks after an election to get to work.

“We hope there won’t be delays. This is a unique situation – there’s a global pandemic and wave four is hitting Canada,” she said. “Extended financial support of travel agencies, travel agents and independent travel agents is urgent with current program expiry dates looming.”

“We urge the new government to act quickly.”