A Canadian travel advisor who opened a storefront travel agency during an uncertain period of the COVID-19 pandemic has been honoured by her community.

Ulewicz was featured in PAX last April when she opened a homey boutique travel agency in downtown Barrie, ON, at a time when many storefront agencies were closing, or switching to a remote model, due to poor demand and unpredictable travel conditions.

Her mission to restore the in-person relationship that exists between consumers and travel advisors immediately caught the attention, and hearts, of PAX readers. 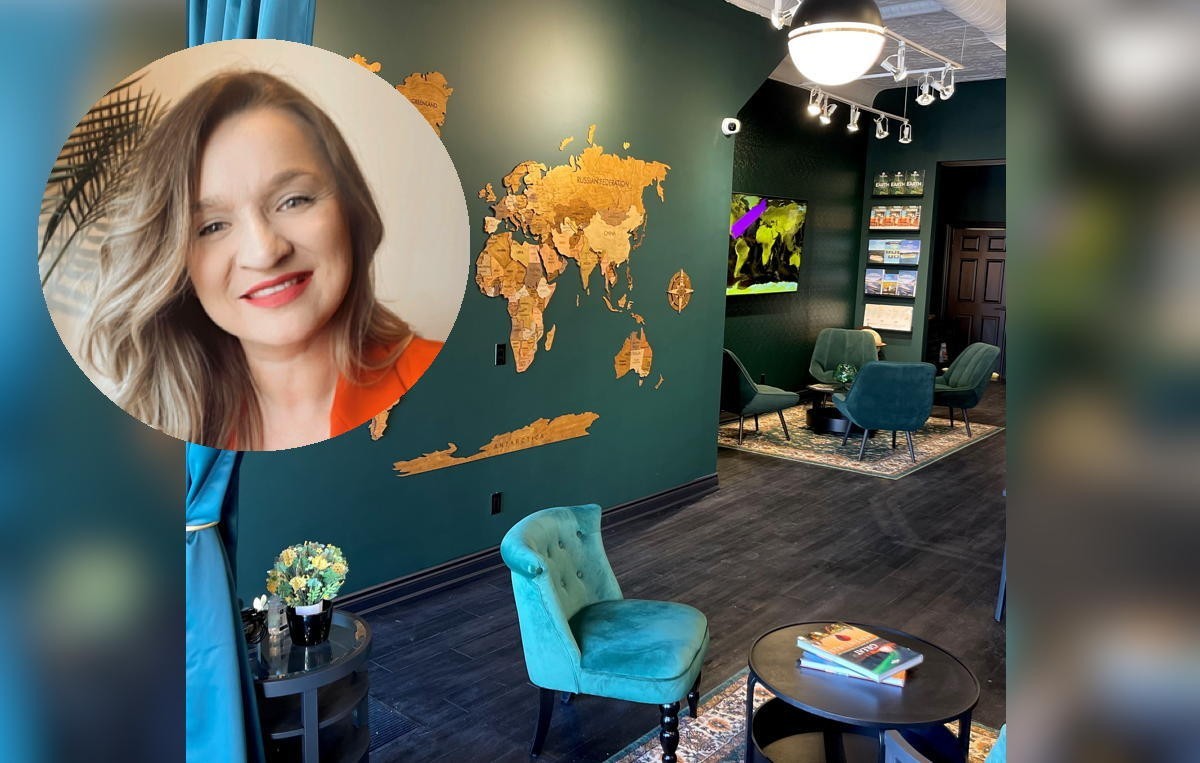 “People are now ready to travel and getting that human connection and travel into one place is very beneficial,” Ulewicz told PAX last April, which is when Canada’s travel and border restrictions gradually began to ease.

Designing a space with earth tones, patterned area rugs, a wall-sized map of the world, and a shelf installation showcasing globes and retro suitcases, Ulewicz set out to open an agency “where you could sit down for a few hours, if you needed to, and see travel inspiration,” she said.

READ MORE: “People need us”: Why this travel advisor opened a storefront agency during the pandemic

Ulewicz issued a statement about her award yesterday, acknowledging her support team at The Travel Agent Next Door.

“Without TTAND being such an incredible host and support system, my vision would have never really come together and I’m thankful for Flemming Friisdahl, Penny Martin and the whole TTAND team,” said Ulewicz.

The New Business Award is described as a business having the greatest impact on the community and economy as a whole over the last 12 months – as demonstrated by achievements in company growth, sales, employment, client acquisition and awareness. 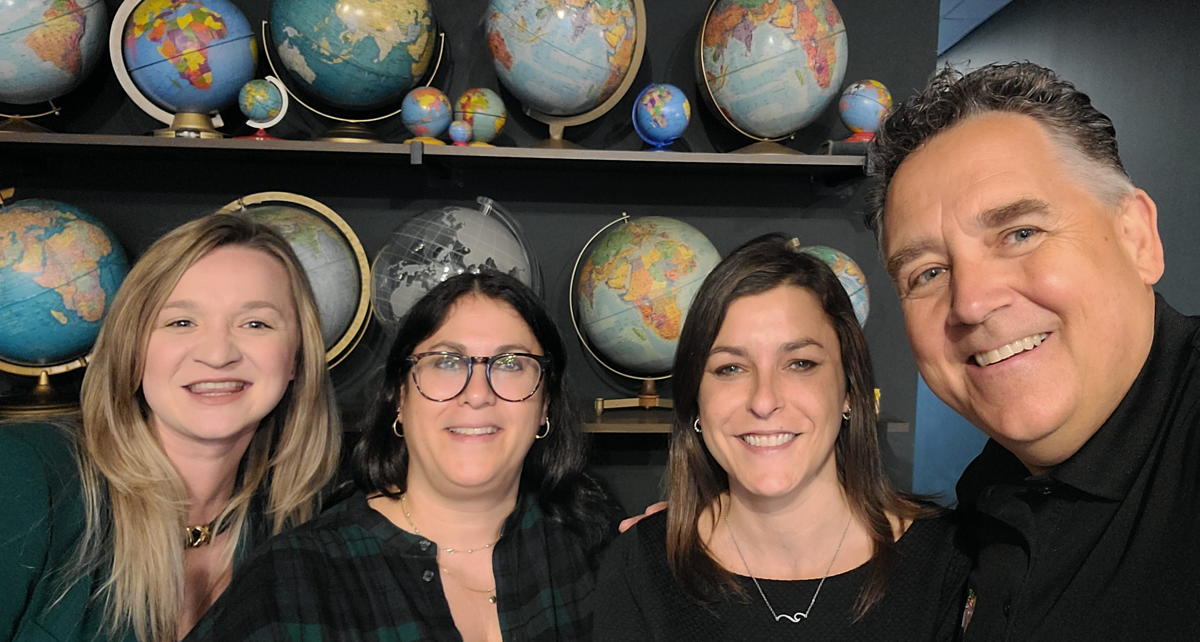 They also had to film a video summary once nominated.

The winners were selected by a panel of judges who were leaders of Ontario Wide Chambers of commerce.

Jet Lag Voyages was one of three qualifying businesses and ultimately won the top honours on November 29.

“We are extremely proud to be supporting Ola and her team. She has shown great initiative in starting her own agency and has been recognized as a Best New Business in her community,” said TTAND founder Flemming Friisdahl.