A previously-convicted Toronto travel agent has been sentenced to an additional 12 months in prison and must pay more than $81,000 to former clients.

According to TICO, Maria Rowena Santiago Belen plead guilty to one count of operating as a travel retailer without registration, contrary to the Ontario Travel Industry Act. Belen offered travel services in Toronto and elsewhere in Ontario.

Belen was sentenced to 12 months (to be served concurrently with a current criminal sentence) and must repay $81,578.21 in favour of 24 consumers who paid for travel services that were not provided.

On February 15, 2015, Belen was convicted of one count of defrauding the public after it was determined that approximately 70 individuals, who paid $301,736.17, were not provided with travel services. Belen was sentenced to a period of incarceration equivalent to 21 months and was issued a Free Standing Restitution Order in the amount of $301,736.17. 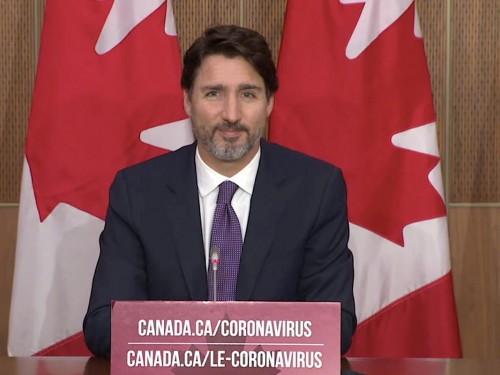 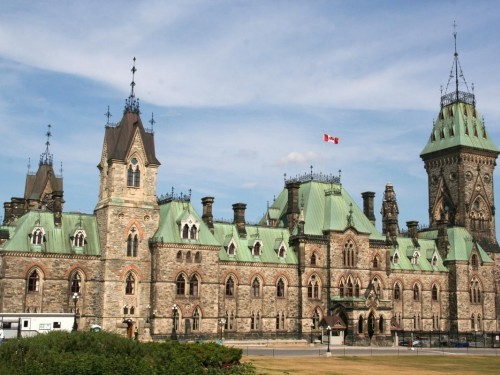 Ottawa is preparing a bailout package for airlines: report