Prince Edward Island-based Stewart Travel Group is thanking its guests for helping contribute to a successful year of fundraising.

Recently, the travel agency sailed the Danube River in Europe and returned with a cheque for $35,800 for Stars for Life, Foundation for Autism, a Charlottetown-based non-profit organization.

Adding to that amount is a cheque for $15,500 that Travis and Paula Stewart, co-owners of Stewart Travel Group, presented to Stars For Life earlier this year.

“It’s all thanks to the guests of two full-charter river cruises in Europe which Stewart Travel Group hosted this year,” the company wrote in a release. 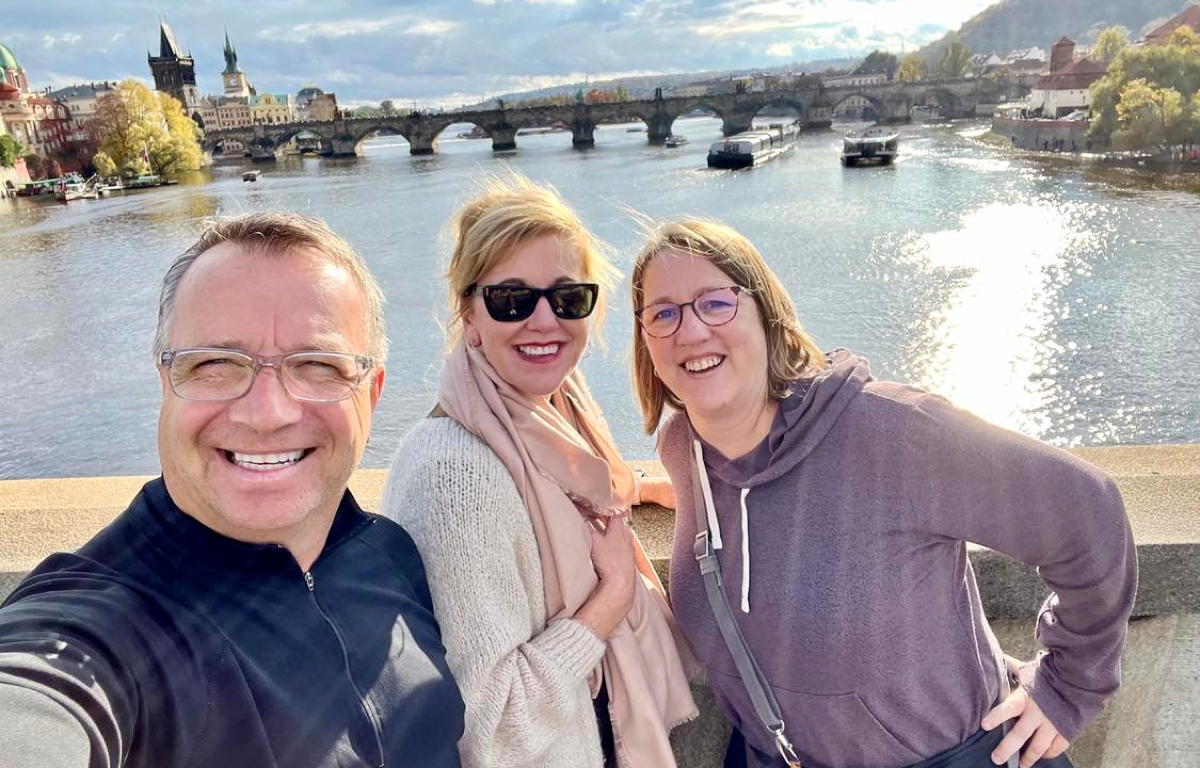 As part of the special programming, many of the 121 guests on the cruise purchased tickets for a chance to sit down at an intimate dinner with the artists.

“I knew it was going to be a success on the first day, folks were just lining up to buy the tickets,” Travis recalled of the fundraiser in April. “We quickly hit our initial goal of $5000, and we just kept going from there.” 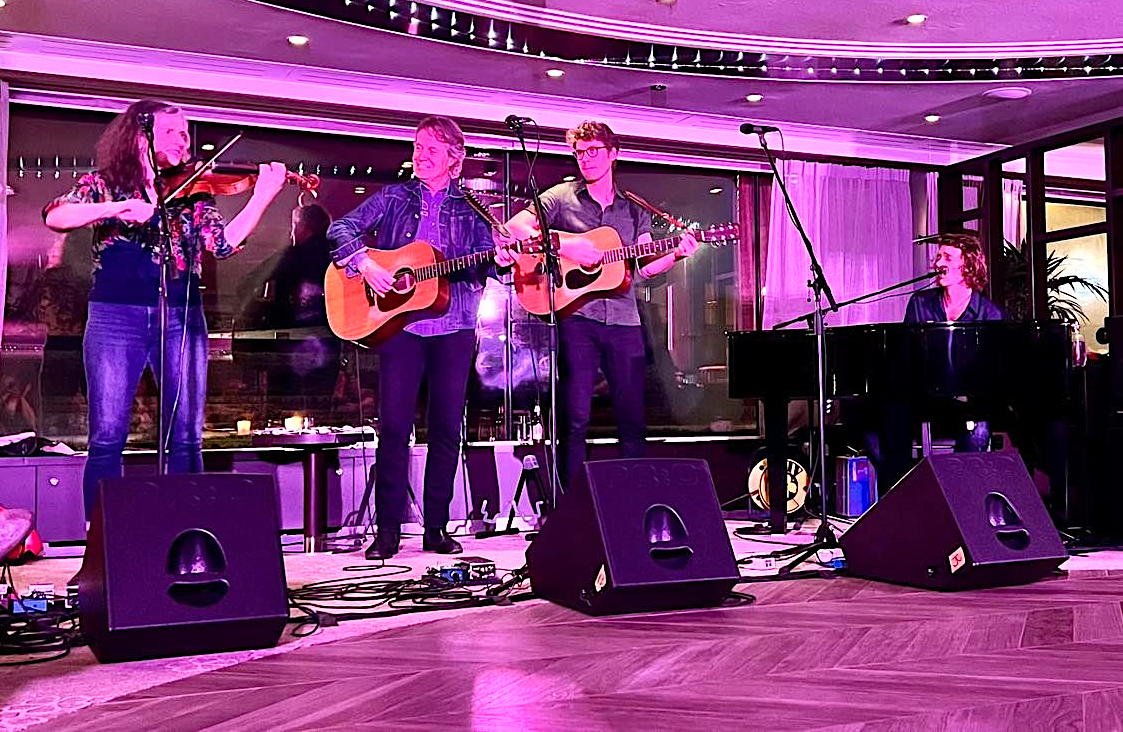 Then, in October, the quartet were once again special musical guests onboard the Avalon View, this time cruising down the Danube River from Germany to Hungary. This charter cruise was larger, with 157 passengers on board.

“We had hoped to have a little friendly competition with our passengers on the Danube to see if they can surpass our Seine River fundraising,” Travis said. “It blew us away how quickly folks stepped up to support Stars. Before we knew it, the amount was double what we raised in the spring.”

“Is that comma in the wrong place?” Carolyn Bateman, president and co-founder of Stars for Life, jokingly said when the Stewarts presented her with the most recent cheque of $35,800, bringing the total raised by Stewart Travel Group and their guests to $51,300.

Bateman was quick to note where the donations could be used.

“We have two new small-option homes we’re hoping to get up and running in the next few years. They will need to be furnished and this can pay for that," she said.

Those homes will allow adults with autism their independence, coupled with support from Stars For Life staff.

“We know as a local business that non-profit organizations took a hit financially since the start of the pandemic and Stars for Life is one of our major organizations that we love to give back to yearly,” Travis said. 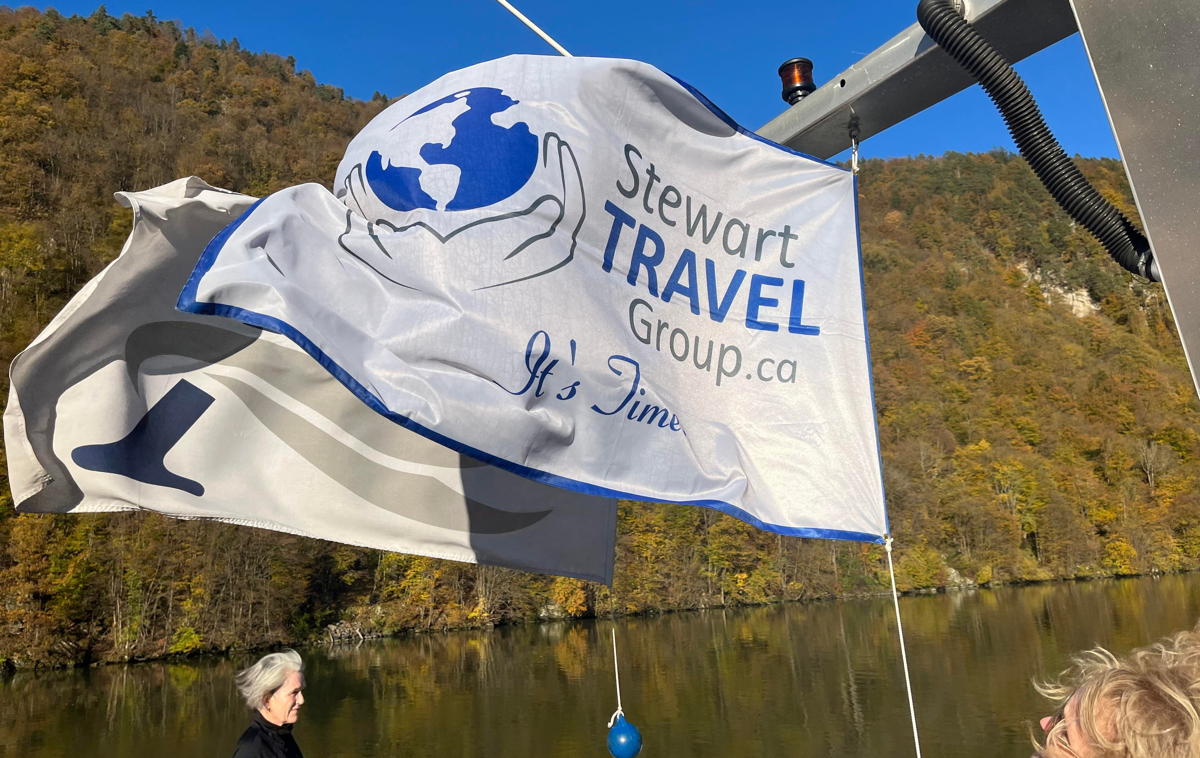 He knows firsthand the help they lend to P.E.I. families who have adult children with autism. Travis’ son Kobe Stewart has been participating with Stars for Life’s programs since his high school graduation.

“When Kobe goes to Stars…he’s smiling from ear to ear,” Travis said. “For me that makes me have a wonderful day, to see your son be excited to go somewhere where he’s truly loved with lots of things for him to do.”

Since opening for business in 2014, Stewart Travel Group has been committed to supporting the Island community and organizations like Stars for Life, Hospice P.E.I., United Way of P.E.I, and more.

The P.E.I.-based travel agency has gained a reputation for quality travel experiences over their eight years in operation. They’ve grown from one advisor to fifteen and have won numerous awards, including many Top Agency and Advisor awards in Canada with The Travel Agent Next Door from 2016 to 2021.

Learn more about Stewart Travel Group and their upcoming tours for 2023 here.