PHOTOS: TTAND’s national conference, “More U,” kicks off in Mexico

“A conference is the most number one thing a travel professional can attend,” Flemming Friisdahl, founder of The Travel Agent Next Door (TTAND), told PAX.

This year’s symposium, now in its fifth year, welcomes more than 130 home-based travel agents, small to medium-sized based agencies and their associates for a week of networking and learning alongside an all-star line-up of preferred suppliers. 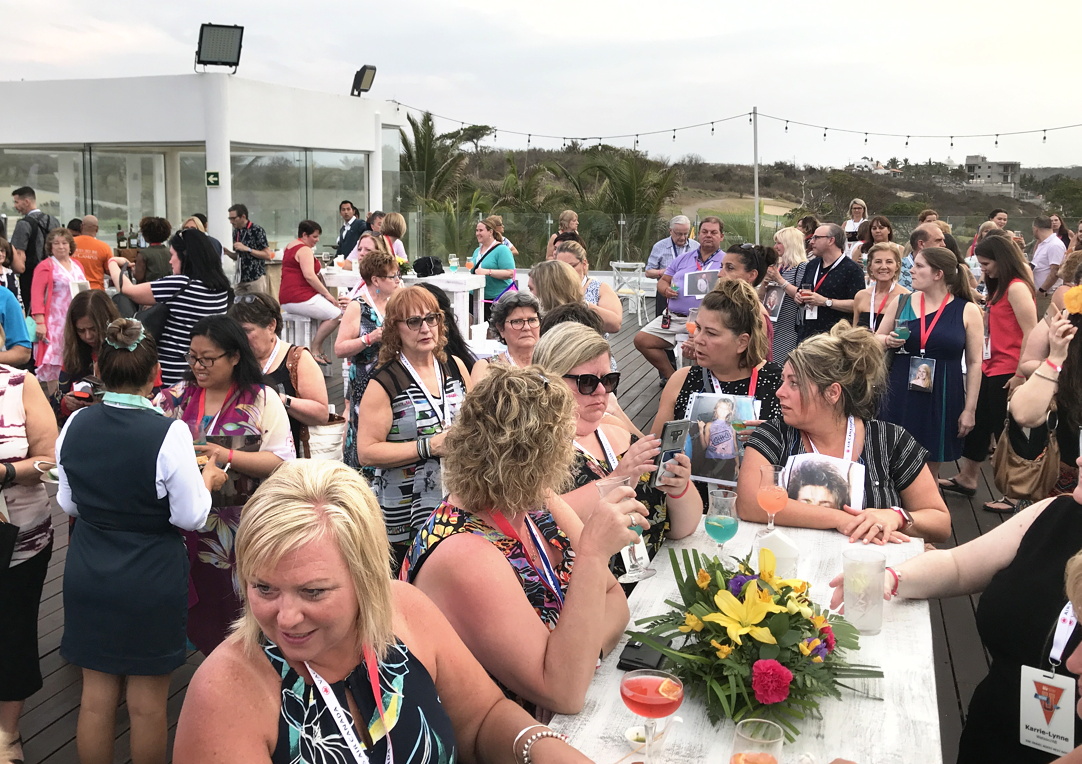 The theme this year is “More U” – as in, More You University – a concept that lends itself to “putting a face to your brand,” said Shean Carmichael, TTAND’s director of marketing and communications, at Sunday night’s welcome bash on the resort’s sunset-soaked oceanfront terrace.

“People want to connect with authentic people. They don’t just want to buy from a brand,” Carmichael told PAX. “The idea is to illustrate why it’s important for you to put your face out there so people are able to connect with you and so you aren’t just posting pictures of destinations.”

The theme of More U also alludes to finding a healthy work-life balance.

“The conference is about investing in you,” Friisdahl told PAX. “It’s about getting the most out of the things you’re doing.” 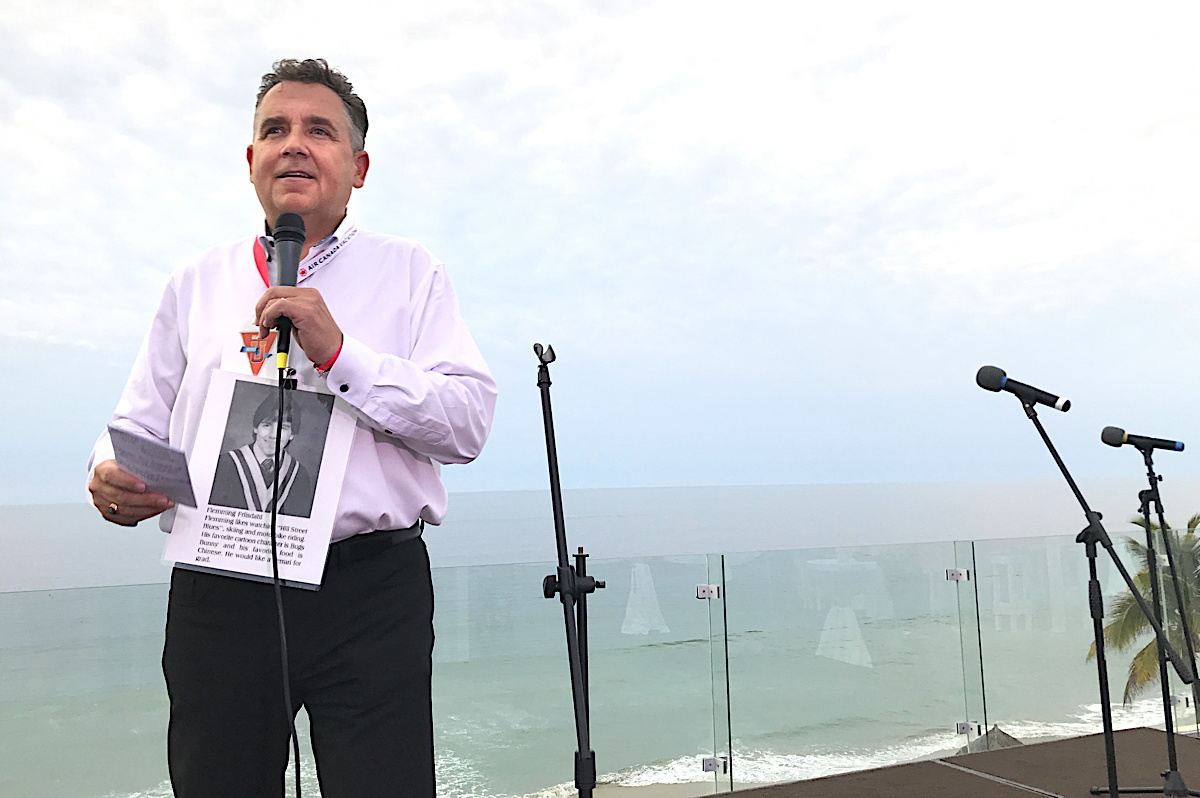 Friisdahl believes TTAND's conference offers a healthy dose of education and camaraderie – two things that are sometimes overlooked when running a home-based business.

“Independent contractors have a lot of freedom, but sometimes they can feel a sense of isolation,” Friisdahl told PAX. “I want people to leave this conference feeling rejuvenated.”

A jam-packed week ahead

A jam-packed week of supplier presentations, workshops and one-on-one sessions will certainly point people in the right direction.

Some nights incorporate fun dress codes, as was the case at Sunday night’s welcome party, which requested attendees wear an old 8x10 photo of themselves around their necks.

Taking business to the next level

According to Friisdahl, nothing beats the inspiration that comes with attending a conference where travel agents have the opportunity to not only learn more about themselves, but also learn from each other.

“All you need is that one idea that will get you to that next level,” Friisdahl told PAX.

For Cindy Almond of Romance and Foodie Travel, attending the conference is all about the other agents she meets. 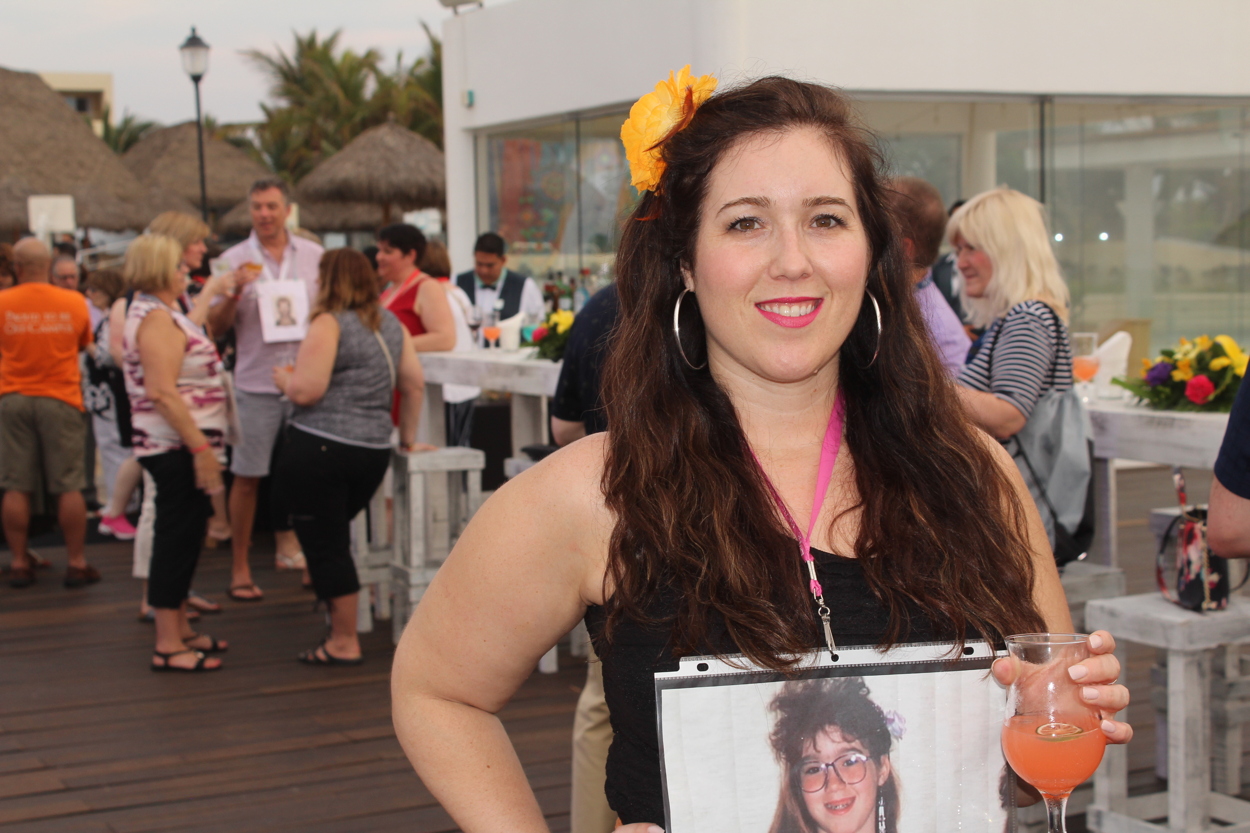 “Every time I come, I learn something new,” said Almond, who has attended TTAND’s conference for the past four years. “This morning we were in the lounge at Toronto airport and we were talking about how to plan a custom itinerary in Greece. We were discussing things I hadn’t thought of.”

Also spotted in the crowd Sunday night was Erminia Nigro, who is just three weeks into her new role as general manager for sales in Ontario and national accounts at Air Canada Vacations. Nigro was previously director of sales at TravelBrands for 16 years. 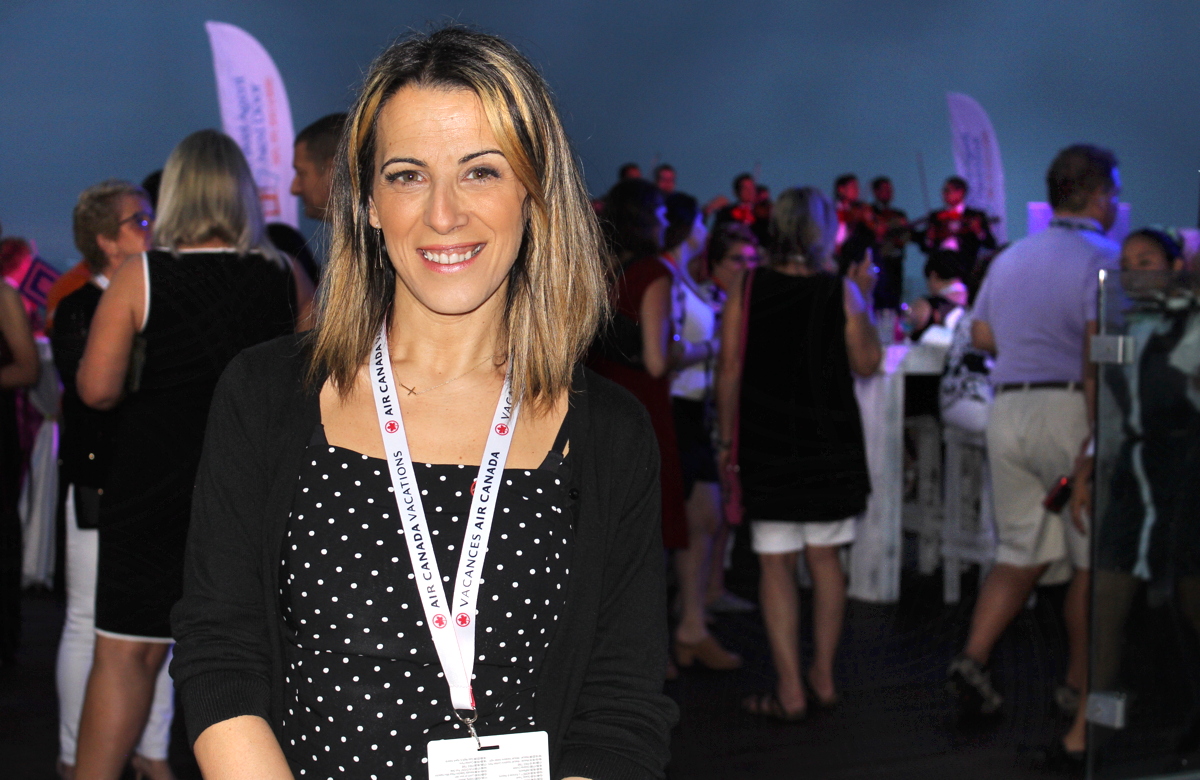 “It’s probably one of the best conferences out there,” Nigro told PAX, adding that her new colleagues at ACV have been “so amazing and welcoming.”

“It’s a great partnership we have [with TTAND],” she continued. “We’re growing at Air Canada Vacations, TTAND is growing. So it’s the perfect fit.”

Friisdahl says this year’s conference will host just under 200 attendees, which, in addition to travel agents and suppliers, includes a select group of trade media and 13 of TTAND’s support staff (a third of their office). “It’s getting bigger,” he said.

The week will also incorporate a charitable aspect in partnership with TravelBrands and La Casa Clu, a non-profit organization that works to break the cycle of violence and poverty for families of San Ignacio, a marginalized community about 10 minutes from Sayulita.

Attendees were asked to pack a knapsack full of school supplies, non-perishable foods, and sporting equipment, all of which will be donated to the organization’s efforts in providing a safe, loving place for children in the community.

TTAND’s 2019 national conference, More U, runs ’till May 5th. Check back with PAX for more pictures and updates!