“This is not a legitimate bailout plan”: MP Shin stands up for agents, calls for commission protections

An association dedicated to supporting self-employed and independent travel advisors is continuing to receive federal support in the House of Commons.

Nelly Shin, MP for Port Moody-Coquitlam, is the latest politician stand up for travel agents and demand that their commissions be protected as Ottawa devises a bailout plan for airlines.

“The travel industry continues to suffer as a result of COVID-19,” MP Shin said during Question Period on Wednesday (Feb. 3). “With few new bookings and mass cancellations, independent travel advisors are struggling.”

MP Shin highlighted the “added challenge” of commission recalls, while pointing out the fact that most independent advisors are women.

She referenced several agents in her constituency, starting with “Julia,” an agent in Port Moody, who hasn’t had any income for ten months but owes airlines $7,000 – “money she doesn’t have.”

Then there’s “Sandra,” an advisor from Coquitlam.

“If clawbacks continue, she’ll have to find $20,000 to pay back the airlines – income already declared on her taxes,” MP Shin told the House.

She shared the story of “Monica,” an advisor who continues to “spend hours on the phone with insurance, credit card and airline companies to complete cancellations for clients.”

Many travel agents go into debt trying to pay back commissions for hard-earned bookings they continue to service, MP Shin explained.

“This is not a legitimate bailout plan for the aviation sector,” she said. “Will the government help these women by simply prohibiting the airlines from clawing back on their commissions.”

The Association of Canadian Independent Travel Advisors (ACITA) is the group responsible for getting advocacy like this into the agendas of politicians, all the while giving the trade a new voice in parliament.

Formed in June 2020, ACITA educates and lobbies politicians about the challenges that home-based and self-employed travel agents are facing amid the COVID-19 pandemic.

The initiative is led by Judith Coates of The Travel Agent Next Door (TTAND), Brenda Slater of Beyond the Beach and Nancy Wilson of TravelOnly. 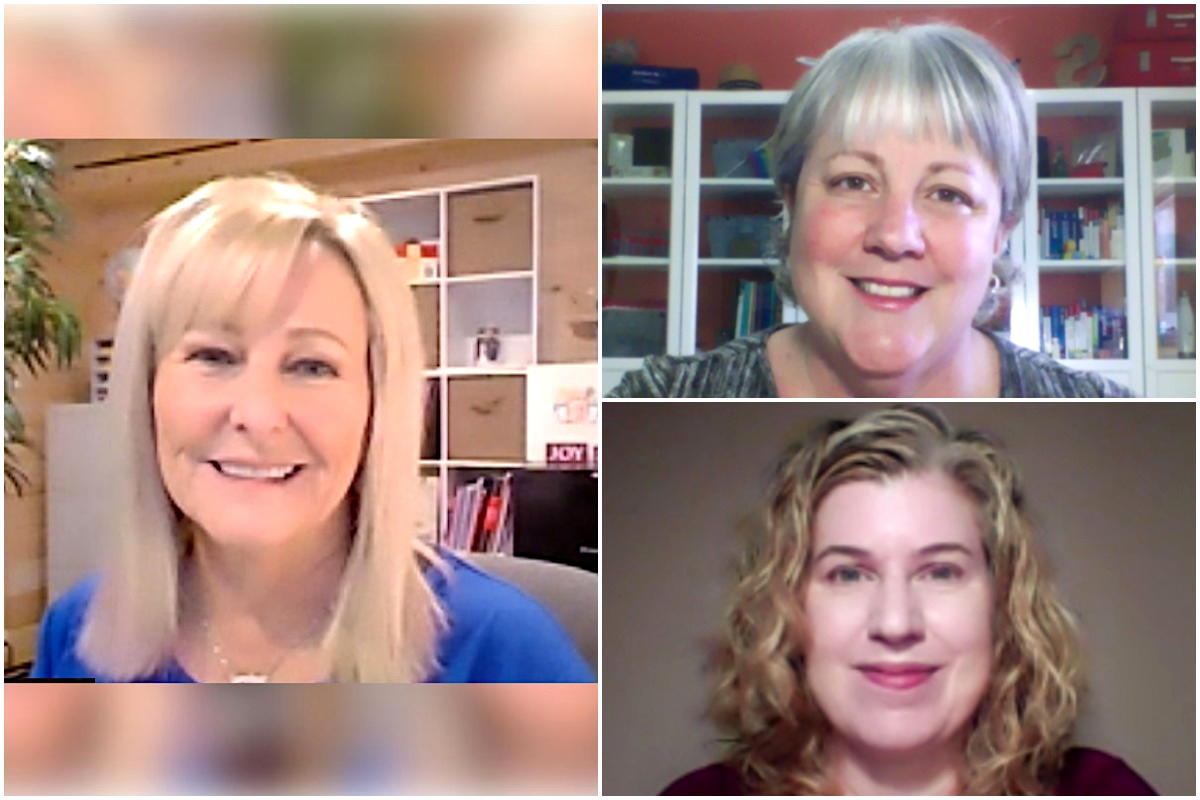 The group rallies members on a private Facebook page, which has more than 1,500 members, encouraging agents to schedule a one-on-one meeting with their local MP, via Zoom, so they can personally explain why they need help.

Access to financial aid, commission recalls, rapid testing at airports and easing the 14-day quarantine order are just some of the topics raised at each 30-minute meeting. (Click here for a detailed account of one meeting that PAX attended).

ACITA's work has been paying off as more MPs, equipped with a better understanding of the issues, stand up for travel agents in the House.

In December, MP Candice Bergen, who represents Portage—Lisgar in Manitoba, spoke of the “heart-breaking stories” she heard from agents who have had their commissions recalled from airlines.

“This is unfair and unjust," MP Bergen said during Question Period on Dec. 10. “These women deserve more than being left behind to flail in the wind. Let’s help them out.”

“At the end of the day, services provided should be services paid, and [with] any government support to the airline industry, travel agents cannot be collateral damage.”

MP Jag Sahota, who represents Calgary Skyview in Alberta, says airlines are “turning their backs” on women by “forcefully demanding” agents to pay back commissions. 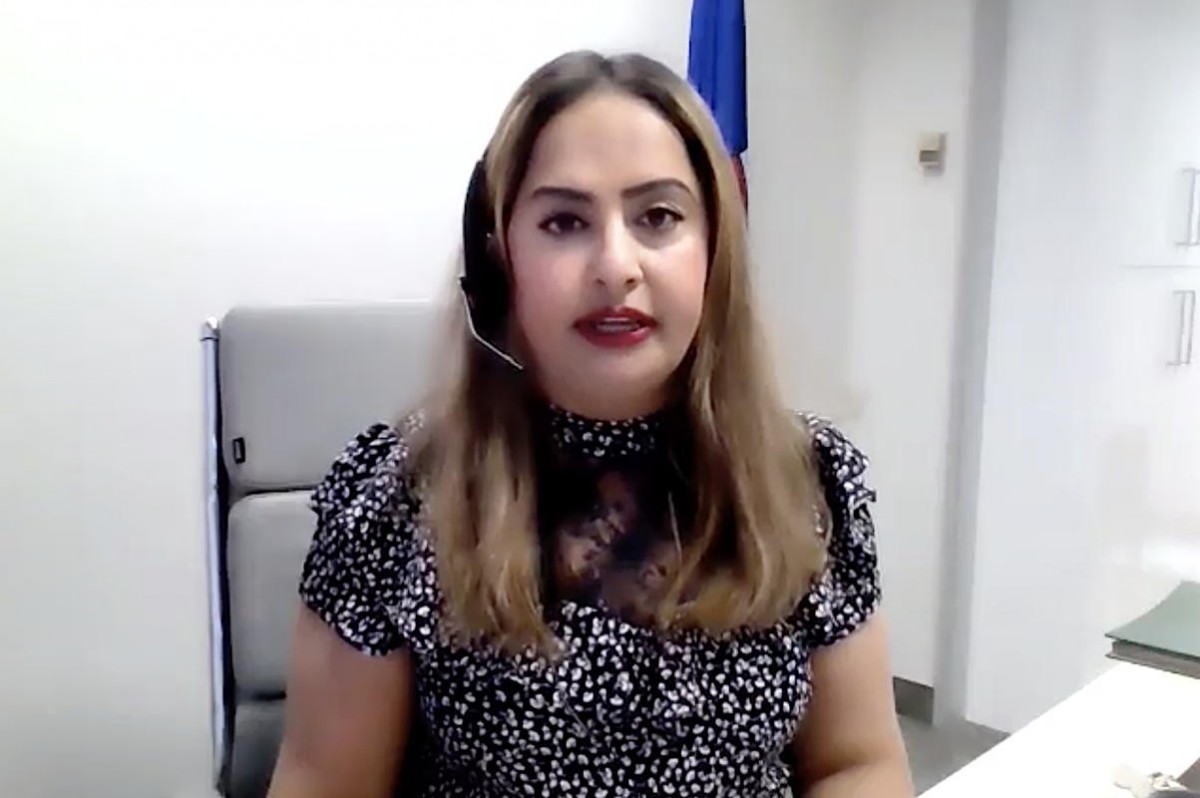 “While the airline industry has turned their backs on these women, this Liberal government should not," said during Question Period on Dec. 11.

Other MPs in Western Canada who have voiced their support include Alberta’s Stephanie Kusie, MP for Calgary Midnapore, and Gerald Soroka, MP for Yellowhead, as well as Tamara Jansen, MP for Cloverdale-Langley City, in British Columbia. (Click the hyperlinks on their names to watch their remarks).

"We've noticed a huge shift in interest recently," Coates said. "Last week, we had a team from our Association send out personal emails to each MP in Canada. Instead of being ignored or receiving a form response, we immediately started getting replies asking for a meeting."

"So our calendar is now full for the next few weeks!" 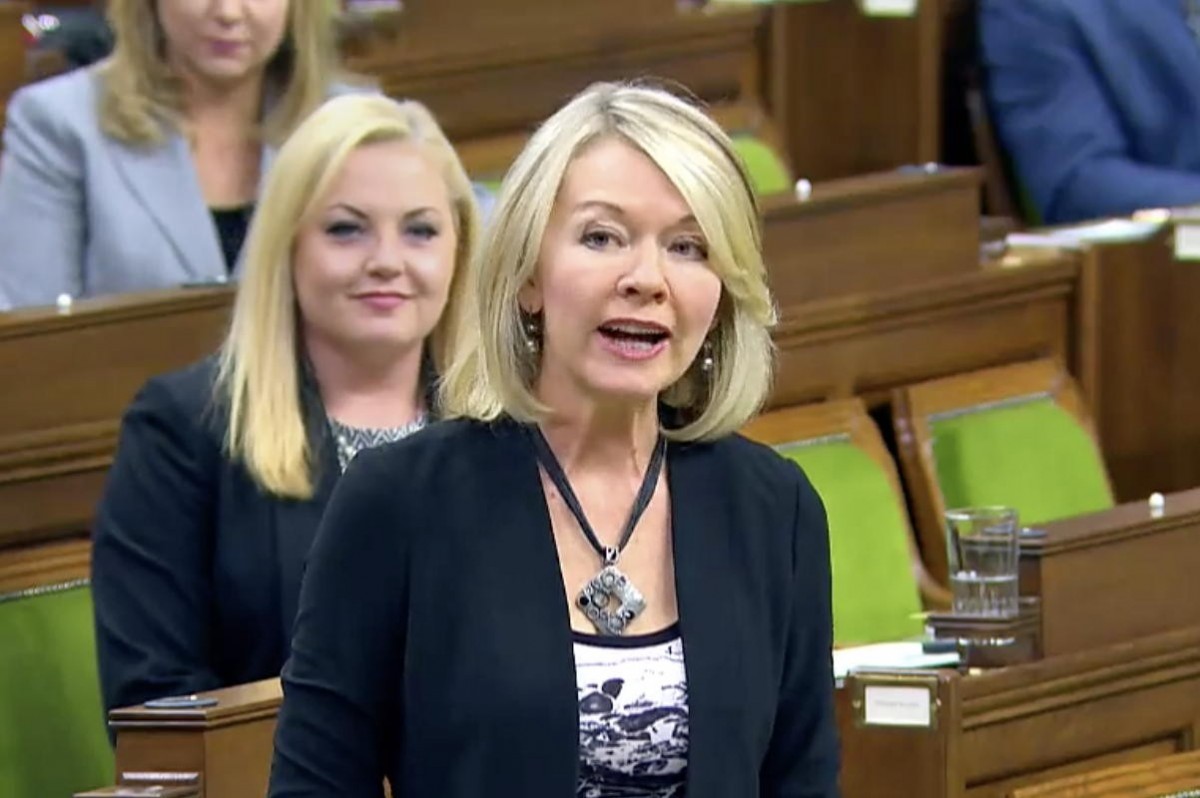 ACITA met MP Shin in December when the group presented at a BC Caucus meeting on Tourism Recovery.

"She reached out to us afterwards to ask for a Zoom meeting and was intrigued by the unique situation of independent travel advisors," Coates said. "She was really interested in hearing specific stories about how we have been affected by travel shutdowns and commission recalls."

Coates, in collaboration with ACITA, launched a petition on Dec. 30, 2020, calling on the Minister of Transport to include commission protections in any bailout agreement that Ottawa is producing for the aviation sector.

ACITA, meanwhile, has met with exactly 150 Canadian MPs over Zoom since kickstarting their initiative last summer.

And the group doesn't plan on slowing down anytime soon.

"Trudeau's recent travel ban has hit travel advisors hard," Coates said. "It's showing up in things like depression, back-biting, the shaming of other advisors for wanting to sell travel (or for continuing to plan travel of their own)."

ACITA is calling on all travel advisors (independent or not) to join its Zoom meetings.

"We find that the ones who do participate end up feeling a sense of purpose and direction and have the most positive attitudes towards the future of the travel Industry," Coates said.

Agents that do not belong to ACITA's private Facebook group for independent agents are welcome to message the association through its website or public Facebook page.