"It's about selling differently": TDC's Mission Possible conferences wrap up in Toronto

New agency concepts and an enhanced gift card program are two of the examples of Transat Distribution Canada’s ongoing innovations – and there’s much more on the horizon.

TDC wrapped up its annual series of regional conferences in Toronto this past weekend, meeting with approximately 275 TDC advisors and suppliers and featuring supplier presentations, agent workshops and a masquerade party on Saturday night. The weekend followed similarly successful events held in Montreal and Vancouver earlier this month, all held under the theme of ‘Mission Possible’ for 2019.

TDC General Manager Louise Fecteau told PAX that this year’s workshops focused on three key pillars of “experience, innovation and efficiency,” all in the name of improving customer service. Among the topics of note at this year’s workshops were how to provide the ‘wow factor’ when working with clients and the use of storytelling to sell a vacation experience.

“It’s about selling differently,” Fecteau said. “You can sell a trip to South Africa by the brochure, or you can share an experience with your clients instead.”

Another workshop revealed the findings of a TDC ‘mystery shopper’ who visited 150 agencies across the company last year and while Fecteau didn’t want to divulge all of the shopper’s secrets, among the findings was that TDC was among the top companies based on the attitude of staff. 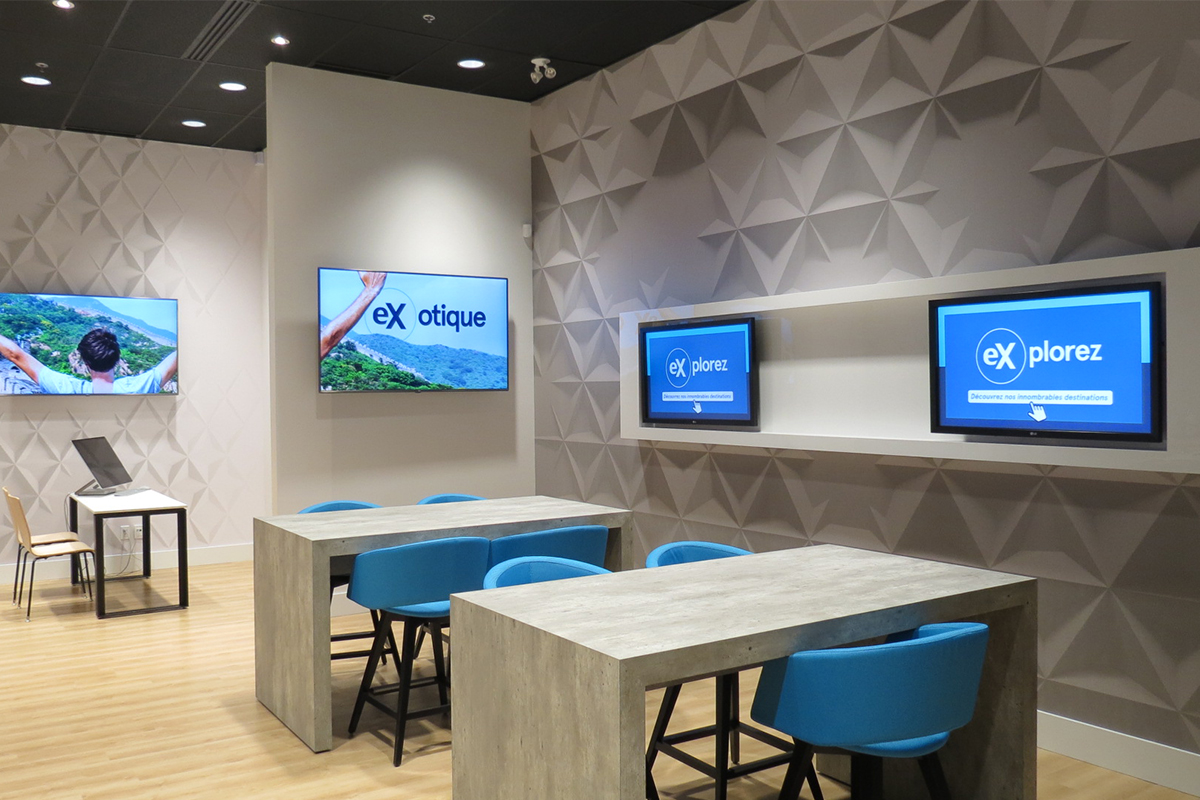 Perhaps the best demonstration of TDC’s ongoing innovations is Ex by Voyages Transat, a ‘lab agency’ that opened earlier this spring in Brossard, Quebec near Montreal.

Fecteau explained that the facility, which is open for clients to make bookings, serves as a testing ground for new ideas that may potentially be rolled out at TDC agencies in the future, featuring an open-concept store where touch screens and QR codes have replaced paper brochures and business cards.

Even the smallest details are accounted for: Fecteau told PAX that guests are greeted by the Transat ‘signature sound’ (a chime similar to those heard on the company’s aircraft) and that TDC is even testing different fragrances in the space, to see the effects that subtle environmental changes may have on booking patterns.

Fecteau said that the concept has been well-received by both advisors and clients alike.

“We want them (the client) to be served as if they were in their own home,” she said. “We’re looking to draw new customers, specifically younger travellers. For the millennials, it will help a lot; we’ve seen more younger people coming in.”

She said that following the trial period (each concept is tested for approximately one year), agency managers or franchisees will then be able to decide whether to implement such changes in their own stores. Fecteau added that while launch dates and locations are yet to be finalized, the Ex by Voyages Transat concept is likely to appear in other markets in the near future, to gauge interest in such concepts from other parts of Canada.

Susan Bowman, TDC’s vice-president of marketing and industry relations, told PAX that another area of innovation for the company is its gift card program, which offers cards that can be redeemed on any product sold by TDC. The program also recently entered the digital space through the DataCandy platform, offering both physical cards and e-cards which can be transferred electronically and stored in apps such as Apple Wallet.

According to Bowman, this latest development has been met with enthusiastic response from advisors and clients alike, with “hundreds of card activations” taking place within a few days of the e-card launch.

“When we looked at the market, we felt they were limited,” Bowman said of gift cards. “The people who buy them aren’t using them – they’re giving them as gifts, so we made ours brand-exchangeable – if you buy it in Victoria it can also be sent as a gift to someone in Montreal. They’re also valid for any product that we sell – you can use it to go to Disney World or Russia or even to book a hotel in Toronto.” 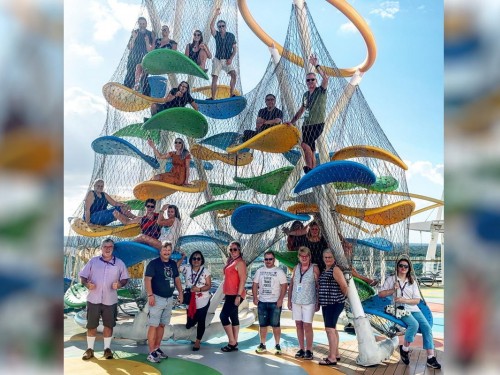 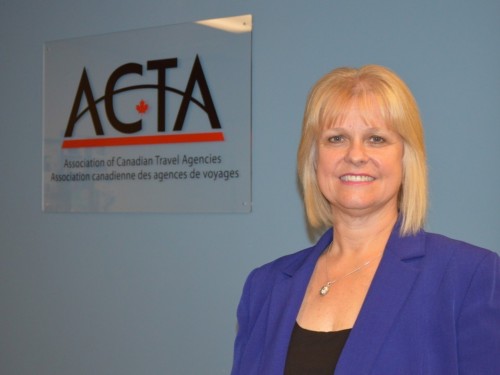 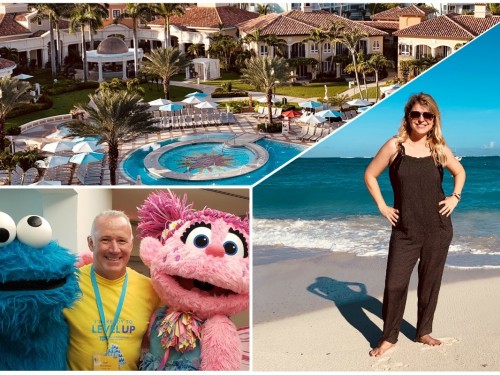 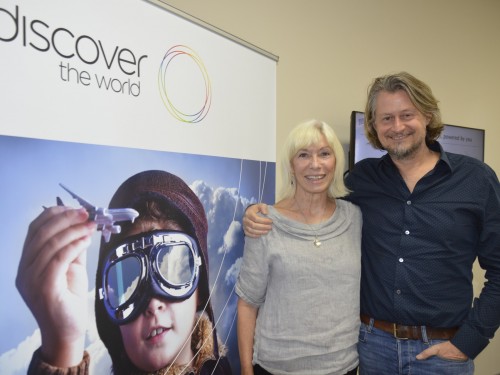 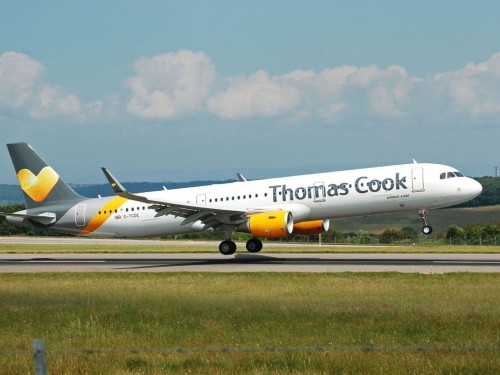 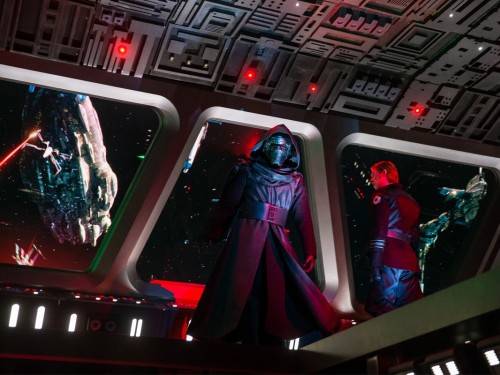 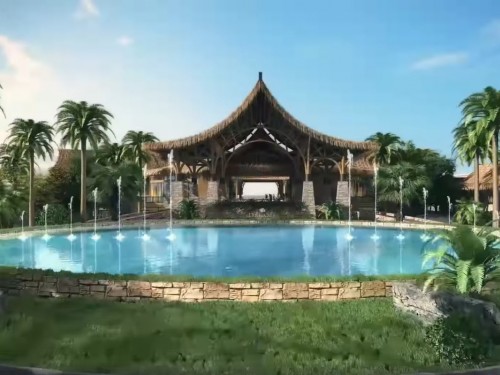