An all-star crew of Canadian travel pros grabbed their brooms and swept the ice in a friendly match of curling at Toronto’s Granite Club Tuesday (April 9) as part of a partner appreciation event hosted by TravelOnly.

The fun-filled day was about “saying thank-you” to TravelOnly's preferred partners who support the host agency's range of programs, events, offers and training seminars that serve the company's associates, Gregory Luciani, president and CEO of TravelOnly, told PAX.

“Does it get more Canadian than curling? I don’t think so,” Luciani said. “It’s something different than going to a restaurant.  We get into teams, have some cocktails and get out on the ice. It’s a real blast out there.” 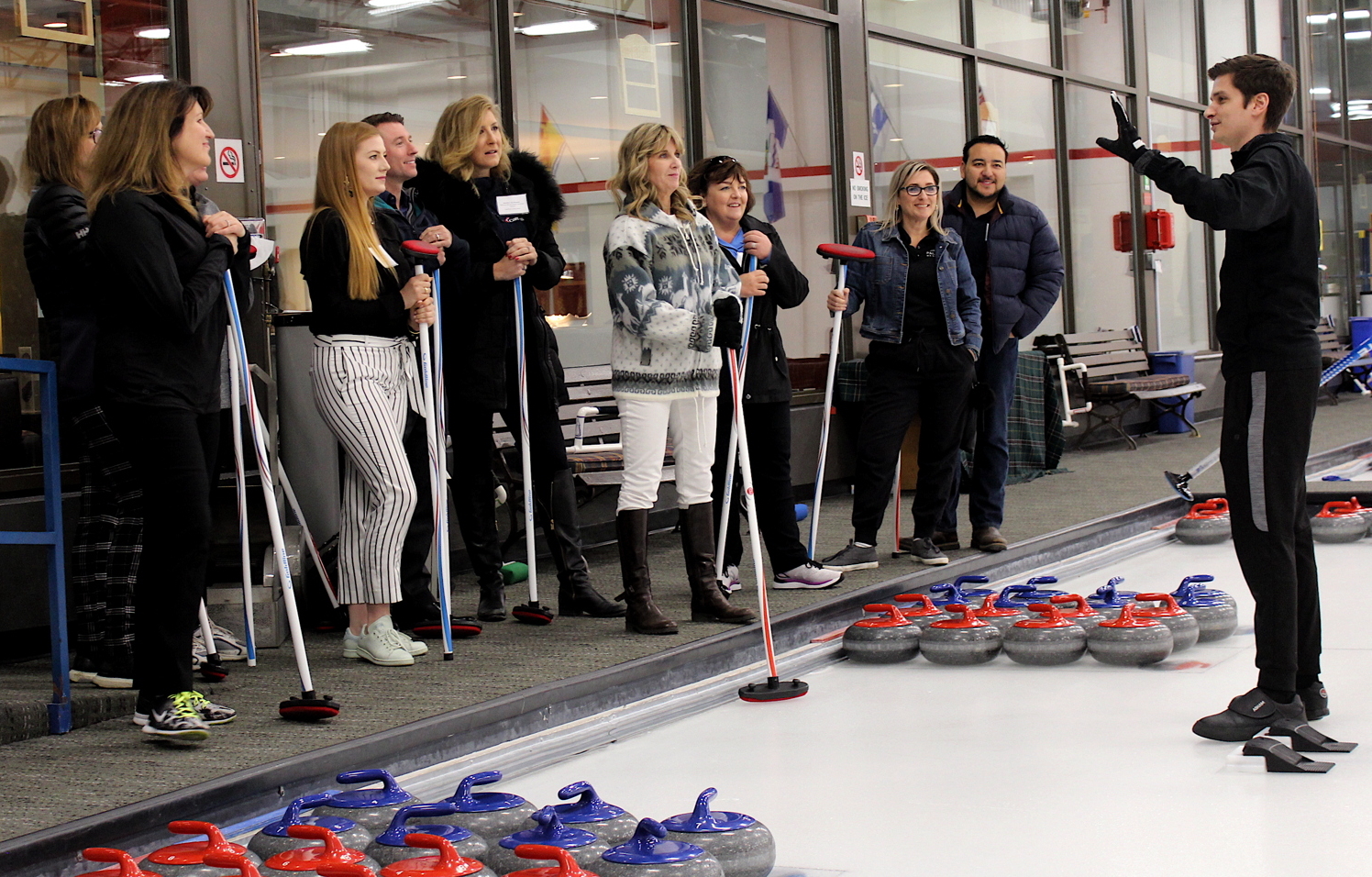 It’s a big year for TravelOnly as it gears up to celebrate its 45th anniversary in Las Vegas this September.

With rooms ready and locked in at the Caesars Palace Las Vegas Hotel & Casino, the celebration will honour the success of the Brantford, ON-based host agency, which was founded by Gregory’s father, Patrick, in 1974 under the name Luciani World Travel.

As the company’s founder and chairman, Patrick Luciani still plays an active role in running TravelOnly today, alongside his wife, Ann, who is the company’s CFO.

“Our family unit is truly the bedrock of the company,” Gregory Luciani told PAX in an interview last November at the company’s annual Symposium at Sea conference on board the Regal Princess. “It’s one of the greatest strengths we have as an agency today – the fact that we are family run and that we treat associates like they were part of the our family.”

Symposium at Sea is one of TravelOnly’s signature events that welcomes more than 100 home-based travel agents and suppliers for a week of networking and learning. 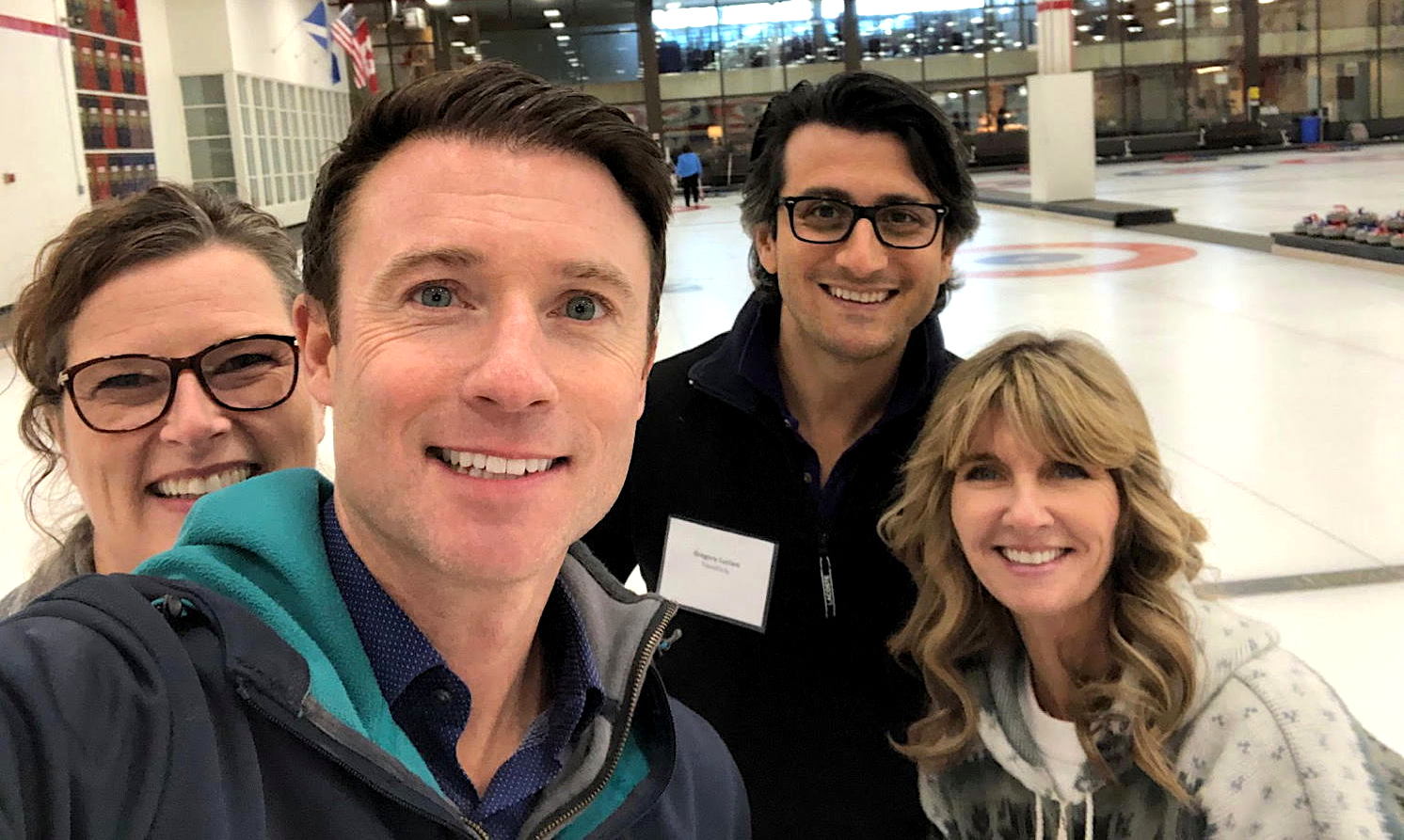 PAX covered last year’s symposium and produced a video, which was screened for attendees at Tuesday's event.

Whether it be TravelOnly’s anniversary celebration, Symposium at Sea or TravelOnly University:  “Everyone here today is a big contributor” to TravelOnly’s success, Gregory Luciani told PAX.

“There’s something fundamentally profound about being able to trust the people you’re working with,” Luciani said. “Any time they provide us with any type of support, that’s an investment into us and we want to make sure they’re getting a maximum ROI on their investment and having a little fun, too.”

View our photo gallery below!