“Expect the unexpected”: ACITA meets with first senator in fight for commission protection

The Association of Canadian Independent Travel Advisors (ACITA) had its first one-on-one Zoom meeting with a Canadian senator, Senator Robert Black, this week, marking another win in the group’s fight for commission protections.

The TravelOnly advisor said Senator Black encouraged members of ACITA to meet with other senators and even provided a list of key contacts, she said.

“We were encouraged to know that we would have support from his office, and that should things reach their level, it would be important the Senate be educated on the key issues,” Wilson said. 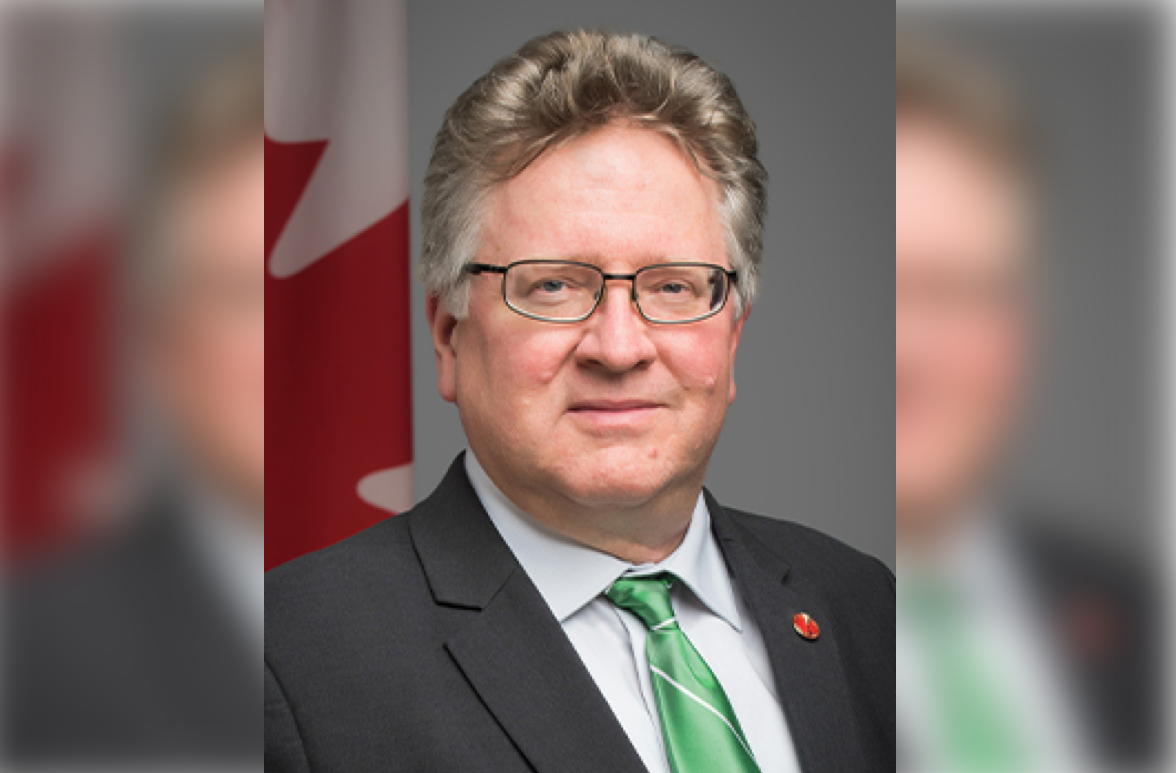 Wilson leads ACITA alongside Judith Coates of The Travel Agent Next Door and Brenda Slater of Beyond the Beach.

The grassroots group formed in June 2020 to educate politicians about the challenges that home-based and self-employed travel agents are facing amid the COVID-19 pandemic.

ACITA's strategy is to rally members on a private Facebook page and encourage agents to schedule one-on-one Zoom meetings with their local MP so they can personally explain why they need help.

Access to financial aid, protecting commissions, rapid testing at airports and easing the 14-day quarantine order are just some of the topics raised at each 30-minute meeting.

Since the summer, the group has successfully met with more than 160 politicians over Zoom, giving travel advisors an influential voice as Ottawa prepares a bailout package for Canada’s airlines.

That federal support is contingent on airlines refunding customers for cancelled travel during the pandemic, which could potentially claw back upwards of $200 million dollars in commission from travel agents, says the Association of Canadian Travel Agencies (ACTA).

The group urgently launched a petition at the end of 2020 that called on the Minister of Transport to ensure that whatever bailout package is being prepared is conditional upon the protection of travel advisor commissions.

On Feb. 4, that petition, which generated 5,322 signatures, was officially read into record in the House of Commons.

In recent months, several politicians, after attending a Zoom meeting with ACITA, have also stood up for travel agents in parliament, outlining the dire financial situation they face.

More politicians have been curious about travel agents, ACITA says, citing a "huge shift" in interest as of late.

“Until we know commissions are protected, we will continue to meet with MPs,” Wilson told PAX, outlining the group’s next steps.

“He assured us that their ministry is very well aware of our concerns, and are being taken into consideration,” Wilson said.

ACITA members tried, on Wednesday, to gain some sense of where and how commission protections will fit into Ottawa’s aid package for the aviation sector.

“As expected, we were not given any concrete answer as to when the deal will be finalized, but the expectation is likely in weeks, not days or months,” Wilson said.

“But as many MPs have told us, expect the unexpected!”