Ontario’s launch of a relief fund for travel and tourism businesses on Thursday (May 13) may have come as good news to some travel agencies.

Tourism Minister Lisa MacLeod says Ontario will provide one‐time payments of $10,000 to $20,000 to support eligible businesses – travel agents included – that are struggling to recover from the impact of the COVID-19 pandemic through a $100-million Ontario Tourism and Travel Small Business Support Grant.

To qualify, businesses must have fewer than 100 employees and demonstrate they have experienced a minimum 20 per cent revenue decline between 2019 and 2020.

But independent travel advisors may not qualify for the much-needed support, trade advocates say.

Co-founder of the Association of Canadian Independent Travel Advisors (ACITA) Brenda Slater of Beyond The Beach points to several issues regarding Ontario’s new relief fund.

"There seems to be big stumbling blocks," Slater said, speaking with PAX over the phone Friday morning (May 14).

The first issue has to do with registration. The province requires agencies requesting the funds be registered with the Travel Industry Council of Ontario (TICO)

In Slater’s case, her business is self-branded, and while TravelOnly is her host agency, her company name, Beyond The Beach, is registered with TICO under that name.

“But most independent advisors are not self-branded,” Slater said.

Advisors who fall into this category, therefore, face problems in the system because their business isn’t named under the TICO license (it would be their host agency). 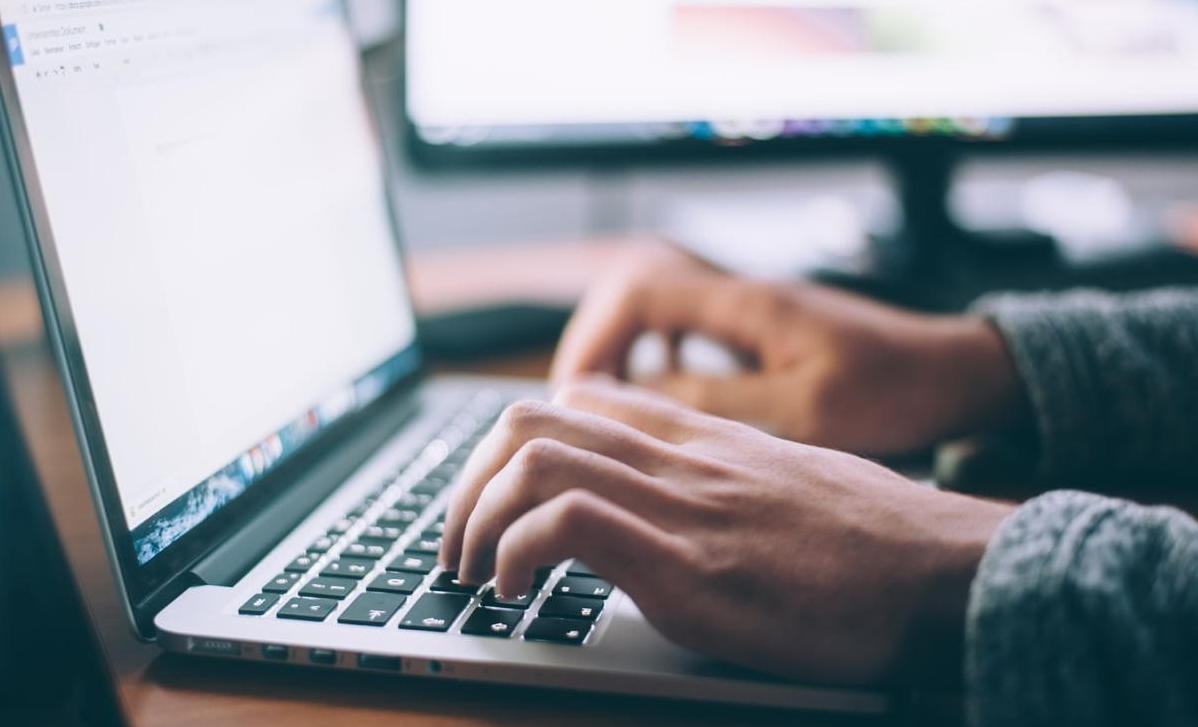 Slater noted an advisor and ACITA member who, yesterday, attempted to apply for Ontario’s new grant and received an error message because the TICO numbers didn’t match.

All Ontario-based travel advisors are assigned an individual TICO number once they complete their exam.

“Maybe that’s the number that should be used,” Slater offered.

Another issue is that recipients of the grant are required to have a business bank account.

Most ICs don’t have one, Slater explained, referencing a meeting she attended yesterday that had 20 Ontario-based advisors present and only four had a business account.

Slater said many independent advisors, herself included, have no reason to open a business account because of the stringent rules TICO has around handling money.

“We are not allowed to deposit any client money into our own business accounts,” Slater explained. “It has to go into a TICO account, which is a secure account.”

The handling of cash or cheques, for example, would have to go through one’s host agency, she said.

Even if one attempted to open a business account, advisors could face issues in that area, too – especially “when you haven’t received revenue for a year," she said.

But hang on, there’s another piece to this puzzle.

Some travel advisors were able to qualify for the Ontario Small Business Grant, which pays out anywhere between $10,000-$20,000 (most agents have received $10,000, Slater noted).

However, shortly after those applications were approved, many travel advisors received a letter from the Ontario government asking for verification of the funds in the form of an audit.

So now, those agents that were approved are concerned that they will have to return the $10,000 grant, Slater said, and are left in limbo because agencies can’t apply for both the small business grant and the new tourism grant simultaneously.

Applications for the tourism grant are due Friday, June 25, 2021, and advisors are worried they won’t know if their small business grant is valid until that time passes, Slater explained.

“It’s confusing to me why they’d make this decision and not even talk to somebody that might have some insight,” Slater said.

She said the application process for Ontario's new travel and tourism grant is "very vague."

PAX has reached out to Ontario’s Ministry of Heritage, Sport, Tourism and Culture Industries for clarification and we have been assured that a response will be issued soon.

ACTA is on it

Meanwhile, the Association of Canadian Travel Agencies (ACTA) is doing its own investigation into the matter as it seeks clarification from the province.

“ACTA does have some questions about eligibility,” Wendy Paradis, president of ACTA, told PAX. “While we are happy to see this grant finally open, we are disappointed that as a hardest-hit industry, we are not being treated equal to those businesses that qualified for the Ontario Small Business Support Grant which is for a greater amount.”

“One of the things we are looking into is whether independent travel agents are eligible.”