Apology offered over Virtuoso/ACTA drama, but what direction is ACTA going?

In an attempt to clarify an announcement made last week, which stated that ACTA would join forces with Virtuoso in an "exclusive consortium partnership," ACTA issued another press release Wednesday (April 10) hoping to make amends with members of the Canadian travel industry.

In a statement sent by email, chair of the board, ACTA, Mary Jane Hiebert wrote:

"The ACTA Board Executive felt compelled to clearly address these items with a hope to resolve any further misunderstandings regarding the program."

Under the Consortia Partner Program

“As Chair, and on behalf of the Board Executive, I want to apologize to our ACTA members, partners and trade press for any confusion the launch of this program may have caused over the last several days. ACTA prides itself on equality, integrity and respect for all Association stakeholders and are hopeful this communication dispels any previous mis-communication regarding the program.”

In an interview with PAX, Flemming Friisdahl, founder of The Travel Agent Next Door, said “it’s time to move on from this situation.”

“I personally think ACTA has done everything they can do,” Friisdahl told PAX.

Still, Friisdahl questions why and how the initial press release, which was distributed by New York City-based Alice Marshall Public Relations on April 3 on behalf of Virtuoso, was issued in the first place. 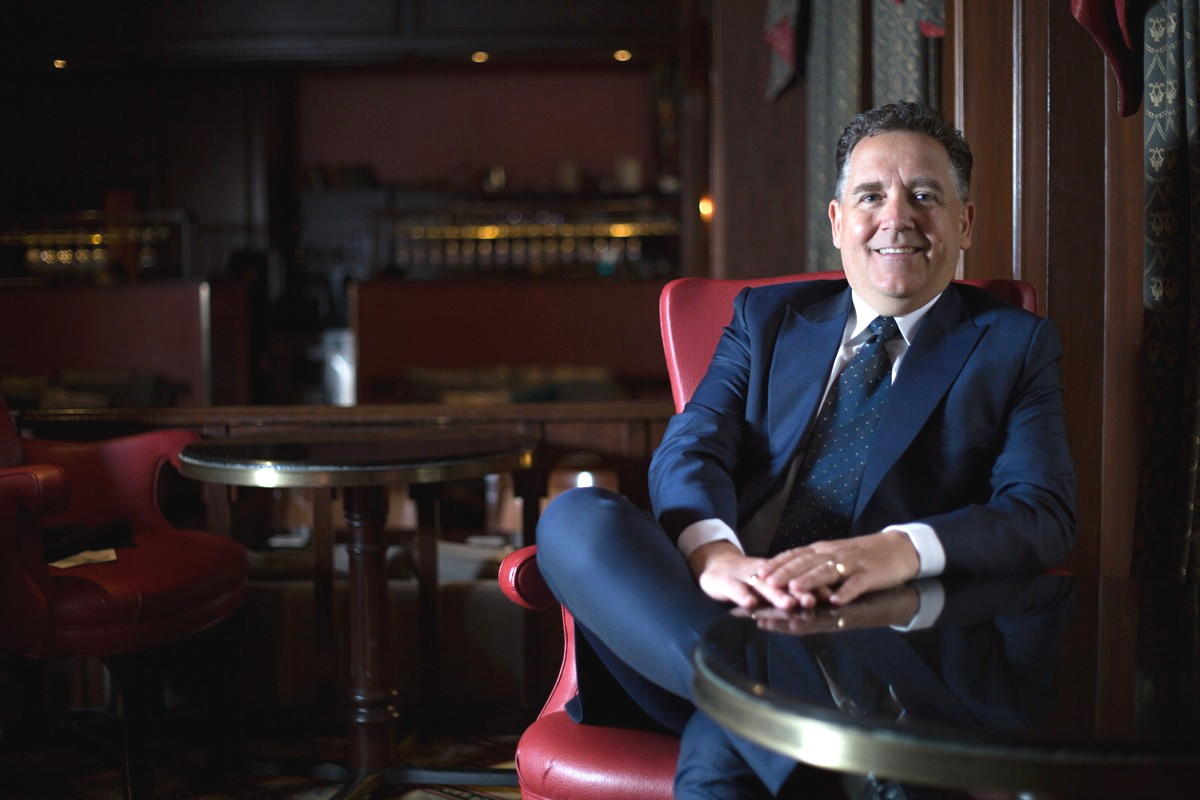 “It was nice that the ACTA board stepped in and clarified the whole situation and acknowledged that this was not an ACTA press release,” Friisdahl told PAX.

Gregory Luciani, president and CEO of TravelOnly, told PAX that he’s “happy that [ACTA] acknowledged that a mistake was made and that they’re trying to right the mistake.”

But is it enough?

“I don’t know,” Luciani told PAX. “Once the genie is out of the bottle and there’s an erosion of trust, how do you establish trust again?”

What direction is ACTA going?

As confirmed above, ACTA’s new Consortia Partner Program will not be exclusive to just one stakeholder. 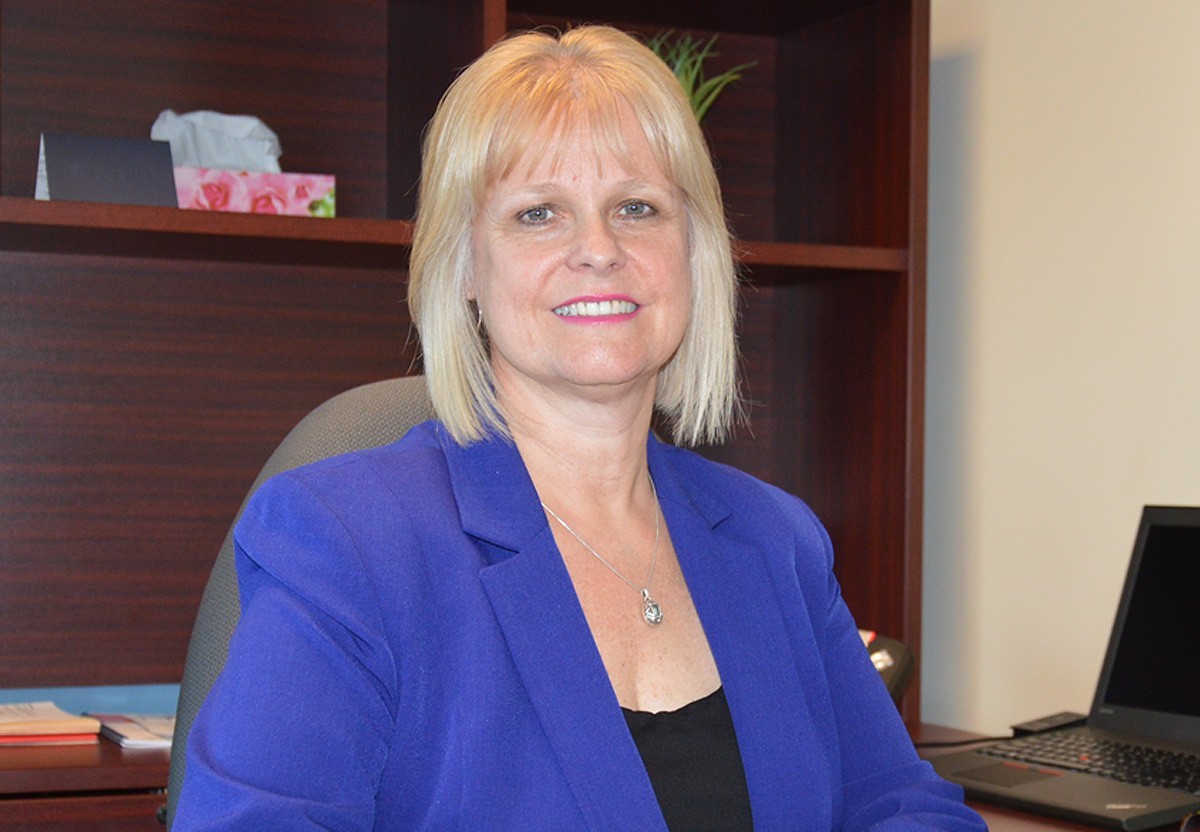 Wendy Paradis, president at ACTA, sent PAX details of the new program yesterday, in a PDF that read:

“As Canada’s national Travel Agency and Travel Agent trade association, ACTA’s core mandate is to advocate on behalf of our members with a keen focus on initiatives that improve the overall health of Canada’s retail travel industry. ACTA is also dedicated to educating and elevating Travel Agency professionals with education opportunities and recognition through the Certified Travel Counsellor (CTC) and Certified Travel Manager (CTM) professional designation program.”

The annual fee for joining the new consortia partner program is $5,000 and participants receive the benefits of having their company logo featured on ACTA’s website and at "premium networking events" across Canada.

“We are very appreciative of the enhanced support that will help us build a stronger Travel Agency distribution channel in Canada,” Paradis wrote PAX in an email.

While complete details of the program are still being ironed out, fee-paying players like Friisdahl are left wondering what kind of consulting was done to launch such a program in the first place.

“Five thousand dollars is a significant amount of money,” Friisdahl told PAX. “There has to be an ROI in that kind of investment.”

Another hot button issue is the fact that ACTA hosts banner ads on their website that direct users to supplier booking pages.

“How can that even be allowed on the ACTA website?” Friisdahl asks of the ads, which bypass the travel agent community. “This is a concerning question for me.”

While he thinks ACTA is still “an important organization,” Friisdahl says the association needs to redefine the direction it’s going.

“Is it them just trying to collect money or is it to show the value of travel agents and how they’re different. Travel agents make a night and day difference for the travelling consumer,” Friisdahl told PAX.

Gregory Luciani is equally perplexed by the supplier ads. 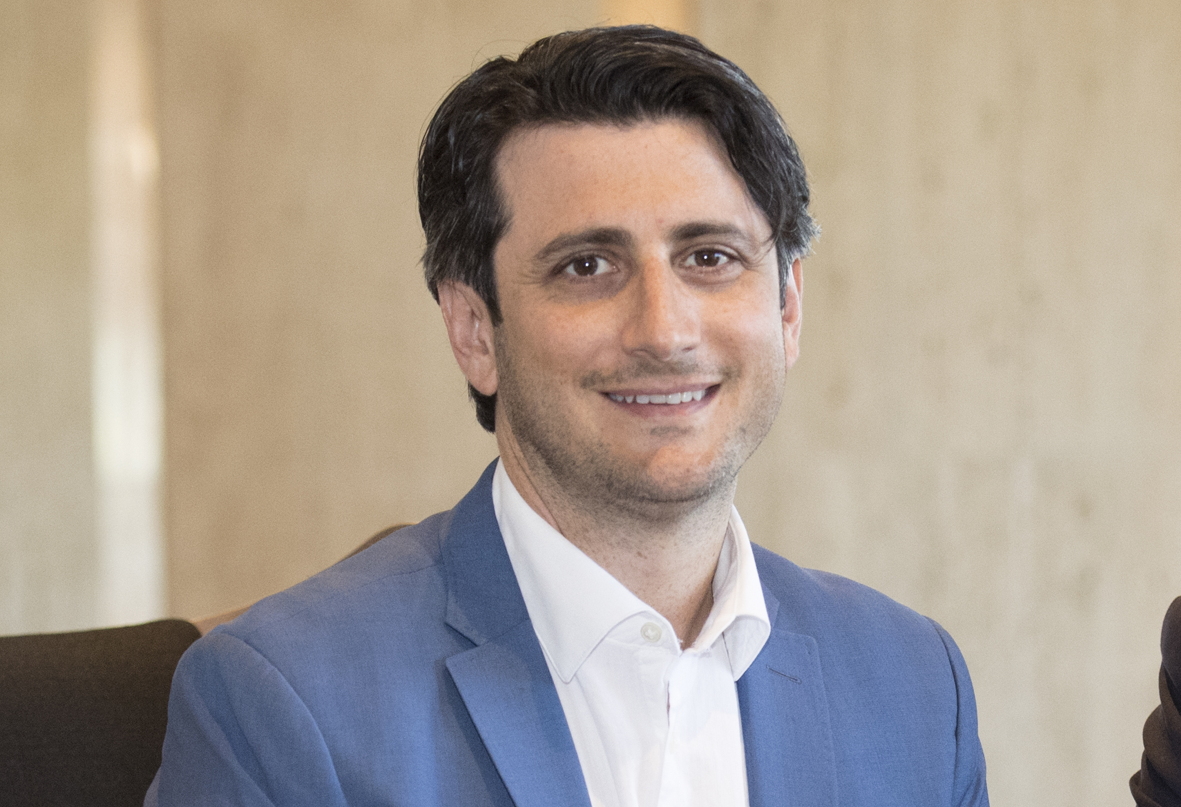 “Should ACTA be in the business of driving web traffic to a supplier? No,” Luciani told PAX.

“We are a huge supporter of a travel agent community or group that protects us,” he continued. “To lobby for us. To work on the behalf of agents so we can have a strong presence within the ecosystem of travel. If that’s the original intent of ACTA, then that’s what they should focus on.”

To that end, Luciani has “100 per cent faith” that ACTA will “get back to their core.”

“Something like this is going to push them into a corner and they’re going to have to come out fighting or come out with a different model or structure to remain viable in today’s ever-changing environment,” Luciani told PAX.

“I get it. We all need additional revenues,” he continued. “But how you go out and do it, that’s the next question for ACTA here. How are they going to continue to advocate on behalf of the agent community with the pressures of their organizational structure as it stands today?”

“They’re at a crossroads.”