Alaska's 2021 cruise season dwindled after it was announced that Canada was extending its ban on cruise ships for another year, until Feb. 28, 2022, a move that took several in the industry by surprise.

in a release issued Tuesday (March 16), ACTA said that it and the cruise line industry supports the health and safety of Canadians — "and as vaccines roll out across Canada and the USA, it is important that the infrastructure for cruising remain intact for the future, and at the same time allow for the potential of sailings later in 2021."

"There are significant lobbying efforts underway in the USA for a workaround to the U.S. Passenger Vessel Services Act that could gravely impact the future of the cruise line industry in Canada," ACTA stated.

A proposal to skip Canada

The U.S. Passenger Vessel Services Act, often referred to as the Jones Act (as it is a piece of legislation within the Jones Act), prohibits ships of Non-U. S registry from embarking and debarking guests at two different U.S ports.

The exception to this rule is if the itinerary includes a distant foreign port. By including Canadian ports on Alaska itineraries, for example, cruise lines can offer one-way itineraries between the U.S. ports and Alaska ports. 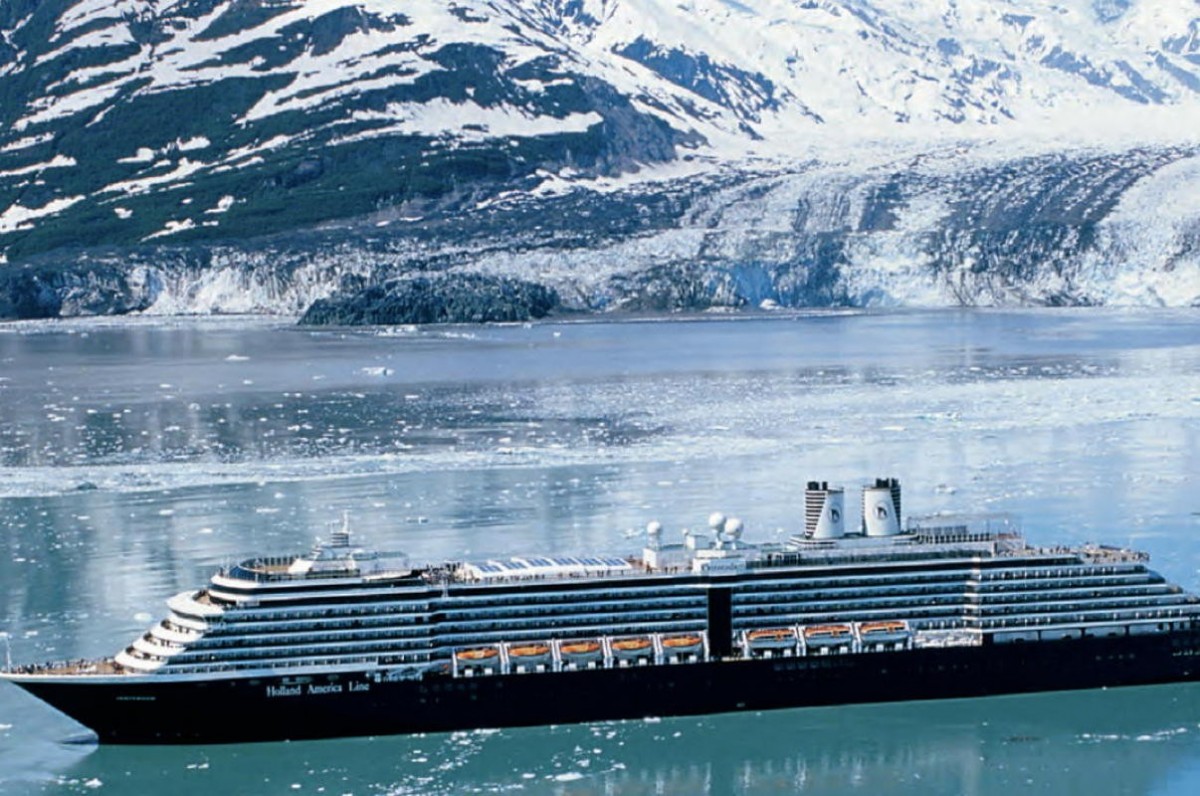 The Alaska Tourism Recovery Act, if passed, would allow cruise ships to sail to Alaska without requiring a stop in Canada.

“We are very concerned that this temporary change to the U.S. Passenger Vessel Services Act could become permanent” said Wendy Paradis, President, ACTA. “At the very minimum, in 2021, the Canadian government should allow an operational or “technical” stop in Victoria to satisfy the Jones Act and thus allow Seattle-based Alaska cruises to run this season, with the required stop in Canada."

"It keeps port operations continuing and will allow for a more expeditious start when the cruise ban order is lifted.”

She added: “If cruise ships are no longer required to call at Canadian ports, this may have a long term and devastating impact on the B.C. economy and the Canadian travel industry.”

ACTA recently discussed the economic impact of the cruise ban to the BC economy with MP Tako Van Popta, for Langley – Aldergrove, BC. MP Van Popta raised this point - and the risk of U.S. workarounds - directing questions to the Minister of Transport during the March 9, 2021 Question Period in the House of Commons.

Amendments to the U.S. Passenger Vessel Services Act in 2021 would also have significant and negative impact to the East Coast – Atlantic cruise market as well, says ACTA.

The overall economic impact to Canada (including the Atlantic cruise line industry) is $4.278 billion – direct and indirect.

“This economic impact also includes the loss to travel agencies, travel agents and independent travel agents and is another important issue that underscores the urgent need for the governments to start working with industry on a roadmap to recovery that will protect jobs and the Canadian travel industry infrastructure,” said Paradis.