After nearly ten months of meeting with more than 160 Canadian MPs and policy makers over Zoom as part of a grassroots campaign to help and protect travel advisors, The Association of Canadian Independent Travel Advisors (ACITA), has landed the big one: a one-on-one meeting with the Transport Minister himself, Omar Alghabra.

It’s a big win for ACITA, which, since June 2020, has taken a can-do approach to mobilizing travel agents and orchestrating action within political circles as the travel industry copes with ongoing challenges related to the coronavirus crisis.

Minister Alghabra is a key figure at the centre of Ottawa’s talks with airlines as both sides negotiate terms for a federal bailout or relief package for Canada’s aviation sector.

The outcome of the talks is still pending, but ever since Ottawa made it clear that federal assistance for airlines would be contingent on refunding customers for cancelled flights, it has been ACITA’s main mission to ensure that travel agents, and their commissions, are part of the discussions and, above all, protected. 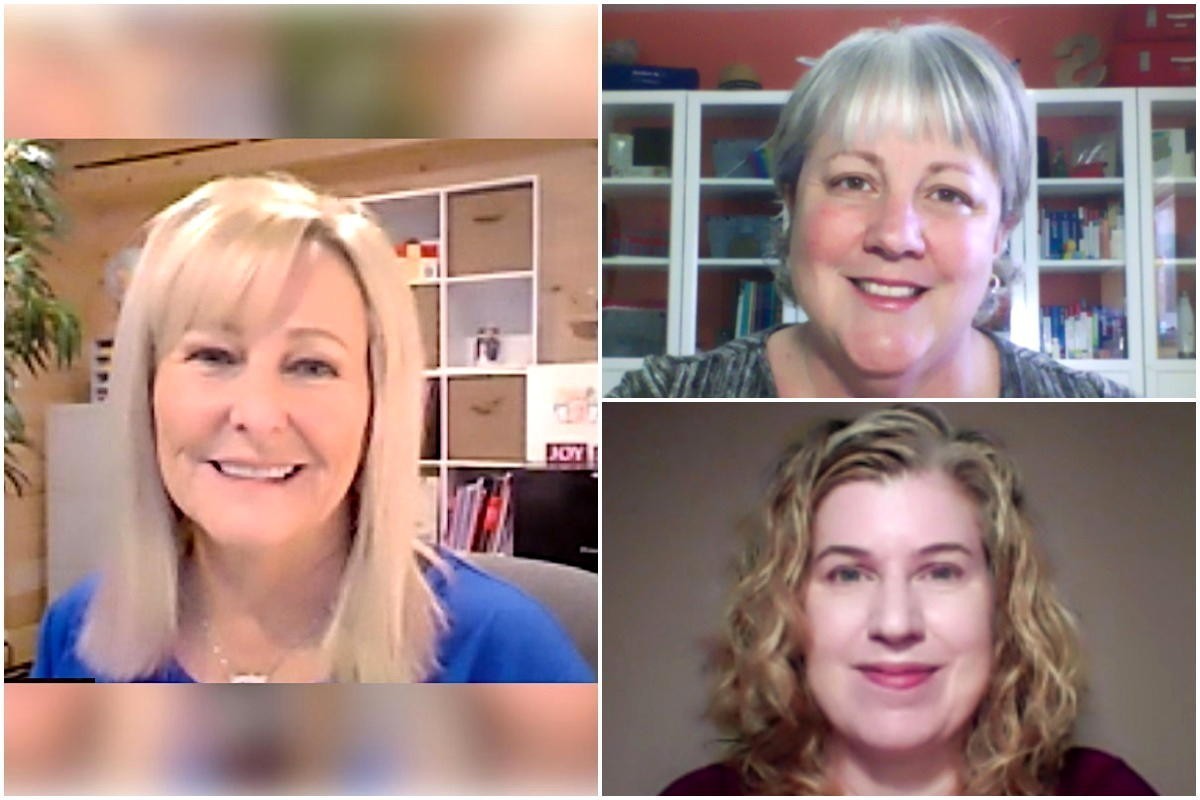 Without protections, mass refunds could claw back upwards of $200 million dollars in earnings from travel agents and agencies, reports the Association of Canadian Travel Agencies (ACTA).

"ACITA is pleased to have been offered a one-on-one meeting with the Minister of Transport, Omar Alghabra, as we have worked very hard to gain his attention and to be recognized as a stakeholder,” said ACITA’s Nancy Wilson of TravelOnly of the meeting, which will take place at the end of March. "We’ve asked many MPs to help us secure a meeting, and in the last week, MPs Judy Sgro and Tim Louis said they would recommend a meeting with our Association."

Few details have been shared about Ottawa’s bailout for airlines as the figures involved in the talks have reportedly signed non-disclosure agreements.

Deputy Finance Minister Michael Sabia is leading the negotiations for the federal government.

What we do know, beyond the fact that airlines will likely have to refund customers for cancelled travel during the pandemic, is that the needs of travel advisors are being considered, as Minister Alghabra revealed at a Transport Committee meeting on Feb. 18. 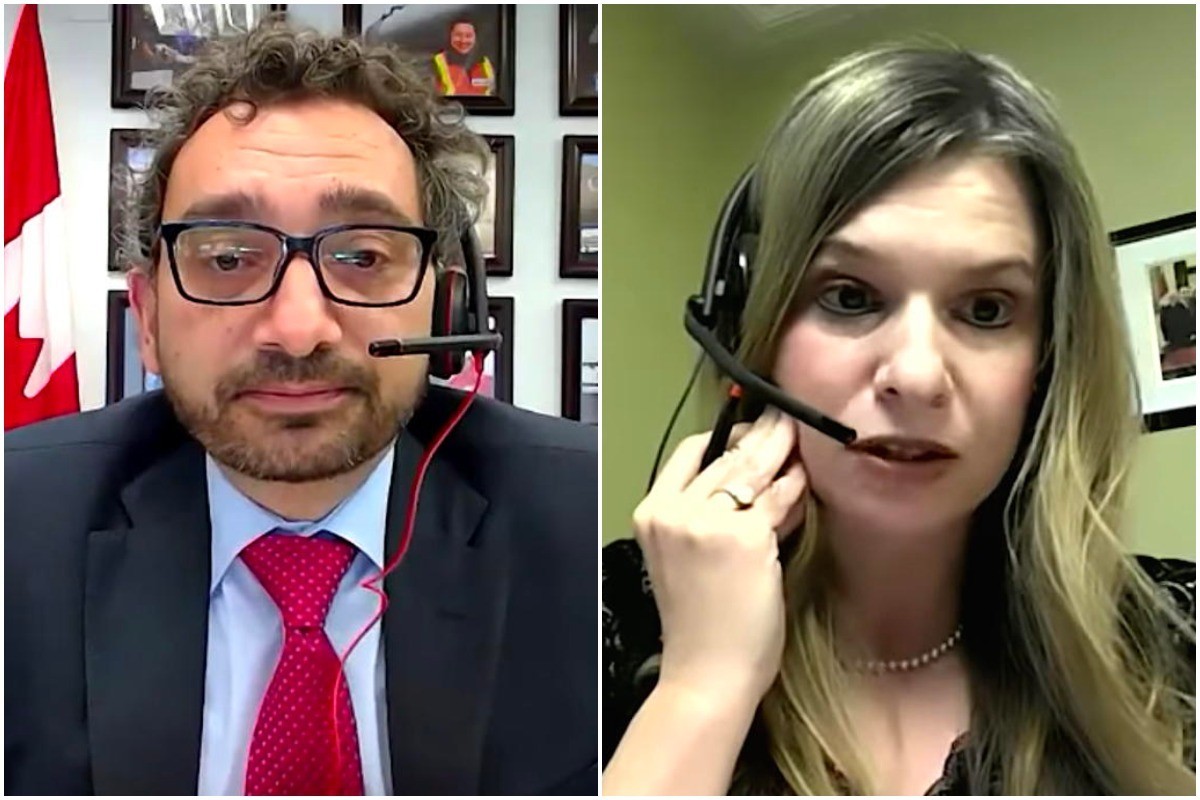 ACITA, which Wilson runs alongside Judith Coates of The Travel Agent Next Door and Brenda Slater of Beyond the Beach, urgently launched a petition in December 2020 that called on Minister Alghabra to ensure that whatever bailout package is being prepared is conditional upon protecting commissions.

On Feb. 4, that petition, which generated 5,322 signatures, was officially read into record in the House of Commons.

On top of that, as a direct result of ACITA’s lobbying efforts, dozens of MPs have stood up for travel agents in the House in recent months to outline the harsh and unfair realities travel agents face amid the pandemic.

Just last Tuesday (March 9), in fact, as part of a motion presented by Members of the Opposition to support tourism workers and loans to airlines, nine different MPs vocalized their support for travel agents and argued against commission clawbacks. (Click here to watch the video). 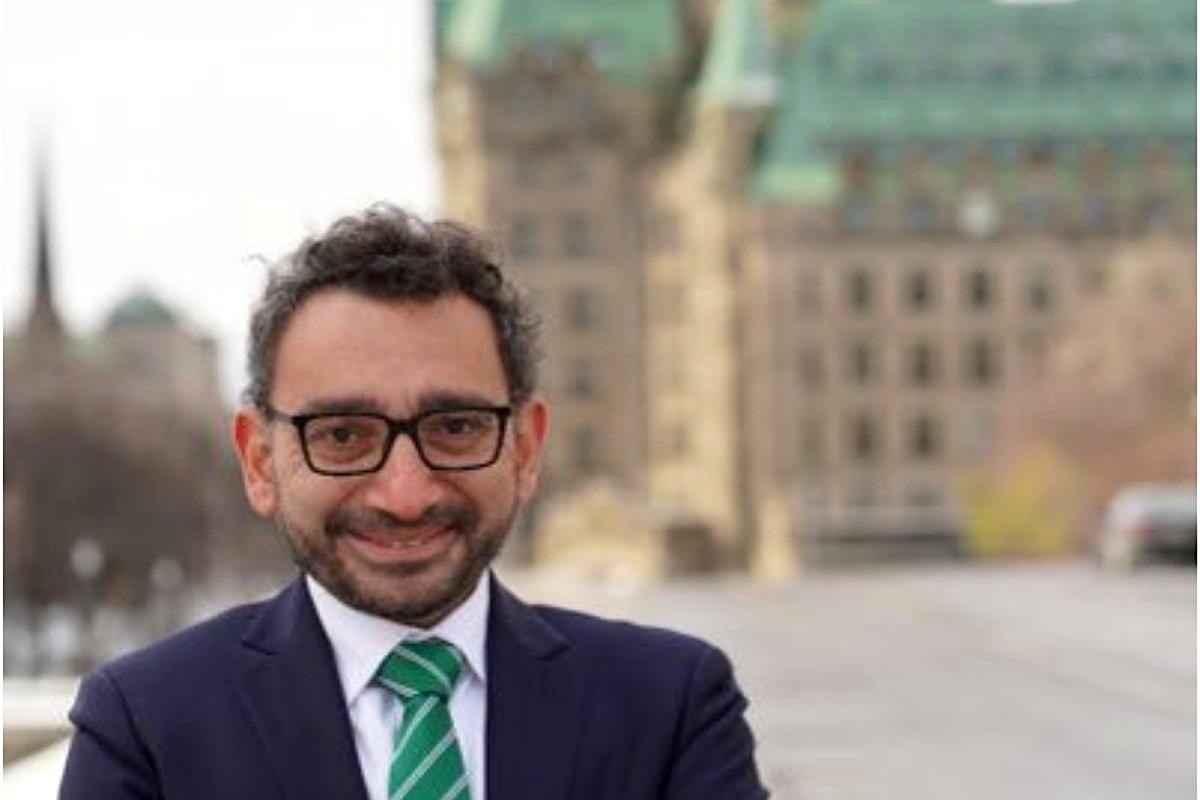 A key part of ACITA’s approach has been to show the human side of travel agents by not only educating politicians about how the travel business works, but to also share frontline stories from the trade, told by agents themselves.

READ MORE: “Honour the commissions that have been paid”: PAX attends a Zoom call with ACITA & MP David Yurdiga

ACITA rallies members on a private Facebook page and encourages agents to schedule one-on-one Zoom meetings with their local MP so they can personally explain why they need help.

Access to financial aid, rapid testing at airports, easing the 14-day quarantine order and, of course, commission protections, are just some of the topics raised at each 30-minute meeting.

As ACITA told PAX in a previous report, many politicians have been shocked to learn how long it takes for travel agents to get paid, how independent agents don’t qualify for several federal aid programs, and how income is already being clawed back by airlines.

“We believe it is the respectful way we handle our meetings, and the rapport we’ve built with other MPs, that afforded us the opportunity to meet with Minister Alghabra,” Wilson told PAX.

The group also utilizes pre-written letters that outline key trade issues, which they supply to MPs so they can be delivered to Canada’s policy makers at the top.

The group says more and more politicians have been curious about travel agents in recent months, noting a "huge shift" in interest from Ottawa. 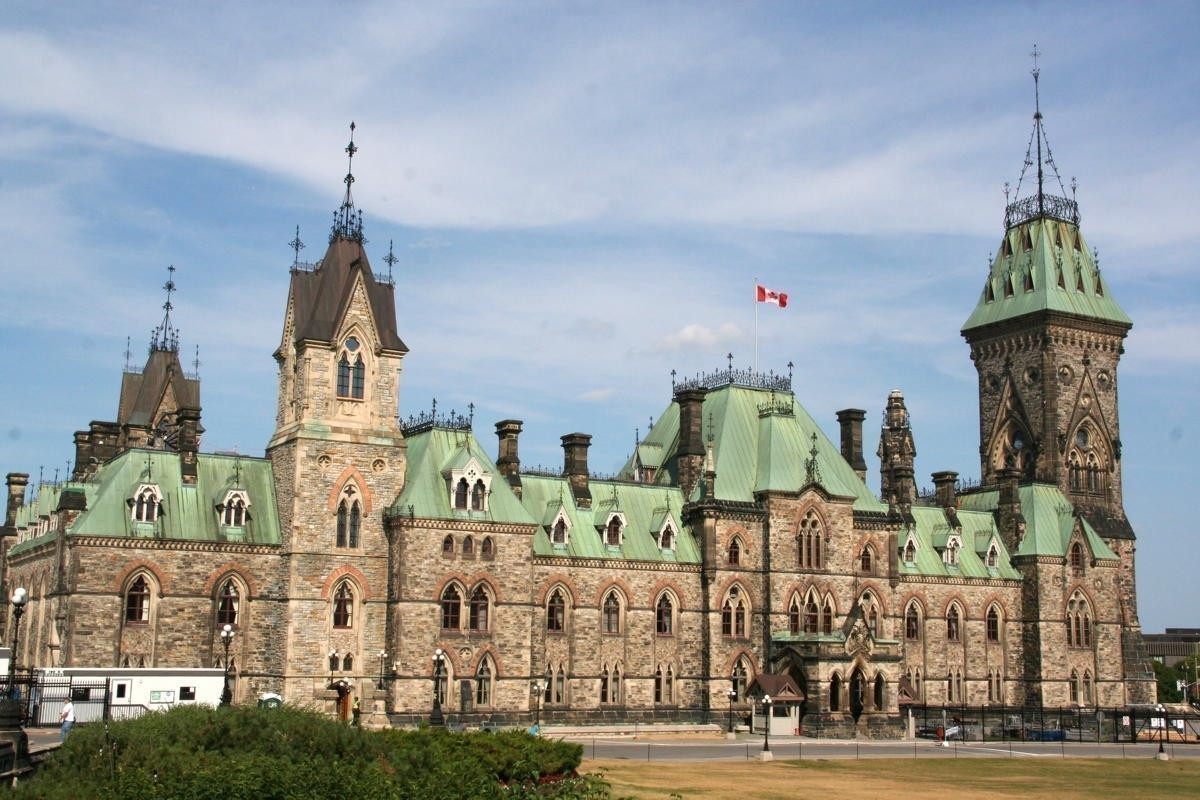 The political support hasn’t been limited to opposition parties either.

Liberal MP Vance Badawey of Niagara Centre, who has pressed airlines on recall matters before, has emerged as an important ally for ACITA in their fight, as he demonstrated at a Transport Committee meeting on Feb. 18.

While ACITA hasn’t be able to get a concrete answer as to when Ottawa will finalize its support package for the airlines, they expect an outcome soon.

“…as many MPs have told us, expect the unexpected!” Wilson told PAX previously.